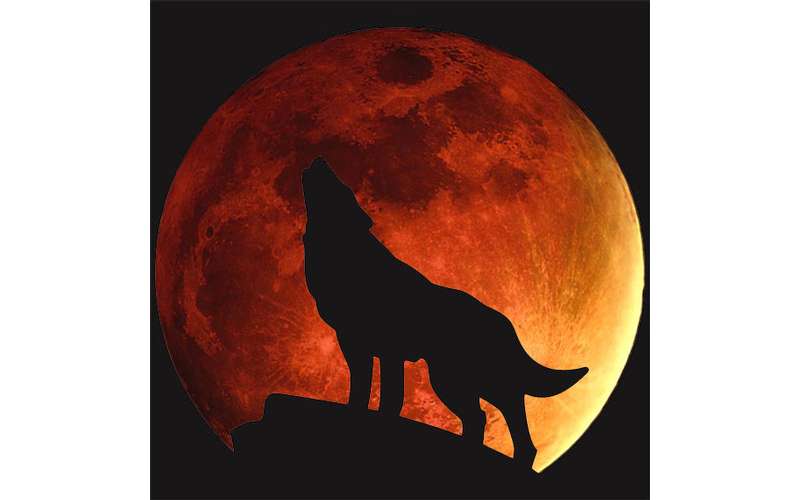 A total lunar eclipse occurs during a full moon when the moon passes directly through the Earth’s shadow, causing it to turn rusty orange or dark red in color.

The best viewing conditions are expected across a swath of the central and southwestern U.S where it will be mainly cloud-free.

“It’s going to be very cold with temperatures in the single digits in the mountains of Colorado,” AccuWeather Meteorologist Mike Doll said, so bundle up and take a peek.

“There is a potential for a major winter storm to impact the mid-Atlantic and Northeast [this] weekend and could last into Sunday night. If that happens, viewing the lunar eclipse is a no-go for residents in those regions,” Doll said.

Doll expects clouds over much of the Pacific Northwest and areas along the East Coast from Boston through Miami may miss the celestial light show due to widespread clouds but there could be enough breaks in the clouds over the northern Plains for residents in Minneapolis and Denver to see the unusual red moon.

Folks planning to see the moon turn red will need to stay up late on Sunday night as the eclipse will not reach its peak until just before midnight.

The first phase of the eclipse, known as the penumbral phase, will begin at 7:36 p.m. Mountain Time. However, the moon may not become noticeably darker until the partial phase of the eclipse begins at 8:34 p.m.  The most-anticipated part of the eclipse, totality, will last about an hour as the moon passes through Earth’s innermost shadow. This is when the moon will turn rusty orange or red in color.

The total eclipse is set to end around 10:43pm  after which, the moon will gradually regain its normal color.  Those who miss this eclipse will need to wait until May 26, 2021 for the next opportunity to witness a total lunar eclipse.