The Nation’s Mood Influences The Car You Drive 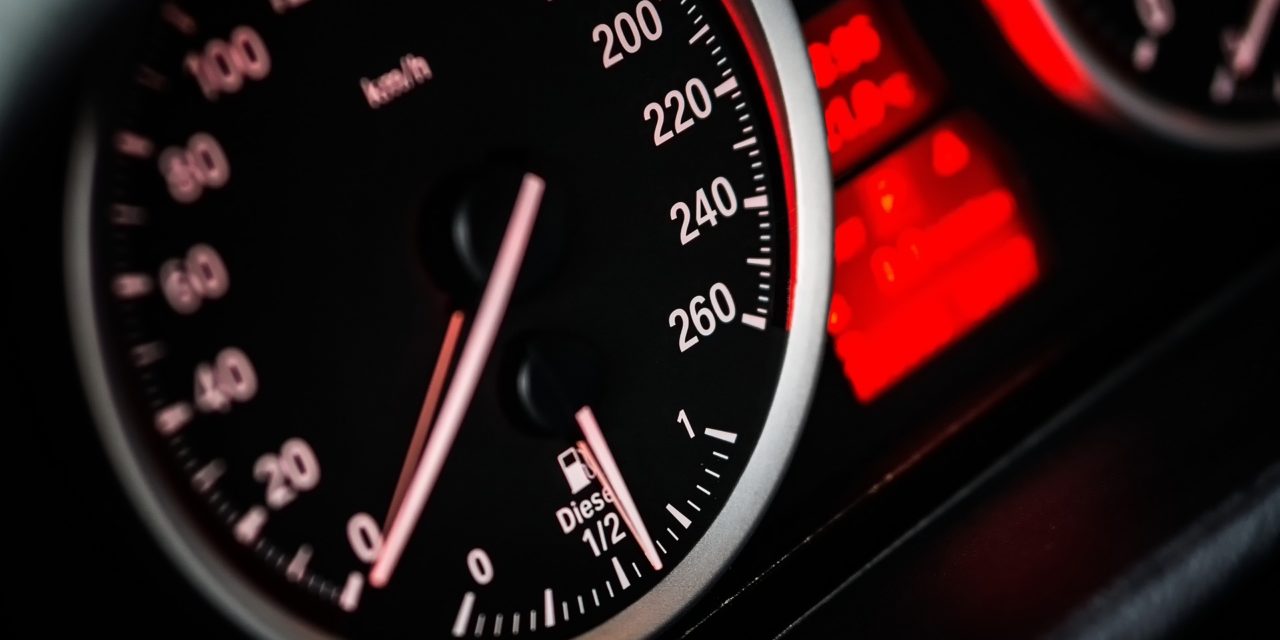 In the mood for something a little sportier the next time you buy a car? 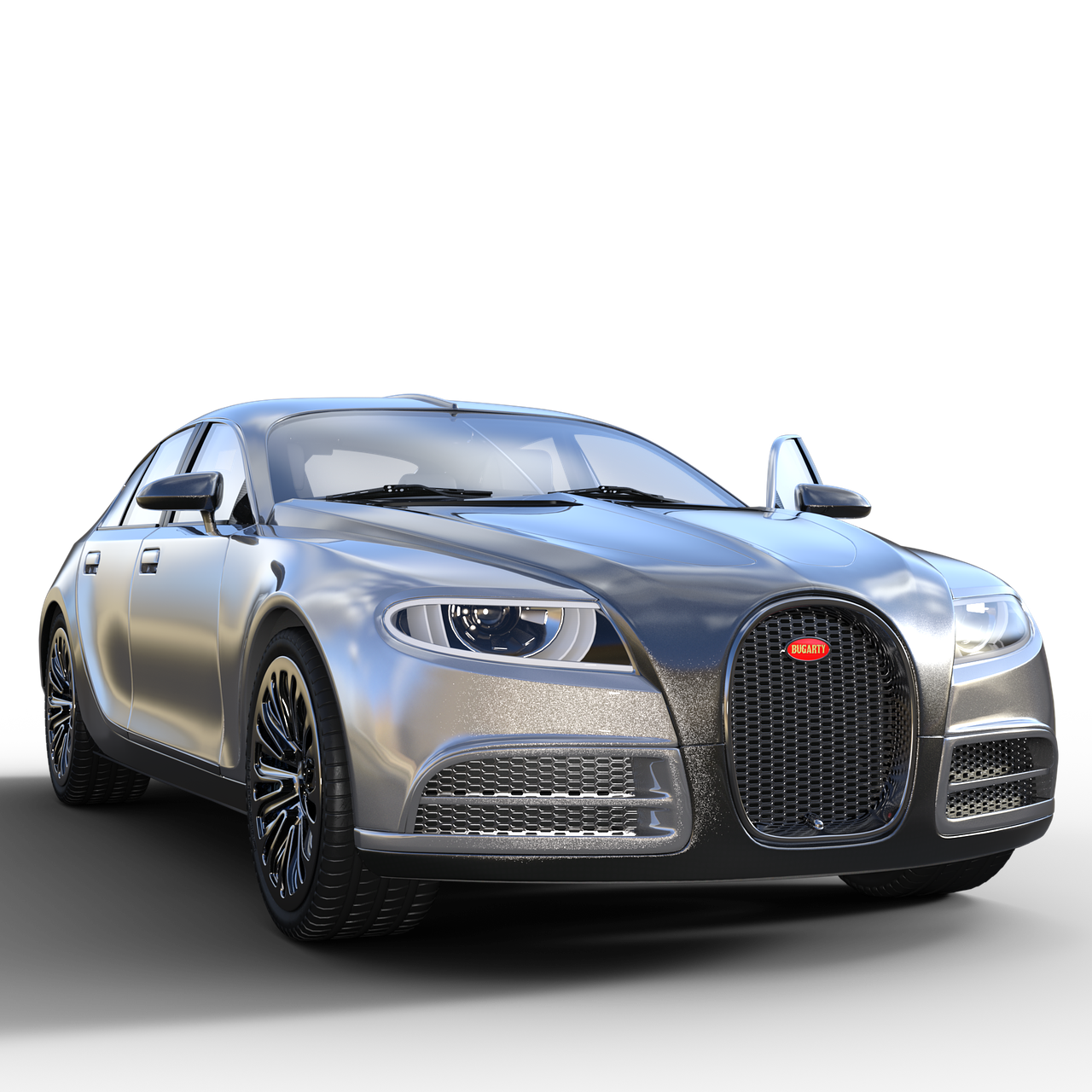 A lot of other people may be also. It seems that the nation’s social mood, translates over to the types of vehicles we demand from the automobile industry.

And at least for the moment, that mood is optimistic, as evidenced by the economic uptick in the gross domestic product index, stock market and auto industry says Murray Gunn, head of global research for Elliott Wave International and a contributing author to Socionomic Studies of Society and Culture.  “When the social mood is trending positively, people want higher levels of horsepower and speed, and automakers respond,” and Gunn adds “Today, that trend is apparent in super-fast cars with ever-larger engines.”

Gunn says the connection between social mood and what we drive is just one example of socionomic theory, which holds that we have it all wrong if we think that events affect the nation’s mood. Instead, it’s the opposite – our collective mood affects events and trends; or in this case, auto manufacturing.

Here are four ways that Gunn says the social mood impacts what we see motoring about on the nation’s highways:

Speed. When we’re feeling good we want to go fast, and the auto industry obliges by releasing cars that break power and speed records. On display at this year’s North American International Auto Show was the Koenigsegg Agera RS, a car that reached a top speed of 277.9 mph. Its $2 million price tag limits it to the ultra-wealthy, but even manufacturers of moderately priced cars understand the need for speed. Toyota, for example, is now offering a 300-horse-power, six-cylinder Camry that can get drivers from zero to 60 mph in less than six seconds, which is about 2 seconds quicker than the four-cylinder version of the model.

Size. Positive social mood also drives up the demand for sport utility vehicles, trucks and larger vehicles in general, Gunn says. That was evidenced at the auto show, where passenger cars, crossovers and pickups were bigger than in the past. Even the 2019 Kia Forte, a compact sedan, was 3.2 inches longer.

Debt. Here is a downside to the positive social mood. Gunn says all this optimism and confidence can lead to a rise in car-buyer debt as ebullient Americans choose pricier cars and often stretch out the payments over more years. In 2017, the total auto-loan debt in the U.S. topped $1.2 trillion.

Color. When the social mood is good, people prefer cars that are bright colors along with black, white and silver. When the mood goes sour, they opt for earth tones like brown, green and beige. Indeed, Gunn says, the popularity of those colors tracks with the ups and downs of the stock market, which is the best measure of the country’s social mood.
“The history of the automobile, with all the changes in styles and performance, is also a history of our national mood,” Gunn says. “America’s highs and lows have been reflected in what we drive, all the way back to the Model T.”

This may or may not apply to the mountain communities of Colorado but sure some interesting insight to the evolution of humanity.

Murray Gunn is the Head of Global Research at Elliott Wave International (www.elliottwave.com) and a contributing author to the recent book Socionomic Studies of Society and Culture, an Amazon No. 1 bestseller in social theory. After earning his master’s degree in economics, Murray went straight into fund management in 1991. He worked for several firms as a fund manager in global bonds, currencies and stocks. Murray then joined HSBC Bank as Head of Technical Analysis. A published author (Trading Regime Analysis), he has served on the board of the Society of Technical Analysts (UK), and delivered lectures on the Elliott Wave Principle to students at Queen Mary University and Kings College London.

If you would like to run the above article, please feel free to do so. I can also provide images to accompany it. If you’re interested in interviewing Murray Gunn having him provide comments, or having him write an exclusive article for you let me know and I’ll gladly work out the details.