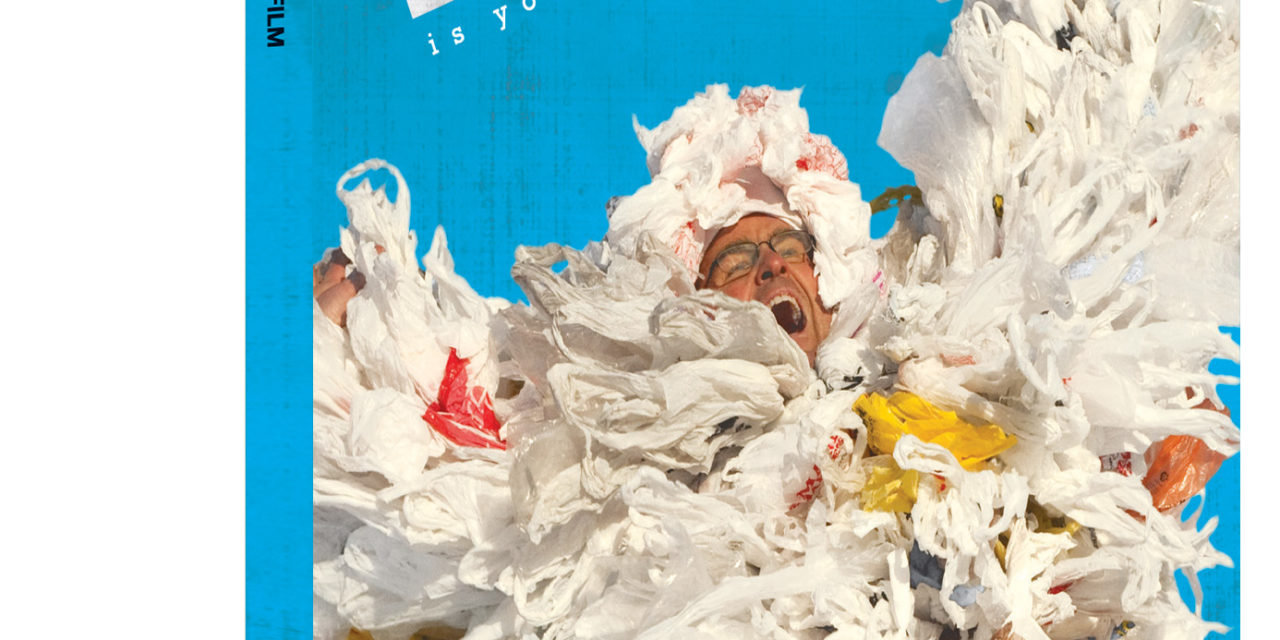 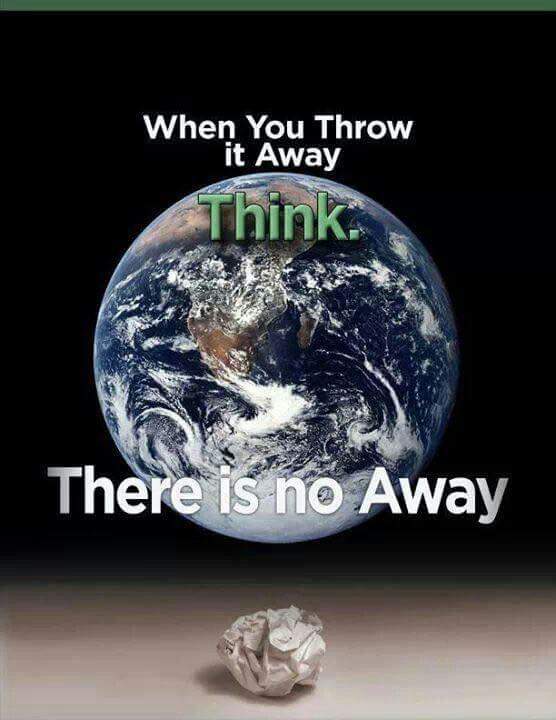 In the same week we learned the amount of plastic in the North Pacific Ocean has grown to twice the size of the state of Texas, Infinite West presented a screening of the movie entitled “Bag It” at the Fraser Library. The room was filled with concerned, like-minded citizens and several local government representatives in search of solutions to the plastic epidemic.

Upon arrival, attendees checked in and signed up for Infinite West’s Zero Waste Grand County email contact list. Some also made a pledge to be “plastic free” on Fridays and received a reusable bag in return.

Infinite West President, Tom Harris, and Board member, Casey Voigtlaender, opened the meeting by telling the group about the devastating effects of plastic. Harris estimated that around 98% of all plastic ever produced is still around. Voigtlaender rallied the group, saying that while it might seem “small and petty”, saying no to plastic bags and using your own not only makes changes in our own lives, but also for the community and for the world.

Bag it, the 2010 documentary, was filled with staggering statistics pertaining to plastic, numbers which I can assume have since increased the past 8 years. The film was mixed with humor as the main character, Jeb Berrier, followed a path that started with a simple plastic bag and led to profound discovery. At the end of the movie, Harris told the group that, while we were watching the 1:20 film, approximately 25 million single-use bags had been consumed across the globe.

After the movie, Fraser Trustees Andy Miller and Eileen Waldow and County Commissioner, Rich Cimino spoke to the group about their philosophies on the topic. Miller and Waldow both stated that different forms of the ban have been on Fraser’s agenda over the last 10-15 years, with the last effort falling away when talks of a Winter Park Grocery Store were announced. The Town’s Grocery Store, Safeway, is a major source of tax revenue and there was genuine concern for lost revenue if a ban or bag fee was introduced. Miller stated that preliminary numbers indicate the new store in Winter Park has not impacted Safeway’s market share, so the time is right for another plastic bag initiative to get under way.

Commissioner Cimino told the group that the County does not have the ability to enact a ban or bag fee, and that individual towns that must institute the legislation, since the stores are all within town borders/city limits.

Voigtlaender asked “How do we get this started?”.  Miller stated that a Citizen Initiative would go to an election and a petition reflective of a percentage of the town’s population would be needed to get it on the ballot.