3 Reasons Women Over 40 Shouldn’t Worry About Being Single 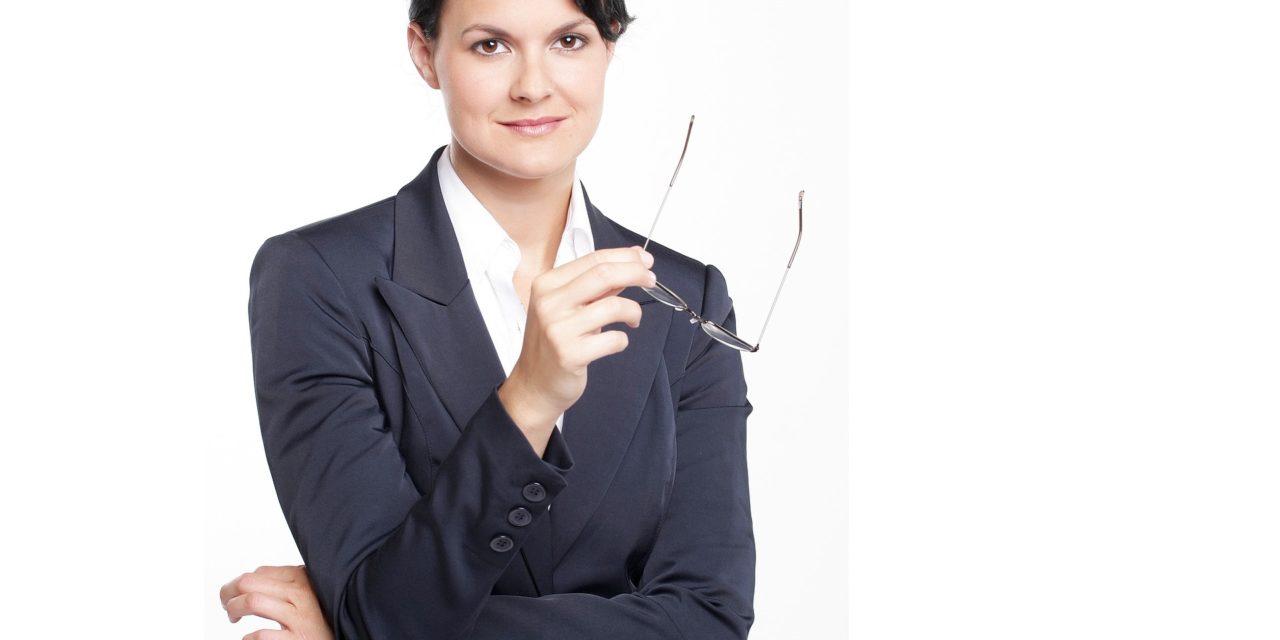 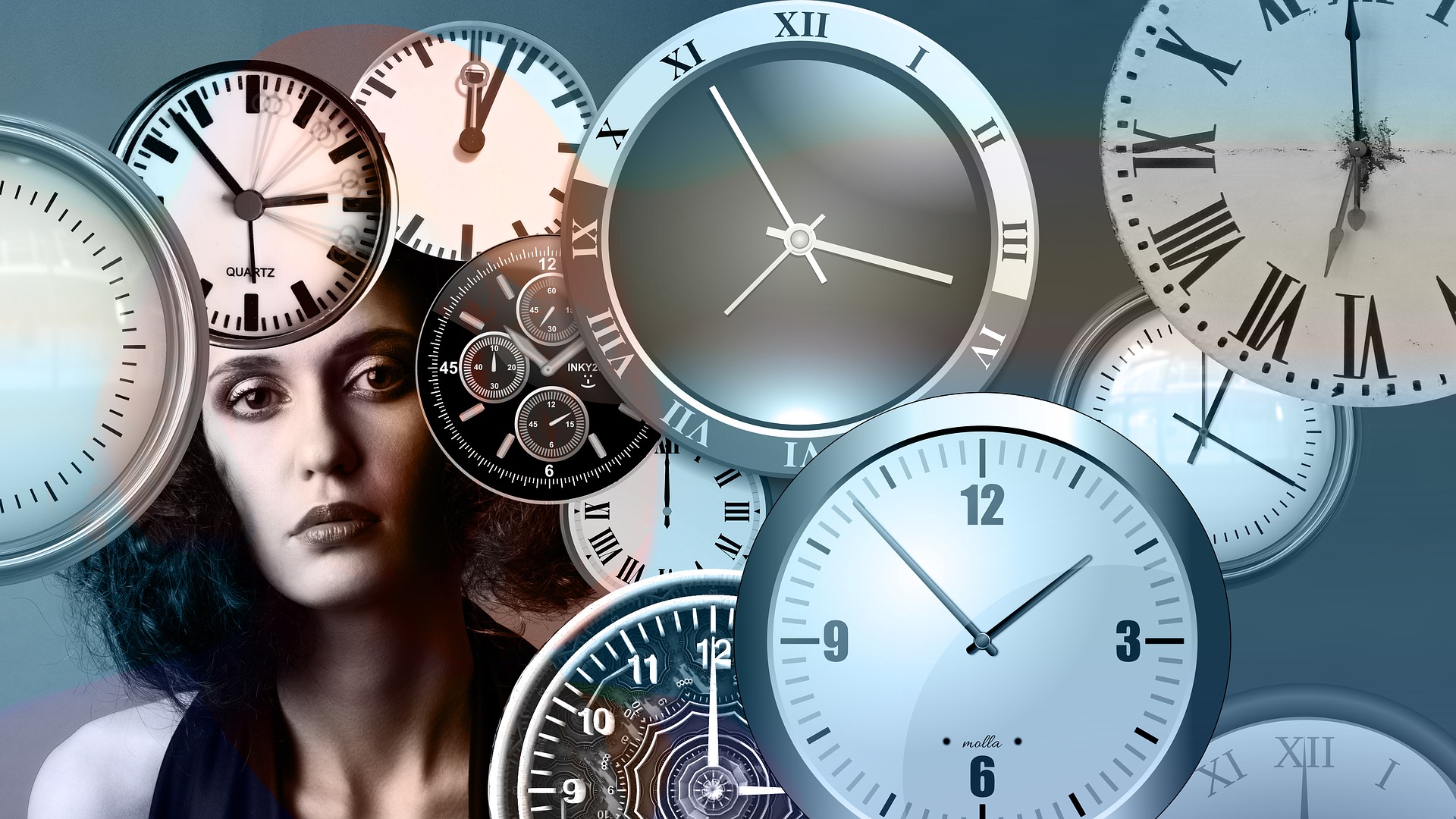 Studies show that women are waiting longer to get married and to give birth than they were in the second half of the 20th century.

Those women who remain unmarried and childless by their mid-40s comprise a relatively small percentage, though, and some social observers say they are still stigmatized.

“You know there is nothing wrong with you, and you don’t want to be typified or put in a box, yet there is an undeniable stigma attached to single status for a woman 40 and over,” says Lee Volpe, author of Black Sheep Tries Bleach: Humorous Stories to Ease Life’s Growing Pain.          “The anxiety of being an unmarried, childless woman can be overwhelming.”

According to the Pew Research Center, the number of American women in their mid-40s who are childless is 15 percent, with 14 percent having never married by the age of 45. Volpe says that while the strong, single, independent businesswoman is championed in the mainstream media today, that progressive kind of thinking isn’t typical in society toward single, childless older women.

“Those of us still single and childless get asked offensive questions like, ‘Are you married?’ and if not, ‘Do you have a boyfriend?’ Or if not, they say, ‘She must be a lesbian.’  If you are smart, attractive and breathing, they view you as a social enigma.”

Volpe gives three reasons why women over 40 shouldn’t worry about the negatives some associate with being single and childless:

• You’re liberated. “Being childless and single, a woman can choose a personal rebirth,” Volpe says. “Too often we’re attached to the questions: ‘Is that what happiness is? Marriage and children? Am I not fulfilling my legacy as a woman if I’m not a wife and a mother?’ My internal voice was fed up and ready to revolt. Mourning the loss of my unborn children, I found strength in women who never wanted the title in the first place, and gained more optimism looking at their full, limitless lives.”

• More selective for Mr. Right.  What we look for in a partner changes as we get older. Dating can be challenging for women in their 40s as the ratio of available men diminishes, but a woman’s focus, Volpe says, can be more on substance than on fleeting factors like looks or money.

• Living solo doesn’t have to be sad. If you’re alone, you have to make your own living and social life. When friends have children, it’s difficult to find hangout time, Volpe says. Then again, you have the freedom to make different gathering times with different people. “Your social network can expand even more if you’re not married,” Volpe says. “And work-wise, it’s better to depend on yourself than on someone else for both happiness and financial stability. Going solo, you will never be abandoned.”

“It’s way past time to re-imagine life after Prince Charming failed to show up on his white horse,” Volpe says. “You have the freedom to make the life you want. Single, you can be inundated with endless possibilities. Don’t believe in fairytales; believe in yourself.”

Lee Volpe (www.LeeVolpe.com) is the author of Black Sheep Tries Bleach: Humorous Stories to Ease Life’s Growing Pains. After a short career as an actress, Lee found her voice as a humorist, and has never looked back. Since 2011, she has been making a name for herself professionally as an honest, Laugh Out Loud (LOL) humor writer, dealing with daily life and relatable situations. Applauded for saying what most are thinking, Lee has the unique ability of finding wit in the way and amusement in the angle. Marcia Corbino of the Sarasota Herald-Tribune described Lee as “Erma Bombeck meets Sex and the City.”