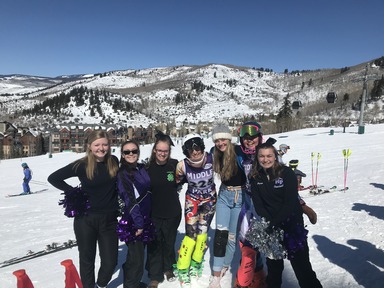 At the state Alpine races at Beaver Creek last weekend, the Middle Park boys, combined with Nordic, placed third out of 15 teams in the state. The girls also did well at the state this year with a fourth place team finish.

Based on their regular season totals, the Middle Park girls also won second place in slalom in the league awards, and Bethanne Droll, Zack Niedzwiecki and Sofia Olsson made the All State list. Droll earned All State honors in the giant slalom while Olsson and Niedzwiecki made the cut in slalom.