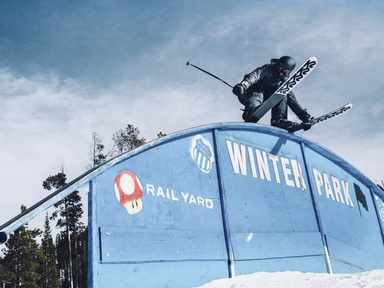 Lausanne, Switzerland, known as the “Olympic Capital” and home of the International Olympic Committee, is hosting the 3rd Winter Youth Olympic Games. Approximately 1880 young athletes aged 15-18 will represent more than 80 countries. They are supported by more than 3000 volunteers. 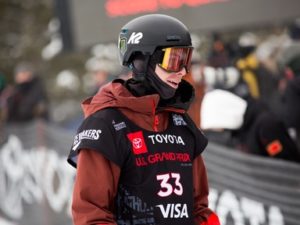 The games are currently underway with closing ceremonies scheduled for January 22nd in the neighboring Vaud Alps and along the shores of Lake Geneva. The Youth Olympic Village is located in the city’s student university campus.  Svea Irving, another Winter Park local, was invited to compete in the 2020 Winter Youth Olympic Games in the Women’s Freeski Halfpipe event. Unfortunately, due to an early season ACL injury, she is unable to compete in Switzerland.

The city of Lausanne has earned the nickname “Olympic Capital” with its rich tradition as part of the modern Olympic Movement for over 100 years. Additionally, it has become home to more than 50 international sporting organizations. In 2020, Lausanne and Switzerland want to provide the next generation with a brand new and refreshed ownership of the Olympic Values:  Respect, Friendship, and Excellence.

In the halfpipe event, skiers perform tricks as they travel down the pipe. They are judged on amplitude, technical difficulty, creativity and landing. Each competitor gets two runs in qualification with the top 12 reaching the final, in which the results are based on the best out of three runs.

The Winter Park Competition Center has been well represented in past years with Birk Irving, Svea’s brother, bringing home gold from the 2016 Winter Youth Olympics in Norway. 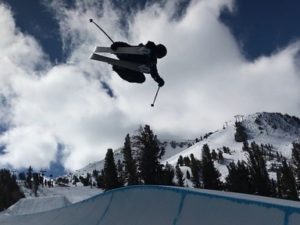 Also, former Competition Center athlete Connor Ladd has been nominated to compete in the men’s freeski halfpipe in the 2020 Winter Youth Olympic Games.

The men’s and women’s freeski halfpipe events are set for Monday, Jan. 20. Keep up with Team USA at teamusa.org/Lausanne2020.