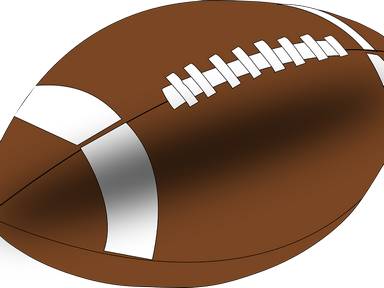 Most Coloradans don’t have much skin in this Sunday’s Super Bowl game. The pairing of the LA Rams with the New England Patriots leaves Broncos’ fans caring little about the outcome.

The game itself does have a few interesting facts that make it unique. Patriots’ quarterback Tom Brady, 41, and coach Bill Belichick, 66, return to the Super Bowl for the ninth time in 18 years. If the Patriots beat the Rams, both would be the oldest to achieve a win. Conversely, Rams’ coach Sean McVay, 33, and quarterback Jared Goff, 24, are among the youngest to get to the Super Bowl. The age gap between the quarterbacks, at 17 years, and the coaches, at 33 years, is the greatest ever in Super Bowl history. If nothing else, it is an interesting matchup.

Even though the Broncos aren’t playing, there will still be Super Bowl parties this Sunday, and, just about every bar in the valley will be packed with football enthusiasts seeing out the end of the season. Whether watching for the love of football, the commercials, the halftime show or the Puppy Bowl, over 100 million americans will tune in on Sunday to watch the game. 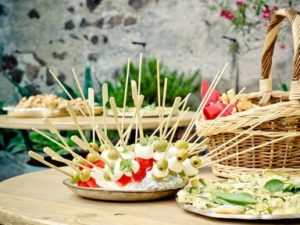 Surprisingly (or maybe not so much), Super Bowl Sunday is the second biggest food consumption day of the year, just behind Thanksgiving. This Sunday, over 1.25 billion chicken wings, 11.2 million pounds of potato chips, 120 million pounds of avocado, 4 million pizzas and 50 million cases of beer will be consumed during the 4-6 hour period surrounding the game. On average, that’s about 2,400 calories and as much as 100 grams of fat per person, so you may find yourself loosening your belt or bringing on the sweatpants! It is also not surprising that Antacid sales reportedly go up 20 percent the Monday following the Super Bowl.

Super Bowl Sunday also sees an increase in drunk driving. Local law enforcement will be on patrol, making sure our roads are safe. If you’re planning to imbibe this Sunday, be sure to designate a driver, use The Lift transit system, or arrange a ride home ahead of time.