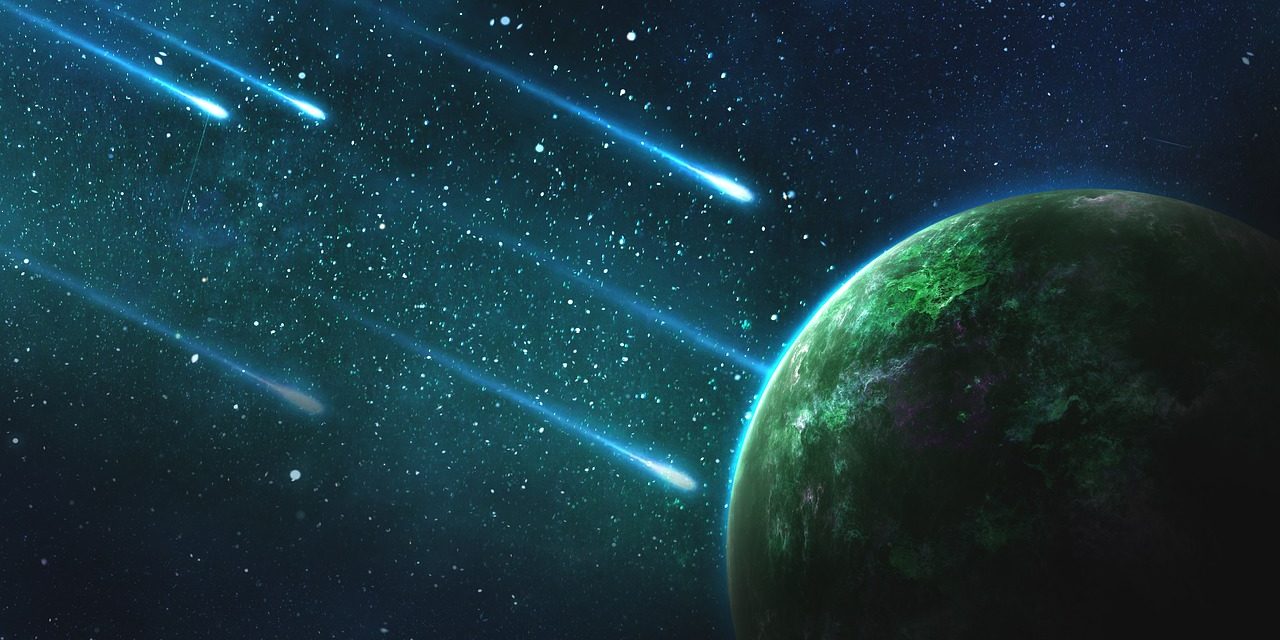 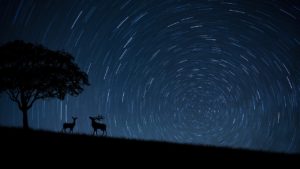 There is something magical about seeing a shooting star cut across the night’s sky. Quickly, you make a wish and send it off into the universe, hoping it will come true. A meteor shower, which generally happens when the earth passes through a stream of cosmic debris, can be a celestial event with many falling star sightings when conditions are right.

With the first quarter moon due to set around midnight, next week’s Gemenids meteor shower will give a great show, starting around 2 am the mornings of December 13th & 14th.

The Geminids are caused by an asteroid, 3200 Phaethon, and are one of only two meteor showers that are not caused by a comet. Presumed to be caused by a collision with another object, 3200 Phaethon is trailed by a stream of particles which create the meteor shower we see each December. The particles are so small, some the size of a grain of sand, it is amazing how bright their trails can be as they enter our atmosphere.

The meteors seem come from the Gemini constellation radiant, which is how it came to be named. To view Gemini, look east of Taurus and the three stars in Orion’s belt and you will see the constellation’s two brightest stars, Castor and Pollux. The meteors appear to originate from that point, but can be seen anywhere in the night sky while they are active.

In the wee hours of this Thursday and Friday morning, dress warmly and enjoy the show, which should yield about 100 meteors an hour! No telescope needed. To learn more about the Geminids, visit space.com.