Feeding wildlife during winter does more harm than good 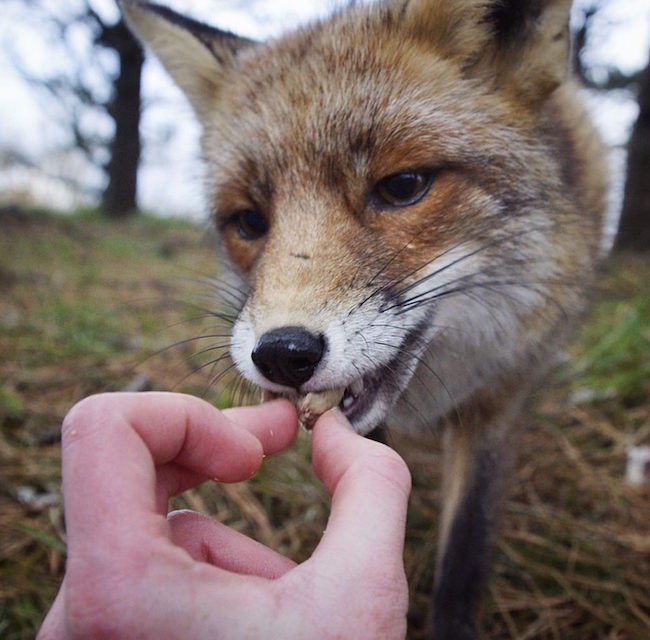 As Colorado enters the depths of the winter season, Colorado Parks and Wildlife reminds citizens that feeding big game in Colorado is not only illegal but can also harm them. 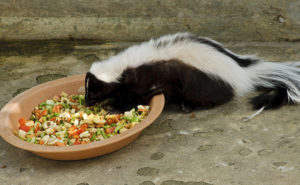 Unfortunately, every year, people see deer in their yards or near their property and some people decide to feed them; and every year deer die as a consequence.

“People want to help. But the reality of it is that feeding generally doesn’t help wildlife, it harms them,” Wenum said. “Winter is a tough time of year, and it has always been how nature eliminates the sick, the weak and less-fit animals from the population. It’s ironic, but the toughest time of the year is what makes wildlife populations healthy.”

In some areas of Colorado bighorn sheep get close to residential areas during the winter. Bighorns, also, should not be fed.

Feeding animals can cause other problems. Deer crowding around a food source can transfer diseases or parasites from animal to animal. When animals bunch up they also become easy targets for predators, including mountain lions. While deer and mountain lions have evolved naturally together, having large predators in residential areas is not natural and is never a good idea.

Feeding big game can draw them away from their natural habitats and disturb migration patterns. In some areas, deer that have been fed during the winter haven’t moved on as they should when spring arrives.

Feeding is not just a concern with big game. CPW also advises people to refrain from feeding small animals such as coyotes, foxes, squirrels, rabbits, chipmunks or turkeys. These animals also aren’t equipped to eat human-provided food. And just like deer, animals can bunch up, draw in predators and create unnecessary conflicts.

Wild animals are unpredictable and can be dangerous to people who decide to get close to them. They can be particularly aggressive or defensive around food sources, during breeding seasons and when they have dependent young nearby.

“Winter in Colorado is often a great time to watch big game animals. They are more visible when they congregate on low-elevation, more open winter ranges,” explained Wenum. “Please, observe them from a distance, keep your dog on a leash and don’t be tempted to offer any food,”

For more information about wildlife in Colorado, see cpw.state.co.us.