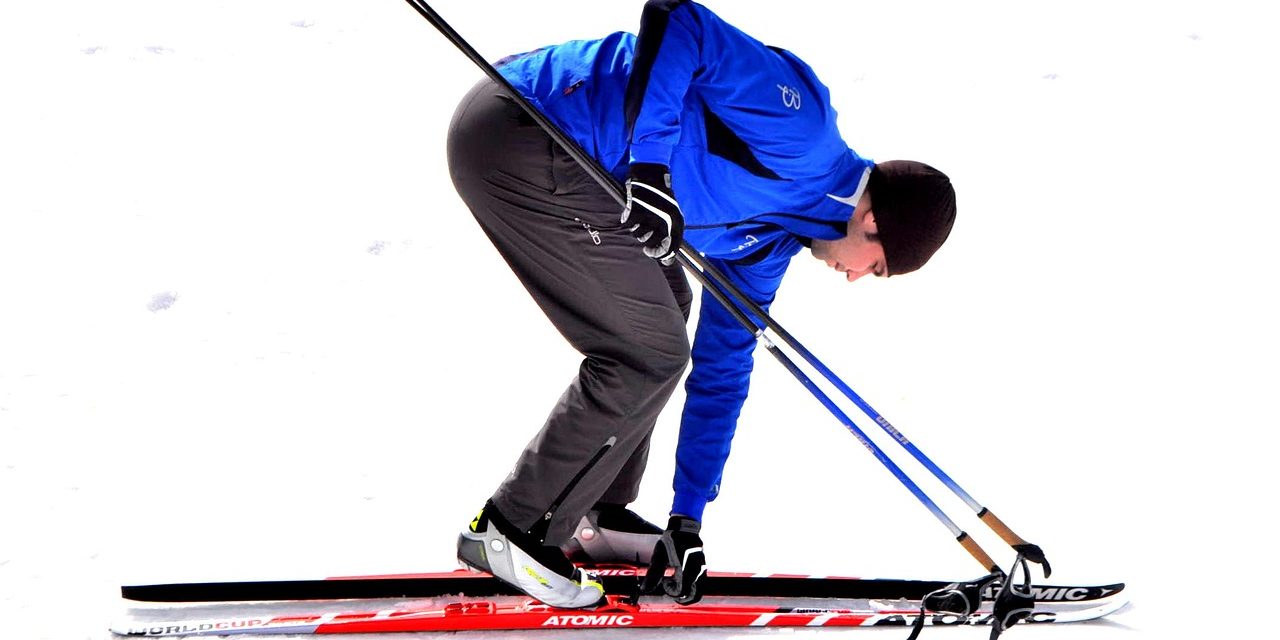 Spring is a time of change, and now that the spring equinox – super full moon has passed, change is the prevailing characteristic of the snowpack. Things morph by the hour during this period, as the daily rise of the sun brings more and more warmth each time we turn to face it. The lingering cold from the previous days of winter brings the contrast in temperature that we see when the maple sap starts to flow, if only we had maple trees. These sap-promoting fluctuations that awaken the trees and our spirits, promote an ever-changing condition in the snowpack.

As the strength of the sun grows in power, it starts to melt the corners and edges off the snowy crystals, (which can grow into large, edgy crystals called hoarfrost at night) like a tiny ice cube leaving a puddle of water, and with a watery film around it that makes it slippery and hard to pick up. Wherever the film of water on the crystals touch, that flow is now interconnected. As the shadows grow longer in the latter part of the day, and the thermometer drops, this interconnected water hardens into crystals forming new bonds, now between the original snow crystals to create a structural framework. Once there has been sufficient freezing and thawing, or there has been a really warm day in which there was a great deal of water in the snow,* the over-night bonds between all the crystals create an interconnected structure that is strong enough to support a person, as long as the temperature is low.

The challenging part comes when the bonds are only nearly large enough to support someone. That dreaded condition is known as breakable crust and its unpredictability means you’d best be ready with a step turn if needed, because once you break through the surface, there is no longer any steering to be done, and you’ve got to get your ski out of the snow to turn it.

That is what our current off-trail snow is like. We are on the way to a firm crust, but not there yet. Some places may hold you up on the very surface, and others might still be a dense powder, supportive, but not crusted by the sun. The tracks are firm, and even the passing of a single animal or person can make the tracks firmer than surrounding snow, by pressing all the snow crystals together, enhancing the melting with pressure, and making more connections for the melting water to make. Well-trafficked trails become icy luge runs at night – or fast, as the New England euphemism puts it – and can be treacherous if they are terribly rutted. During the day, if these are exposed to the sun, they will have variably softer conditions, depending on how much sun they see, and can be quite enjoyable if they don’t get too sloppy.

Generally wider skis will give better support off track. Metal edges will aid control on descents if venturing up trails in the early morning or late afternoon. It is well to carry a scraper and a rub-on liquid or paste anti-icing product for those times that you might go from warm wet snow to cold dry powder.

This freeze-thaw process gets interrupted with each passing storm, as new snow covers or buries the encrusted layers, and dense cloud layers block the intensity of the sun. As of this writing, the forecast calls for a weekend storm which will probably put the freeze-thaw cycle on hold.