Skating away on the thin ice of a new day 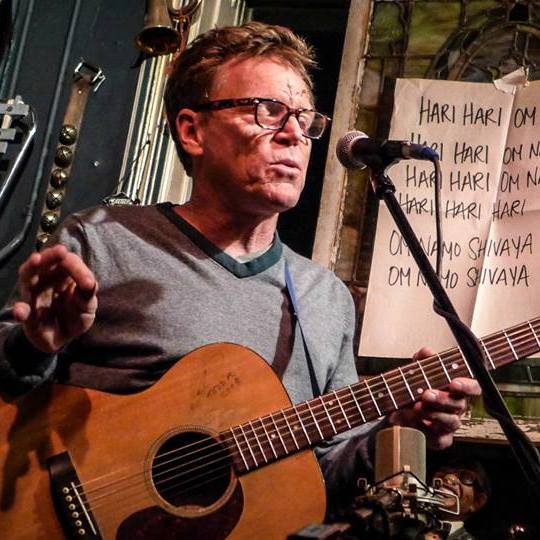 There are two ways to look at the winter solstice. I’s either the shortest day in the world or the longest night in the world. Kind of a half empty or half full deal.

I’m going half full because it’s all downhill from here. When the summer solstice hits something inside me cringes as the darkness forms at the end of the tunnel. I get the opposite sensation at the winter solstice. The days are getting longer. There’s more daylight every day.

Here in the Fraser Valley we are plunging into darkness just after 4:00 p.m. On the other side of the planet they get the longest day of summer, but not for long.

In ancient times neolithic cultures made important decisions on animal husbandry during such celestial events. Those activities allowed me to get the words “animal husbandry” into a column at this time of year and I always welcome that opportunity.

Before Christmas came along, the solstice used to be a real big deal. In the Bronze Age the culture in what we now call England did not have written language but they had the mad skills to construct a giant calendar now known as “Stonehenge.” The site was used as long ago as 8000 BC but things really got rocking between 2000 and 3000 BC when the enduring giant stone sculptures were erected to coincide with both the winter and summer solstices.

There were a lot of bones and bits buried at Stonehenge and it wouldn’t surprise me if strange rituals were performed at this sacred site. Back in the day, making sacrifices was serious business, especially if you were the one being sacrificed. Good to see that religion has become much more civilized in the modern age.

Pagan cultures across Europe used to celebrate a 12-day mid-winter holiday called “Yule” which has led to a lot of our current holiday traditions with the exception of online shopping and posting on Facebook. Experts say that the Yule word was first recorded in the year 900, a very good year for pagan rituals.

Did you know that in the Christian tradition this short little day is known as “Blue Christmas?” Some churches hold services that honor those who have lost loved ones in the previous year. What better time to do this than on the longest night of the year?

It may seem like our day is short on December 22, and it is. In the Fraser Valley we will enjoy a 9 hour and 20-minute day and on the 23rd we will pick up almost another whole minute of daylight. But in Fairbanks, Alaska, the sun comes up just shy of 11 a.m. and sinks at 12:40 in the afternoon, downright depressing. The higher you go, the darker it stays.

Christmas is on the downhill side of the solstice. In addition to giving us the opportunity to acknowledge the birth of Jesus Christ, the holiday allows us an opportunity at reflection. As you sit before the tree in your bathrobe this holiday, surrounded by the trappings of excess consumerism, you may reflect on the shabby behavior of close friends and relatives as they tear through the presents, many of which were assembled by underprivileged Chinese kids hunched over assembly lines in massive factories. Some celebrants will see their reflection in shiny new smart phones and tech toys that take us farther from the human sacrifices and closer to the true end of human contact and civilization.

This is a time for resolutions. I need more river time and vow to find a way to take me to the river more often in 2018. I need less screen time so maybe I’ll take the opportunity to sacrifice my iPhone by lighting it on fire and hurling it into the dwindling flows of the headwaters of the Colorado River. I’ll have to wait for the big thaw. If I huck it in now it will just skitter across the surface and probably butt-dial my mom.

You won’t find me rushing about in a holiday depression spending the last of my hard earned money on toys. Drinks maybe but not toys. Toys are for children and I am so grown up now. The war on Christmas? I don’t have time for that now.

Merry Christmas or happy holidays or whatever you are into. I wish you the best and hope to see you skating away on the thin ice of a new day on the frozen headwaters of the Colorado River.