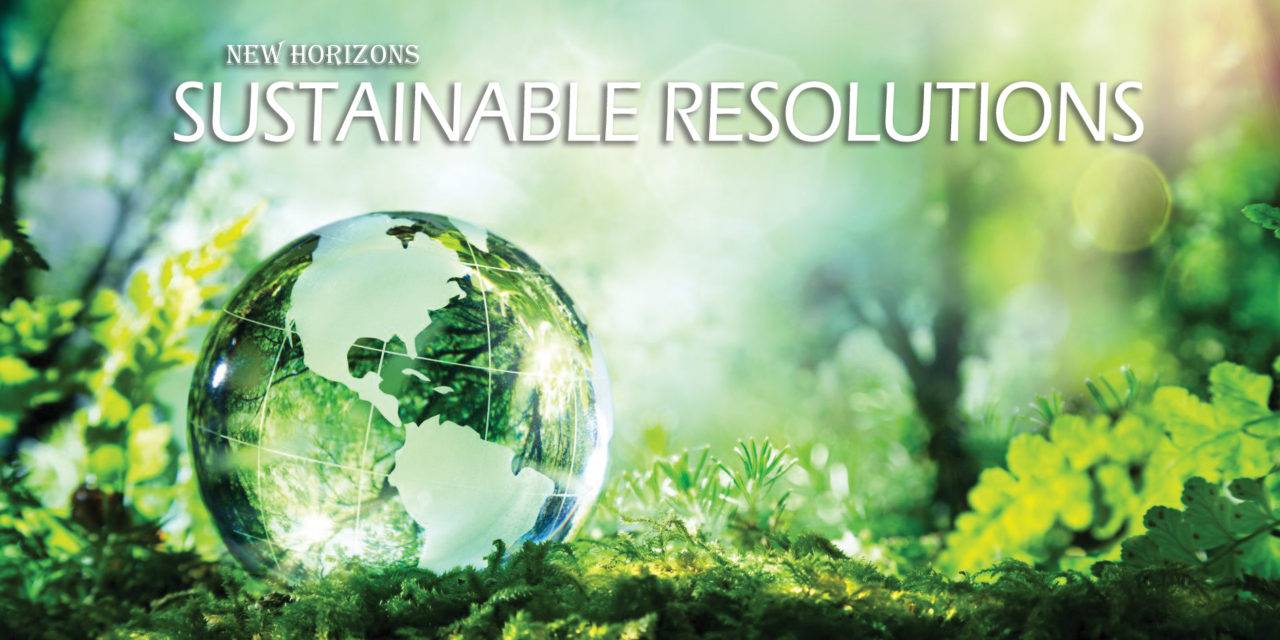 A column by Robyn Wilson

New Year’s resolutions do not often come to fruition, even with the best intentions.  Perhaps losing those extra ten pounds is not a big enough motivation to really make us change our lives.  This year, consider making resolutions that benefit our amazing planet, and see if a greater cause can bring extra motivation for seeing the resolutions through.

In 2017, we witnessed some of the effects of climate change, including flooding, droughts, wildfires, record high temperatures, melting glaciers, rising sea levels, acidification of the oceans, hurricanes, the sixth mass extinction, and water shortages.  According to the Intergovernmental Panel on Climate Change, humans have caused climate change through the use of fossil fuels, greatly changing our atmosphere since the beginning of the Industrial Revolution.  While the United States is the only country in the world that has pulled out of the Paris Climate Agreement, there are still many actions we can take to reduce our impacts on the third rock from the sun.

Some ideas to get started are:

Make those New Year’s Resolutions, but think global, and see them through.  The world depends on you.