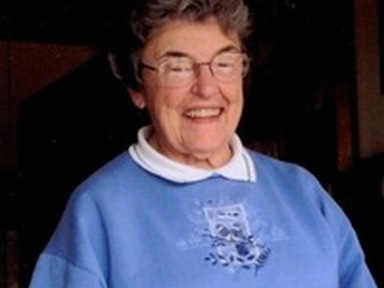 On May 29, 2020, Dorothy Spurgin Hendricks, loving mother to three daughters and grandmother to 6 beloved grandchildren, passed away at the age of 92.

She was born December 21, 1927 in Chicago, IL. She graduated from Carleton College in 1950 with a degree in History. She married John William Hendricks on January 20, 1951 and had three children, Ann, Martha, and Karen.

She was a singular talent when it came to making clothes by hand, embroidery, and quilting. By the time she graduated from Carleton she had knit 50 sweaters, her daughters estimate she made hundreds in her lifetime.

She is preceded in death by her husband John William Hendricks and her parents Margaret Calkins and William Spurgin. She is survived by her brother C. Richard Spurgin, her daughters, and her grandchildren. Services will be held in Tabernash, CO where she will be laid to rest next to her late husband. Due to COVID 19 they will be postponed indefinitely. 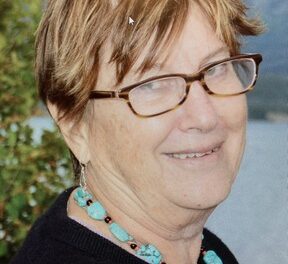 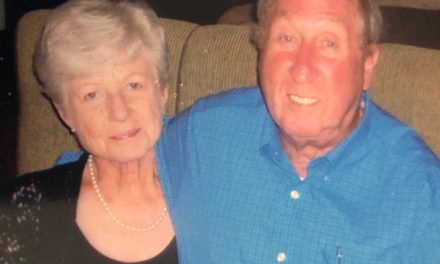