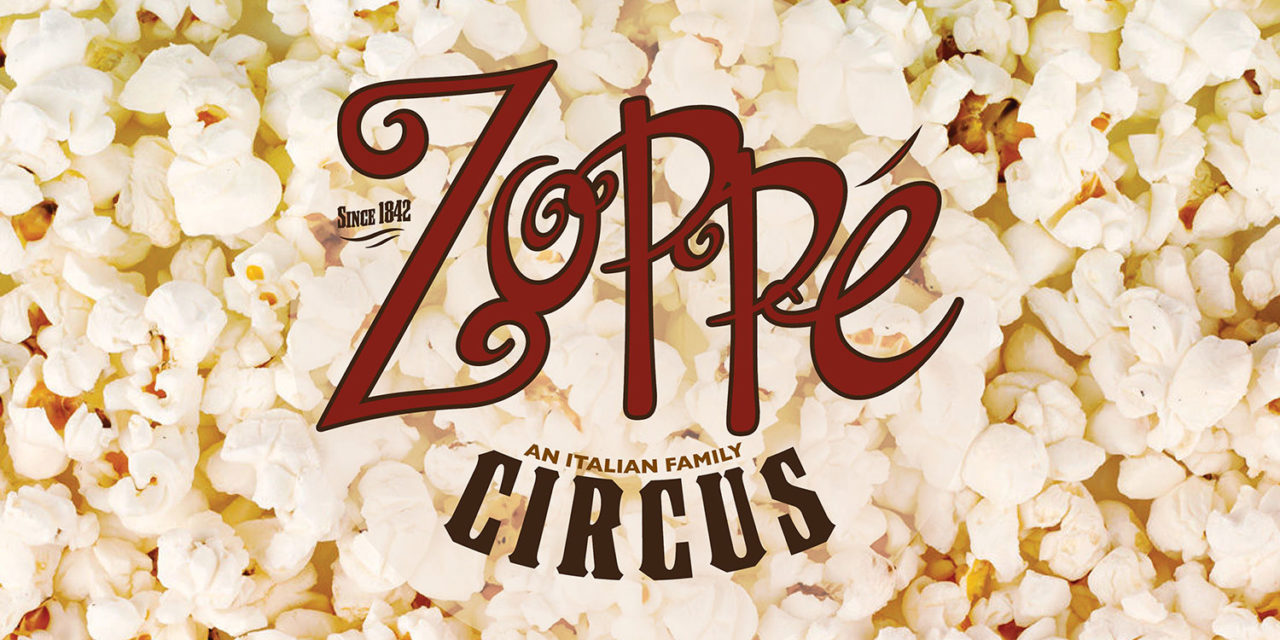 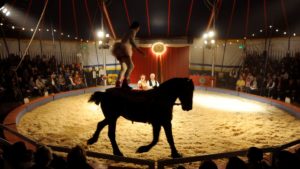 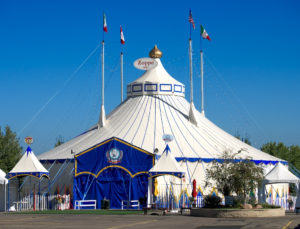 “The Zoppe’s first came to Winter Park in 2008 and have been back nearly every year since then making many friends and fans in the Fraser Valley,” says Zoppe’ Colorado Tour Director Gina Hallisey. “It’s one of their favorite stops in the Colorado tour.”

The Zoppé Italian Family Circus is a traditional European circus with talented artists performing in the same interactive style their ancestor’s entertained families over a century ago and is one of the last family-run, one-ring traveling circuses in the United States. The Zoppé Circus is staged as it would have been in the 1800’s, with the costumes, music and style of show transporting guests back to that time period. Giovanni Zoppé, a sixth-generation circus performer who stars as the main character, Nino the Clown, captures the hearts of the audience with his playful antics as the central figure of the circus’ story. 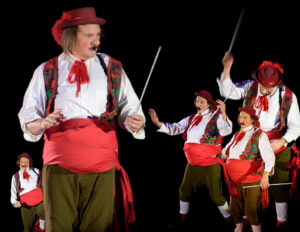 Clowns at the Zoppe Family Circus

The Zoppé Circus is truly a family affair with Carla Zoppé and her husband Rudy Heinin’s skillful canines, plus a horse spectacular presented by equestrienne ballerina Tosca Zoppé. Ringmaster Pepino orchestrates the 175th anniversary show with returning family favorites including Cavalino the Italian Stallion, and new exciting acts such as the Argentinean Gauchos, plus more. The engagement in Winter Park is part of a special 175th anniversary 2017 Tour that runs in Colorado from August 11 to September 10. All are invited to come out to Grand Park located at 46 Market Street (next to the Rec Ctr) and support the art form known as the family circus when the Zoppe’s come to Winter Park on September 1st-4th. 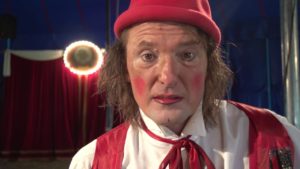 Tickets for the circus are $20 for general admission (bleacher seating) and $35 for VIP (chair seating). Online ticket sales are open with a special $5.00 off discount for General Admission with the code CIRCUS. The on-site box office will open one hour prior to each performance. For more information on the circus or to purchase tickets online please visit