With snow on the ground and the winter season days away, Winter Park Resort has a few new things that will be visible but much happens behind the scenes that we never hear about. 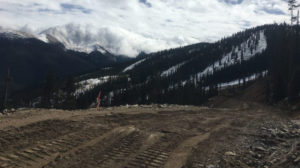 Up front this season is the much improved “Do or Die” trail. If you were not familiar with this tree laden thrill ride on a icy spring morning then then you missed out on some exciting times skiing from Winter Park to Mary Jane.  When you get on the hill this year you will find a much improved intermediate run that will allow easier access from the top of Winter Park over to the Mary Jane Trail.  The run is now called “Sober Englishman”. A name selected after a resort-wide employee naming contest.

Derek Graven, who works in Winter Park’s security department, beat out 177 other submissions to come up with the name, which will be featured on trail maps and on-mountain signage. Derek will receive the authentic trail sign to keep as a reminder of the name’s permanent entrance into Winter Park lore.

“Sober Englishman,” named because it crosses Mary Jane Territory’s iconic “Drunken Frenchman” is a half-mile long intermediate run that will link the top of the Zephyr Express lift to “Mary Jane Trail.”  The trail will be 20 feet wide enabling it to be maintained by snowcat and will feature an 8-10% pitch, making it easier than ever before for guests to access Mary Jane from The Lodge at Sunspot.

The resort has been cleaning up the standing dead and downed lodgepole Pine for nearly a decade enlisting R&R Connor Aviation heli services out of Montana to assist in that cleanup. Sober Englishman was cleared with the heli service this year along with several dozen acres of terrain along the ski area boundary. The new trail is the first at Winter Park since 2011 and the first at Mary Jane since the Panoramic Express lift and corresponding Parsenn Bowl Territory trail complex were opened in 2007.

Not as sexy but the entrance to Mary Jane off Hwy 40 has been paved. The new pavement is only part of the ongoing upgrades to the existing roads and parking lots in and around the resort.  Roadways into the North Bench lot are also sporting new asphalt and the parking area itself, a recycled road base product.

The entire snowmaking system has undergone much needed infrastructure upgrades and investments over the last few years.  This year the Resort has invested in about 3600 hundred feet of new pipe and 15 new state of the art snow guns. The new collection of guns are super efficient allowing better quality with less resources at higher temps.  A no brainer in a changing resort climate. 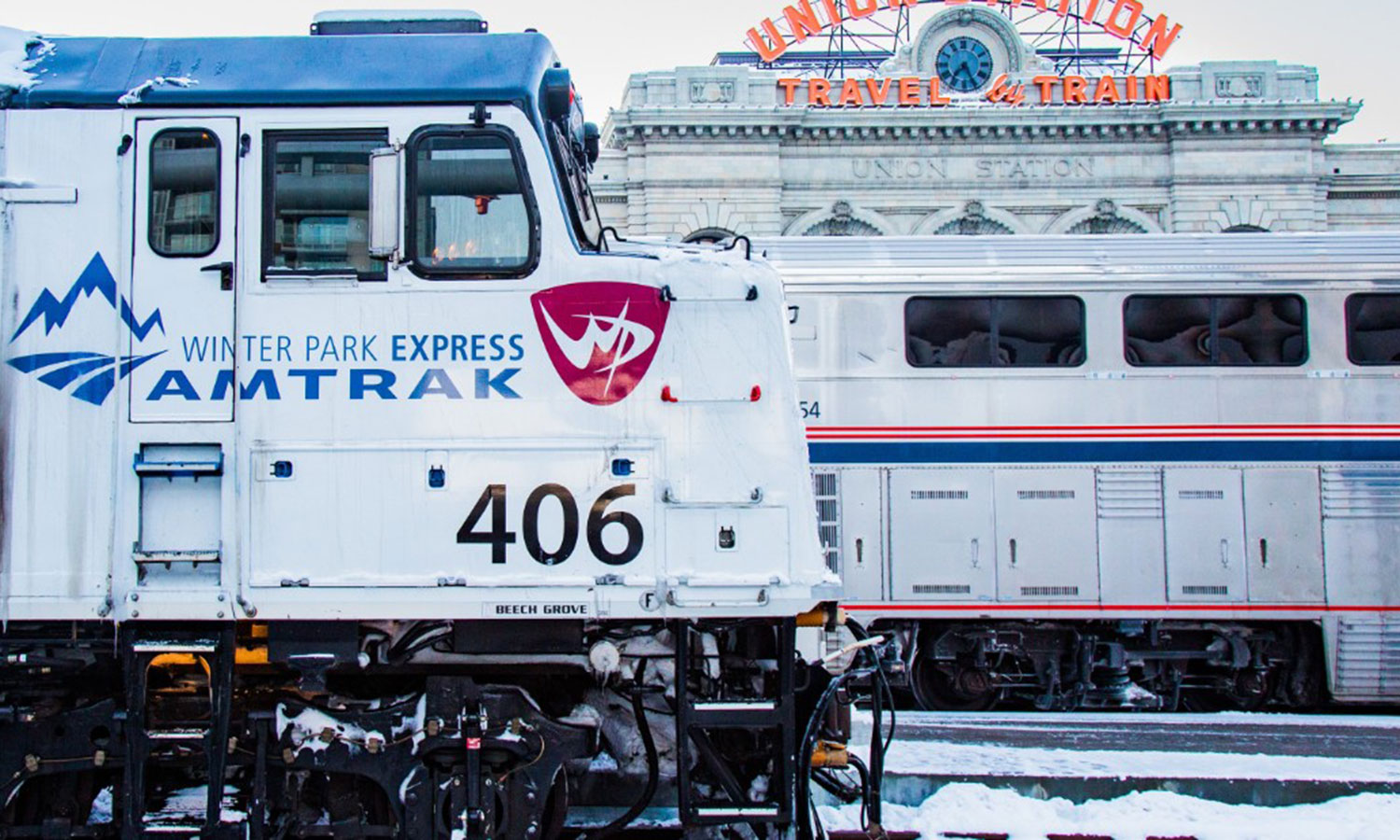 This season Amtrak has expanded it’s service out of Union Station to Winter Park Resort and has added a “First Fridays” schedule.  Steve Hurlbert, Communications Director for the resort “Winter Park Express has been a huge success and a win-win for commuters”  Hurlbert added ”we believe this new addition will be a great addition to the already robust schedule”  You can come up on the first Friday of each month stay a couple of nights and head back Sunday afternoon.  Find the Express schedule and links at Winter Park Resort.com

Sky Foulkes, CEO of Winter Park Resort, recently stopped by the Fraser Valley Lions Club weekly meeting to talk about whats new at Winter Park Resort and impart the vision and message of the new company’s (KSL) philosophy, a company that still has no official name.  Foulkes said, “ We are looking at the entire guest experience”  It is important for the resort to have a coordinated philosophy and message with our community.  We are working with the Town of Winter Park, the Chamber of Commerce, Devils Thumb Resort, the YMCA and other entities to improve and enhance the guest experience. Foulkes added  “Winter Park has a rich authentic history” and we do not want that to get lost.

A new season always sets the stage for exciting new things to talk about, adventures and opportunities.  We all know the community is a special and now the cats out of the bag!!

Readers of Elevation Outdoors Magazine have confirmed what those living in Winter Park have known for years, voting it Colorado’s Top Adventure Town by an overwhelming margin in their annual online readers’ poll.

Winter Park crushed 37 other towns vying for the honor, earning the coveted title on the strength of its year-round adventure activities.  Receiving specific mention was Winter Park’s status as “Mountain Bike Capital USA” and its 600 miles of mountain bike trails, as well as the over 3,000 acres of world-class skiing/snowboarding terrain at Winter Park Resort.
To be the Top Adventure Town in a state full of adventure, the full spectrum of outdoor activities needs to be encapsulated, and with backcountry skiing on Berthoud Pass, fly-fishing the Fraser River, or just enjoying a free concert in Hideaway Park, Winter Park easily fit the bill.  Eagle and Fruita were runners-up, finishing a distant second and third, respectively.
In celebration of this prestigious honor, Winter Park Resort will be launching an Adventure Town Giveaway, which will include lodging and an array of adventurous activities throughout the Fraser Valley.  The prize will be awarded in January. Details and entry forms can be found at www.winterparkresort.com beginning on Friday, November 3.

Looking forward to a great winter but you better get your turns in early because it will be chowder in a matter of minutes this year!  We are not a well kept secret any longer.  Welcome to the new age. Winter Park Resort will open for skiing/snowboarding on Wednesday, November 15.