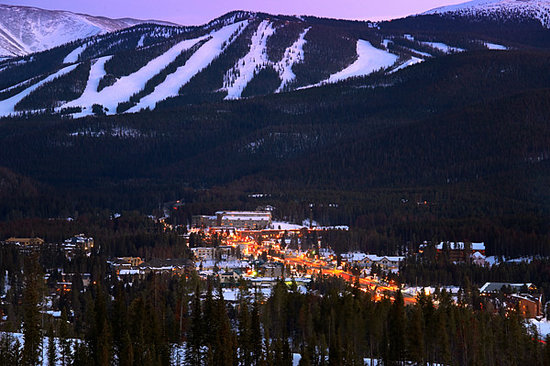 Capital Projects and Parks Manager, Gerry Vernon, presented Resolutions 1610 and 1611 to the Council for approval. Resolution 1610 is for the Old Town Phase I Streetscapes Project which includes construction of new streetlights, new street signs and additional planters (by the Town). The Town received one bid for the project from Conroy Excavating at $238,363 over budget.

Resolution 1611 is Phase II of the project which is for construction of a new Bus Shelter in a more centralized location in Old Town. Western Precision submitted a quote for construction of the steel and glass shelter, with Conroy Excavating setting the concrete and obtaining glass through All Cracked Up. The total cost is estimated at $36,689 which is $13,311 under budget.

Vernon told the Council that Staff had Identified some areas of the bid that could be modified, reducing overall project costs. Both resolutions were approved, with condition that if costs further exceed budget, Council is advised. Old Town resident and representative Gigi Dominguez thanked the Town and the Council for helping make the improvements happen. She said “it’s been 5 years in the making, and we’re glad to see it finally happening”.

Resolution 1614 proposed changing from a Memorandum of Understanding, which has been in place since the mid-90’s, to a Master Agreement with four separate sub-agreements: Marketing, Economic Development, Special Events and Information Center. Interim Town Manager, Stan Zemler, told the Council that doing so makes it easier to amend services individually. It becomes a living document to improve over time”.

Winter Park & Fraser Chamber Executive Director, Catherine Ross, told the Council that her only concern was with having a firm budget dollar amount listed in the Agreement. She asked the Council for guidance on how to move forward with booking talent, since the bids they’re receiving from desired talent are coming in higher than budgeted. Ross asked whether they needed to cut programs to stay within the numbers, or, will the Town consider additional funding?  Can the Chamber request an amendment to budget when needed?

Mayor Pro-Tem Kutrumbos said “The return on investment is healthy”, and believes the council would consider increases as necessary. He asked Ross if it would help the Chamber book talent earlier. Ross told him that many musicians book their shows around a Red Rocks show, so that’s not reliable, but it could help.

Since 1992, the Town has collected a 1% sales tax, of which ½ goes to fund Town Marketing efforts. Finance Director, Bill Wengert, estimated the annual revenue amount applied to marketing was about $180,000. Remaining funds come from the Town’s General Fund. Jerry Vernon advised that an amendment to the contract would be needed for overages. Ross told the Council that she would provide written updates monthly to keep the Council informed. With that, 1614 was approved.

Vernon told the Council that they had also recently installed a second timer on the Hideaway Park stage lights, so the three main columns are now lit evenings from 7-9 pm.

Also during Tuesday’s meeting, the Town Council, acting as the Town’s Liquor Authority, approved the license application for The Basement, conditional to the state’s approval of the building separation from Strip & Tail.

More information can be found on the Town’s website: wpgov.com