The Town of Winter Park held their election on Tuesday, April 7. According to Town Clerk Dani Jardee, 95 ballots were cast via the absentee ballot process, and 90 local voters turned out at Town Hall on Tuesday wearing masks and toting their own pens to cast their votes for Town Council. Winter Park currently has a total of 839 registered voters.

The election judges tallied the votes received on Tuesday night, following the close of the election at 7 pm. According to the Abstract of Votes cast, which remains unofficial for a period of ten days to allow for votes received by Uniformed and Overseas Citizens (UOCAVA) to be counted, the four members of Town Council to be sworn in at the next meeting on April 21 are Jennifer Hughes (151 votes); Jeremy Henn (130 votes); and Mike Periolat (83 votes) who will serve four-year terms, and, Mike Davlin (77 votes) who will serve a two-year term. 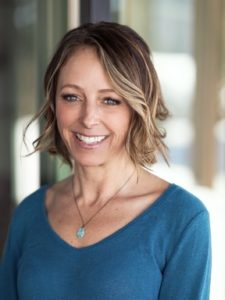 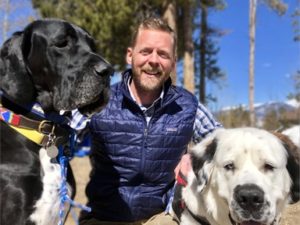 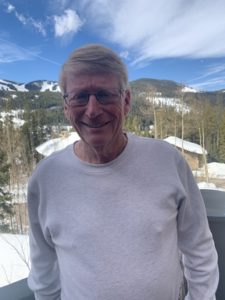 The new mayor and mayor pro-tem will be selected by the council at the meeting on the 21st as well. To learn more, visit wpgov.com.