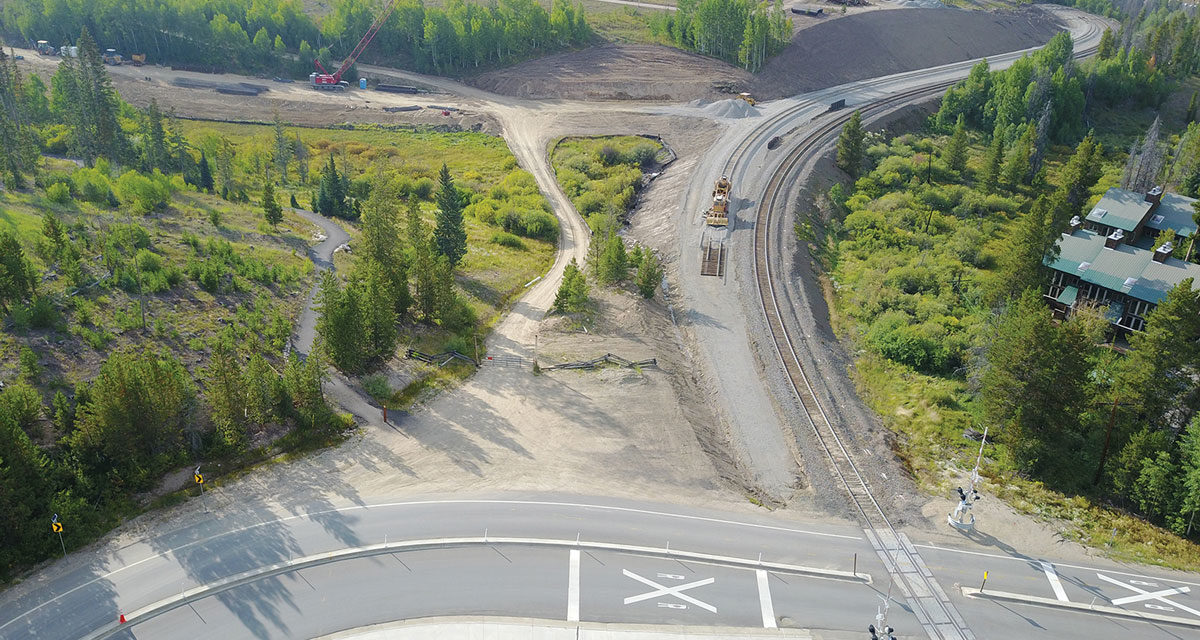 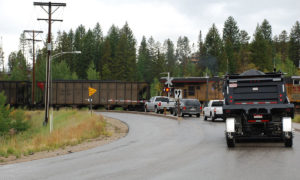 A temporary restraining order was filed by the Town of Winter Park against the West Mountain Metropolitan District, Cornerstone Winter Park Holdings, LLC and Clark Lipscomb (Defendants) with claims of irreparable road damage. The town received a temporary restraining order that stops all work on the project.  A hearing is scheduled for Friday September 1st at 8:30am in Hot Sulphur Springs District Court with Judge Hoak. The new restraining order comes just  2 weeks after a verified complaint for declaratory and injunctive relief was filed by the Town of Winter Park on  August 11th against the same parties.

According to spokesperson for the Defendants, “Cornerstone has an agreement for use of a portion of Kings Crossing Road as well as a contract requiring Winter Park to cooperate in the construction of the underpass project which was reaffirmed by a court order in 2013”  The latest action in this continuous agreement comes on the heels of citations issued to employees for unlawful road use by Winter Park Police Chief Trainor.   The citations came within a few days after a request by the Town of Winter Park to reopen the case that approved the project in 2015.  The request to reopen the case was denied by the Colorado Public Utilities Commission.

The injunctive relief documents cited Unlawful Access, Use and Attempted Connection to Kings Crossing Road as its general allegations and the document contained 159 paragraphs highlighting a number of topics for consideration. 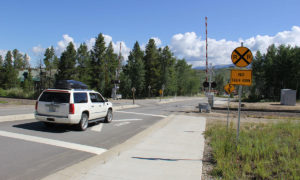 The Defendants and Town of Winter Park held a court ordered mediation on Tuesday without any resolutions, concessions or agreements. When questioned about the Winter Park actions, Clark Lipscomb, President of Cornerstone Winter Park Holdings, LLC said, “Winter Park Actions are unfortunate for the community.  The Winter Park Board has chosen to disregard its contractual obligations and continue to delay and hinder what is likely the largest safety improvement that could be made for the Town of Winter Park with respect to the train.”

The latest court order will slow the $10 million project and delay its completion well into next year.  Cornerstone was hoping to have the railroad bridge portion of the underpass in place by November. The project is meant to replace the at-grade King’s Crossing Road crossing with an underpass approximately 200 yards to the north, allowing pedestrians and cars to drive under the tracks and eliminate the inherent safety hazards of at-grade crossings. 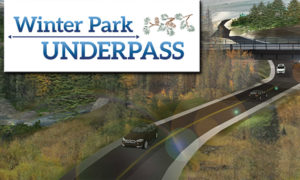 Got an opinion about the project?   Go to our website and vote.  Winterparktimes.com