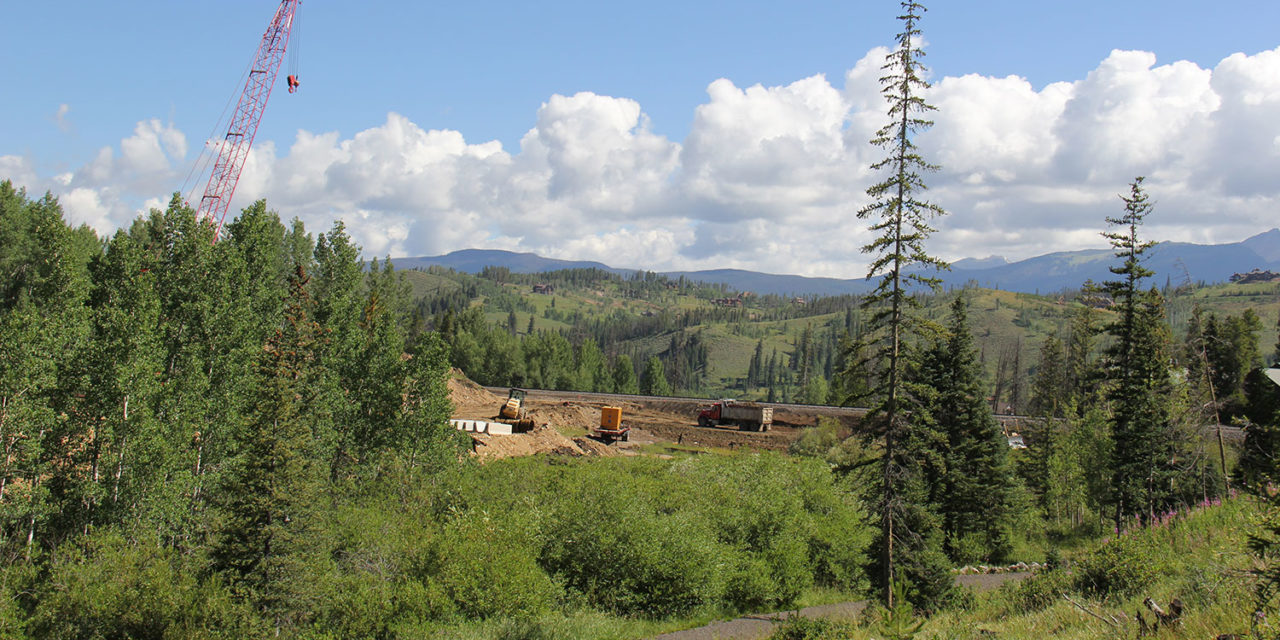 After years of dispute, the Town of Winter Park has reached a settlement with Cornerstone Winter Park LLC on the construction and access to the Railroad Underpass.

The economic downturn of 2008 delayed the underpass construction project, and when Cornerstone resumed planning in 2011, the Town of Winter Park pushed back. Since then, active litigation has been in play between the two entities longer than not. Throughout the controversy, Cornerstone stayed the course and completed construction of the underpass last year, while the Town maintained they had no financial responsibility for the endeavor. It was a request to vacate the roads just north of King’s Crossing in Winter Park that resurrected discussion on the value of the new underpass to the Town of Winter Park.

Over the last few months, multiple Executive Sessions to receive legal advice regarding Cornerstone litigation were conducted. On March 24, Town Council and staff moved forward with an agreement and amendment to the annexation agreement as settlement, approving Ordinance 533 which appropriated the funds required for execution of the agreement, and on March 30, they reaffirmed Resolution 1763, approving the second amendment to the Annexation Agreement and an IGA between the towns of Winter Park and Fraser regarding King’s Crossing Loop Road.

The total payment of funds to Cornerstone will be $3.325 million, with all funds under the agreement to be paid prior to the end of the current fiscal year. The Town made the first payment of $1.85 million on April 1. An additional $825,000 will be paid to Cornerstone upon the completion of specific roadway improvements. If the improvements are not completed prior to December 15, 2020, the funds will be placed in an escrow account to be released upon the completion of the improvements.

The final payment of $675,000 must be made to Cornerstone prior to December 1, 2020. Should the Town of Winter Park make this payment prior to that date, the amount paid is reduced by $6,250 per month for each month the payment is made before that date.

As for closure of the railroad crossing at King’s Crossing, that is a decision for the Public Utilities Commission (PUC). Should the PUC decide to close it, the town of Winter Park has agreed not to oppose the closure once access to the underpass has been completed.