Winter Park Chamber of Commerce: State of the Economy at Annual Business Expo 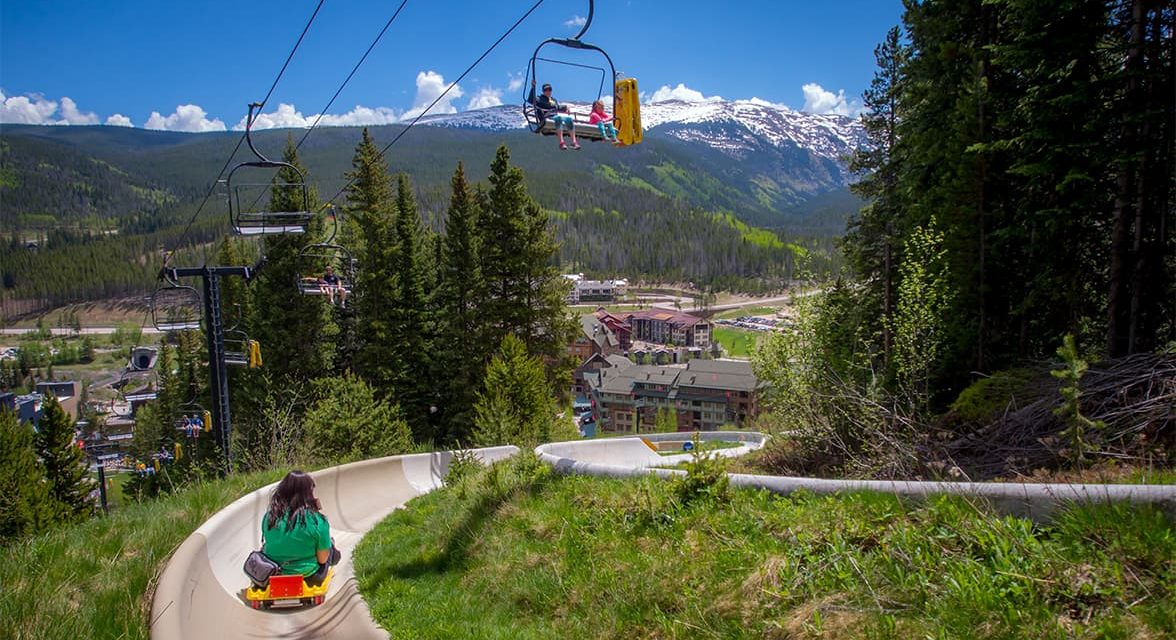 The Winter Park Fraser Chamber of Commerce held a state of the economy meeting during their annual business expo on October 18th. Jeremy Kennell head of economic development presented the Chamber’s data and said that during the summer 2017 season lodging rates were down 10% and that the Mountain west region lodging rates were down to 4.7% as a whole.  He cited that although lodging was trending down that the amount charged per room was up 9% and that the mountain region was up 7%.  He stated that this data only covers Destination Winter Park and property management reporting in the towns of Winter Park, Fraser, and some Granby locations and does not include non contributing county lodging properties as well as the lodging grey market that includes short term nightly rentals such Vacation Rental By Owners or Airbnb.

August unemployment rates held at a very low rate of 1.6%. Kennell also mentioned that guests to our area are booking much later at 6 weeks out as compared to 3 months out in past booking trends.  He said that this trend can make it difficult to predict accurate lodging data or business forecasting.  He pointed to a still favorable foreign exchange rate that produced more foreign tourists who typically booked longer stays and spent more money in the local economy.

Kennel also stated that the real estate market was up in condo, housing, and town home sales.  The real estate housing market has almost doubled across the board since the drop in the market in 2008.  Kennell commented that strong real estate sales may contribute to lower booking rates. He also said  that sales tax revenue was up across Grand County and that the Town of Fraser is reporting tax revenues up at 9.7% and Winter Park is up at 11%. Catherine Ross, Chamber Director pointed to the success of the new Hideaway Park stage and plans for future show that should continue to produce sold out festivals like the Winter Park Jazz Festival.  She stated that there is a strong desire within the Chamber and community  to work with outside production companies that can help produce additional events during the summer season.

Overall, the lifestyle of mountain communities is the driving force behind growth and economic trends throughout the rocky mountain region. Economists believe the Fraser Valley is poised for moderate growth in the coming years.