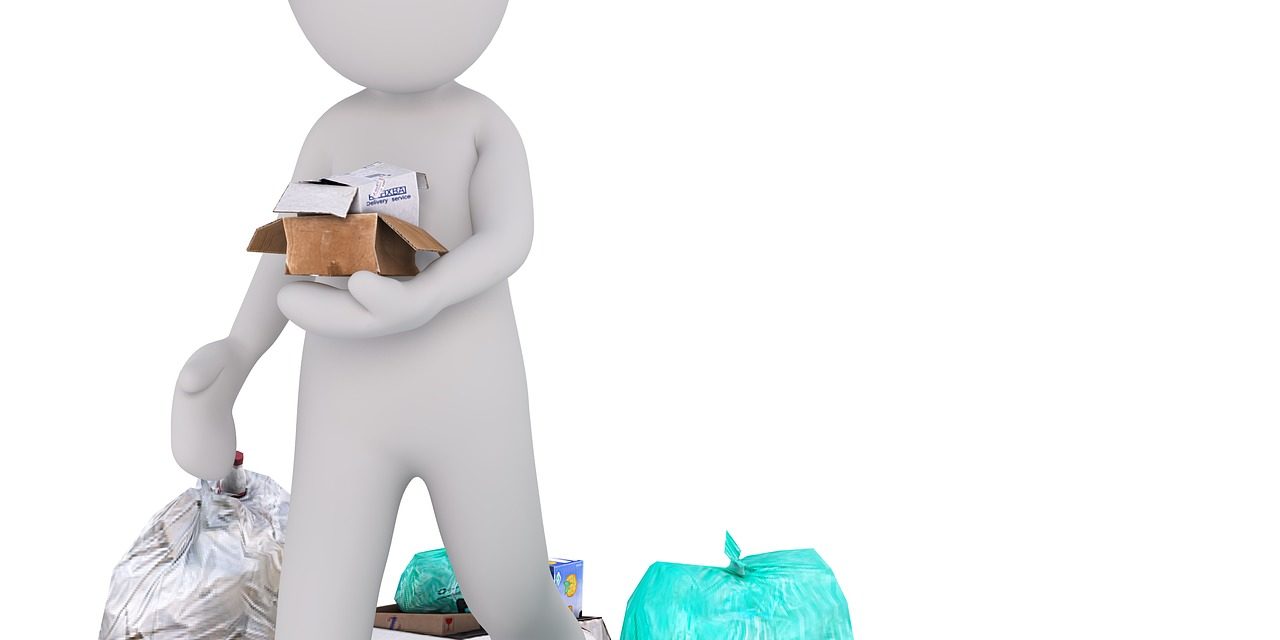 The Town of Fraser held an hour long open house on Wednesday November 1 to hear concerns from town of Fraser residents on the proposed location for the new Recycling and waste facility for the Town of Fraser.  The Town would like to create a recycling and Pay as you throw waste facility for town residents.  Recycling would be free and the most if not all of the facilities fees would be covered by a pay as you throw waste dumpsters.  The State of Colorado has offered a $200,000 grant to support the project in hopes that it would be a model facility for other communities around the state.

At least 50 Fraser Residents attended the open house and many Fraser residents were dissatisfied with the proposed location at the corner of Mill and Leonard St. in the open space adjacent to the railroad tracks.  Jeff Durbin Town manager fielded residents questions as to why they had proposed this particular location out of nine other possible sites.  Durbin explained that in order to receive additional state funds in the form of a grant they needed to pick a site and create a landscaping and facilities plan.

Some residents voiced their opposition to the location due to concerns of traffic to the site, anticipated odors, bear mitigation, and wind blown debris, as well as that the site is a possible wetland due to snowmelt and drainage through the property.  Durbin explained that this was not the final decision on the location of the waste facility, and that the Town held the open house in order to hear fraser residents concerns.  Residents of Mill and Leonard were especially concerned that their cherished mountain views would be compromised due to the location of the facility.

Charley McCauley who is a disabled vet and lives on Mill Ave across from the proposed site, was especially concerned that his property value would drop extensively.  He explained that, “no would want to purchase a property across from a dump.”  He was additionally concerned about the additional traffic and noise that he anticipated from the proposed location of the new waste facility.

Mayor Philip Vandernail agreed that a new location should be confirmed as “he did not hear from one resident who thought the proposed site was the best location.  The Town Board commended Public Works Director Allen Nordin cleaning and some clearing of teh Town’s snow and vehicle storage site on County Road 73.  The board agreed that this could be a possible better location.

Although no formal vote was held, the Town board agreed to continue looking for more appropriate sites for the new waste facility to mitigate Fraser residents concerns over the proposed location.