East Grand School District has announced it is closing all schools and postponing all activities scheduled for Thursday, December 19th, because of an alleged threat made on the MPHS school system and faculty.

Wednesday, East Grand High School and District Administration were made aware of a new rumor surrounding last week’s alleged threat of violence to occur at the Middle Park High School on December 19th, 2019. The FBI had been called in to investigate and deal with the potential threat.  School officials felt like the situation had been handled, but on Wednesday, rumors of a potential act forced officials to close the school and cancel all activities.

EGSD Superintendent Frank Reeves said, “We felt like this was just a rumor, but there is enough fear created with something like this that the students and teachers don’t feel safe.” He added, “The safety of our students and faculty are the most important aspect of the district’s responsibility.”

“It is unfortunate, because there are many activities scheduled before the holiday break that were taking place tomorrow. We will reschedule as much as possible once we get back in January,” said Reeves.

Officials would not comment on the origination of the threat, nor confirm if the threat was from a Middle Park High School student or former student.

Students that need to retrieve belongings from the school should contact their school’s principal. 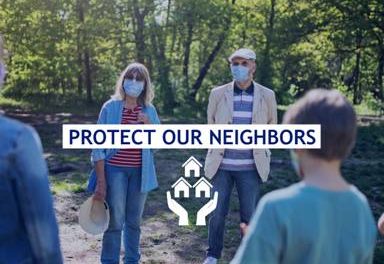