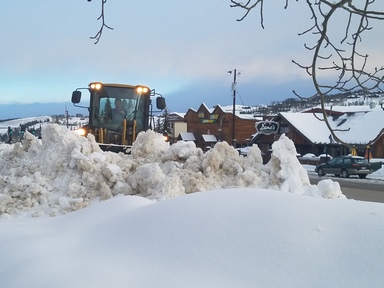 After a steady march of snow and rain storms across the country between December 2018 and the mid March 2019, it’s no surprise that the contiguous US marked its wettest winter on record, according to the National Oceanic and Atmospheric Administration (NOAA). The wet weather last month also made February 2019 the second wettest February on record.

Here are more highlights from NOAA’s latest monthly U.S. climate report. March is not included in this report: