Senate votes not to expel Baumgardner 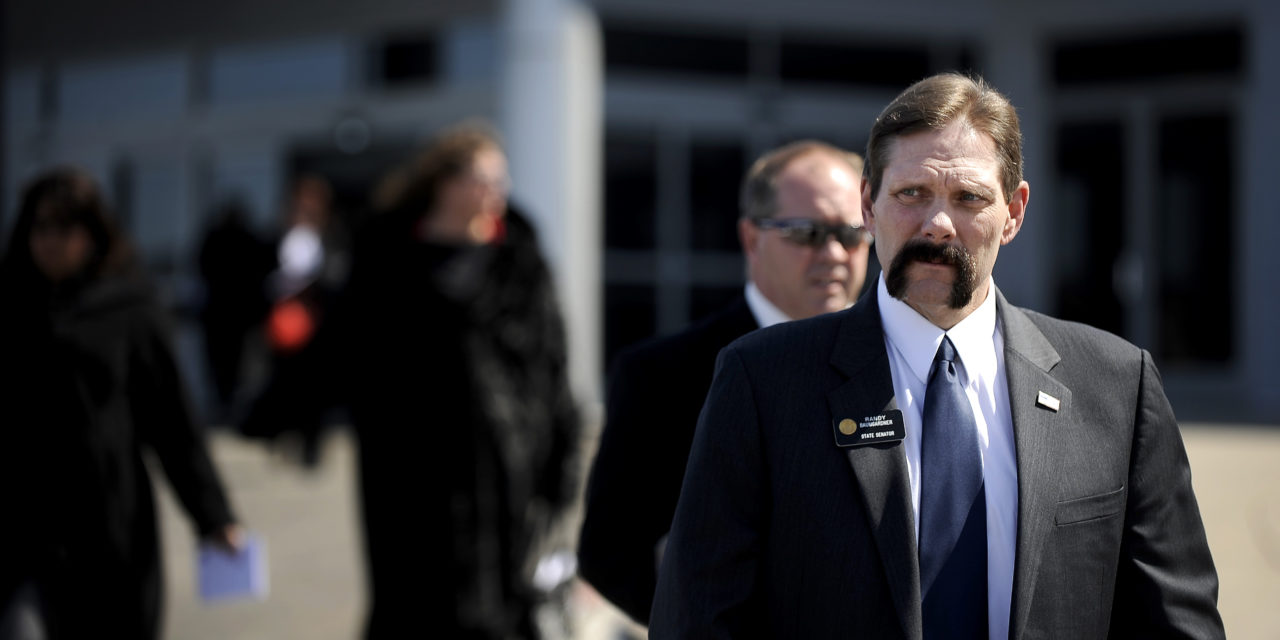 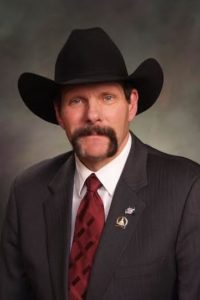 At a heated state Senate hearing on Monday, Senators testified in support of and against SR18-003, the expulsion of Senator Randy L Baumgardner. The 35 members of the state Senate were all present and many spoke on their position in regard to the resolution.

Senator Rachel Zenzinger (D) stated “There are choices we make and choices that make us”. Zenzinger voted in favor of the resolution. Senator Kerry Donovan (D) read letters submitted by constituents, asking the senate to expel Senator Baumgardner. Donovan voted in support of expulsion.

Senator Don Coram (R) referred to the process as “Somewhat of a public lynching” and regarded the investigation as speculative and felt there was not a preponderance of evidence within. Coram voted against the resolution. Majority Leader, Chris Holbert (R) questioned the victim’s testimony and location of the alleged incident, pointing out that it was one of the busiest locations within the building and the number of cameras in the area could have recorded the incident. He observed that the tapes would not be held indefinitely, so any video evidence was no longer on file. Holbert voted against SR18-003. Senate President Kevin Grantham (R) stated that “What we do or don’t will speak volumes”. In closing, he told the senators “We do not have the evidence to make a solidly based judgement”. Grantham voted against expulsion.

Senator Baumgardner spoke and told the Senators that he had declined to speak out in his own defense, and that it was “perhaps to my own detriment”. He told them how difficult this has been, yet despite the difficulty, he felt it had positively affected how “we do business here”. He reiterated that he denies the allegations levied against him. He went on to say that “I apologized if I have said anything that gave offense or made someone uncomfortable”. He then told President, Senator Grantham, that he would take 17C status for the vote.