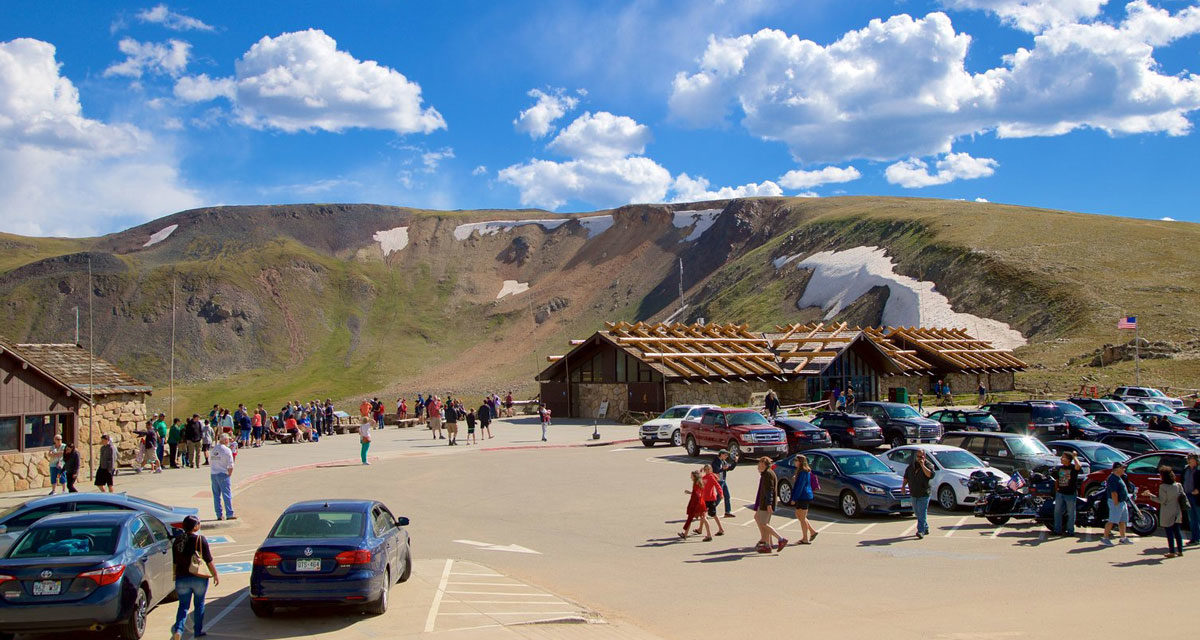 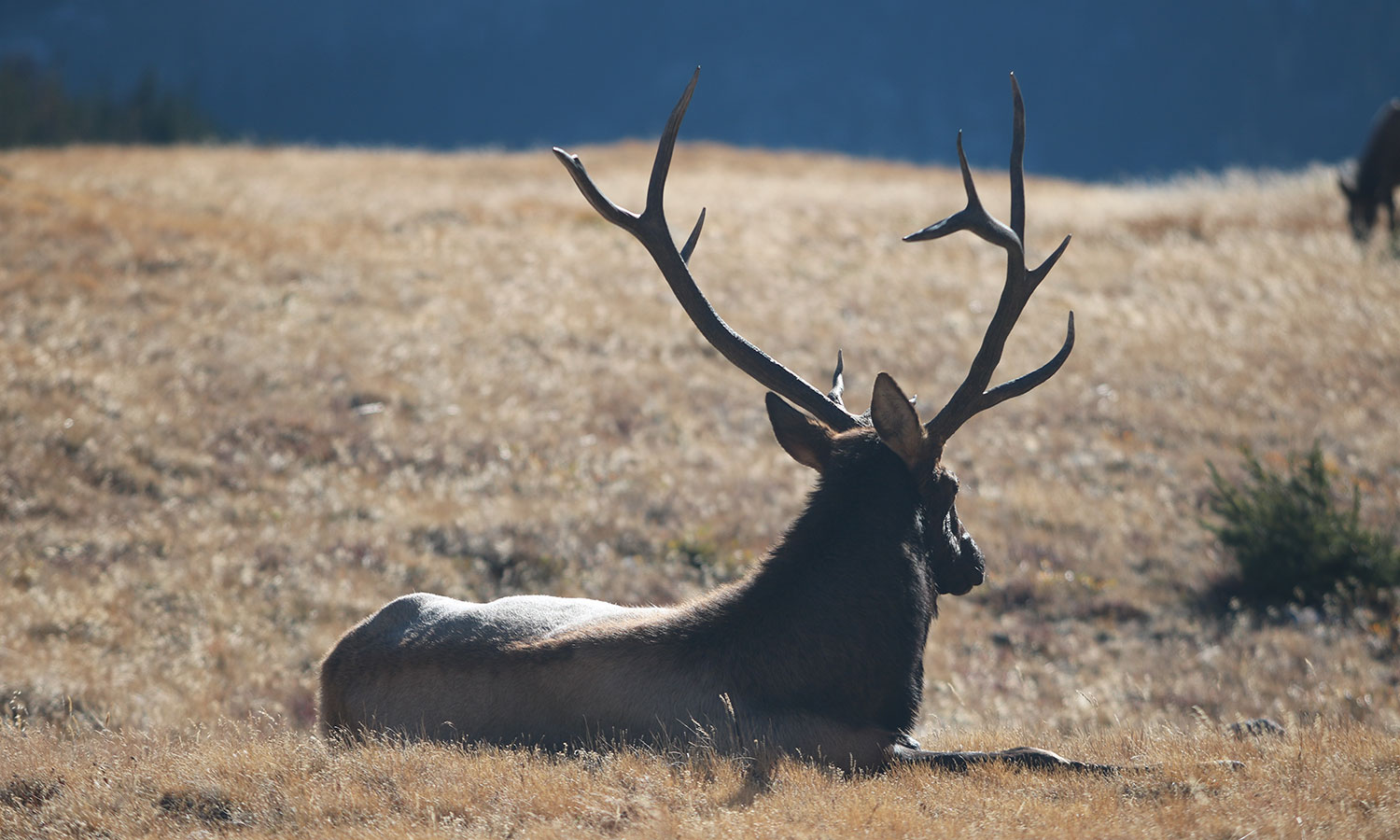 Grand County sits on the western edge of one of the busiest national parks in America. The days of a quiet getaway to Rocky Mountain National Park are long gone and it looks like it won’t be long before we will need a pocket full money and a reservation to enjoy a Sunday drive in the park.

More than 4.5 million people visited Rocky Mountain National Park last year, making it one of the most visited in the country and it probably won’t come as a shock to you that a proposal has come forward to cash in on one of Colorado’s most beautiful places.

Rocky Mountain National Park isn’t alone. The National Parks Service says many of America’s most iconic spots are seeing more wear-and-tear on their aging infrastructure.  They believe that raising the Day Pass entry fee will fund the shortfalls in budget and last week the NPS released a plan to do something about it.

The proposal in question wants to raise peak-season entrance fees at the 17 most popular national parks across the nation including RMNP.  Arches, Bryce Canyon, Canyonlands, Denali, Glacier, Grand Canyon, Grand Teton, Olympic, Sequoia & Kings Canyon, Yellowstone, Yosemite, Zion, Mount Rainier, Rocky Mountain, Shenandoah and in Joshua Tree National Park are the other parks that would be impacted should this proposal come to fruition.

Here is what is out there on the table:  During the busiest five months of the year, it would cost $70 per car to get into the parks, $50 for a motorcycle and $30 per person.  As it stands right now, it’s $30 to get into Rocky Mountain National Park for the week, and $10 for pedestrians, bicyclists and motorcycles.

Under the new proposal, annual passes, would cost $75 and the one-year America the Beautiful Pass – which gets you into every national park – will stay the same at $80 a year, according to a news release posted on the NPS website.

The NPS says if implemented, the proposal could increase national park revenue by $70 million a year – a 34 percent increase over what was collected last year, according to the news release.

And, say if you’re paying $70 to get into Rocky Mountain National Park, 80 percent of that will stay there and 20 percent will go to other national parks across country.

Obviously, this is just a proposal, meaning there’s no guarantee it’s what will actually happen. Should the proposal go into effect, it will cost $70 to drive into Rocky Mountain National Park starting in June 2018.

A public comment period is underway through Nov. 23 and we encourage you to log on, review the information and make comments. https://parkplanning.nps.gov/projectHome.cfm?projectId=75576