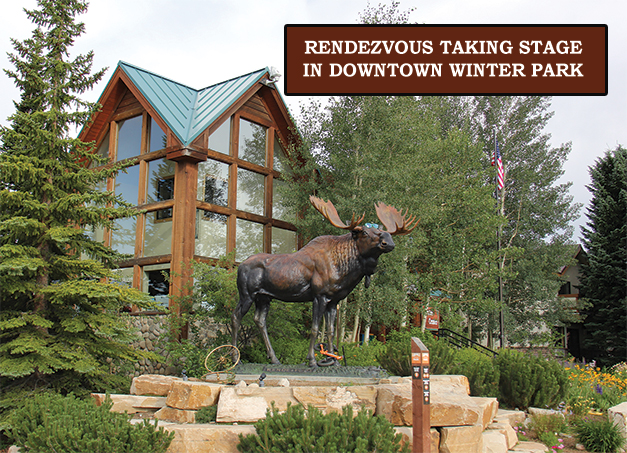 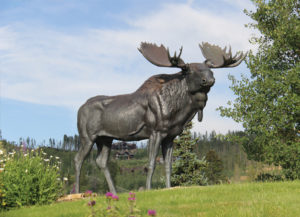 Keith Neil, Vice President of development for Koelbel and Company, Rendezvous’ parent company, was on hand to field questions.  With no questions from council, Neil made comments regarding corporate philosophy and future plans in the community. Neil said “We are excited for this opportunity to move up valley and make Winter Park our permanent home”.

Drew Nelson, Winter Park Town Manager presented a brief outline of some potential plans for the project that include possible residential units and a new facility. Jimmy Lahrman, Mayor of Winter Park said “We look forward to getting shovels in the ground” and that “this project is a win-win for everyone”.  Lahrman added, “this project will make everyone in the community proud”. Lahrman thanked the Koelbel Team for their work and said ”this is an important step toward a long term relationship” with the local developer.

View the letter in its entirety online at www.WinterParkTimes.com. Here are some basics:

Purchase Price: $3,500,000, payable as follows:
1) $1,000,000, payable by September 1, 2017 at closing, for the purchase of real property located at 78841 US Highway 40, Winter Park, Colorado, 80482. This is the current location of the Winter Park Visitor Center, and, half acre parcel in the center of town.
2) $2,500,000, payable over 10 years with interest at prime, pursuant to the “Marketing Agreement” (defined in the letter).
3) Winter Park, Rendezvous and the Chamber will enter into an agreement (the “Marketing Agreement”) to address marketing, naming rights, electronic signage and other rights and obligations, outlined with a list of details. The Marketing Agreement suggested naming rights for a period of 15 years.

The document is only a letter of intent and either party may, without cost or penalty, terminate negotiations with the other at any time, and, for any or no reason. However, it is not likely that either party will terminate negotiations of the agreement.  Catherine Ross, Director of the Winter Park Fraser Valley Chamber of Commerce said,  “We are excited to work with the team at Rendezvous, they are a class act” and, Ross added, “change keeps you fresh and dynamic, we have an exciting future ahead of us”.

The Chamber of Commerce offices will be relocated under the guidelines of the (LOI). It is unclear what that will look like, but Ross said, “We may have to move at some point, but we are looking forward to that next chapter.”
The Visitor Center building has a long history in the community and was originally home of the Winter Park Sanitation District offices, according to local, Randy Atwater. It has undergone a couple of major renovations and is starting to show its age, Nelson added in his comments to the Council.

Terry Stanford, Director of Land Development for Rendezvous, said, “The building on the property is close to 50 years old and needs some attention.”  It may make sense to replace it completely but “we will look at all the possibilities and we will take the time to get it right”.  There is no timetable set for the project.  Closing is scheduled for September 1st.