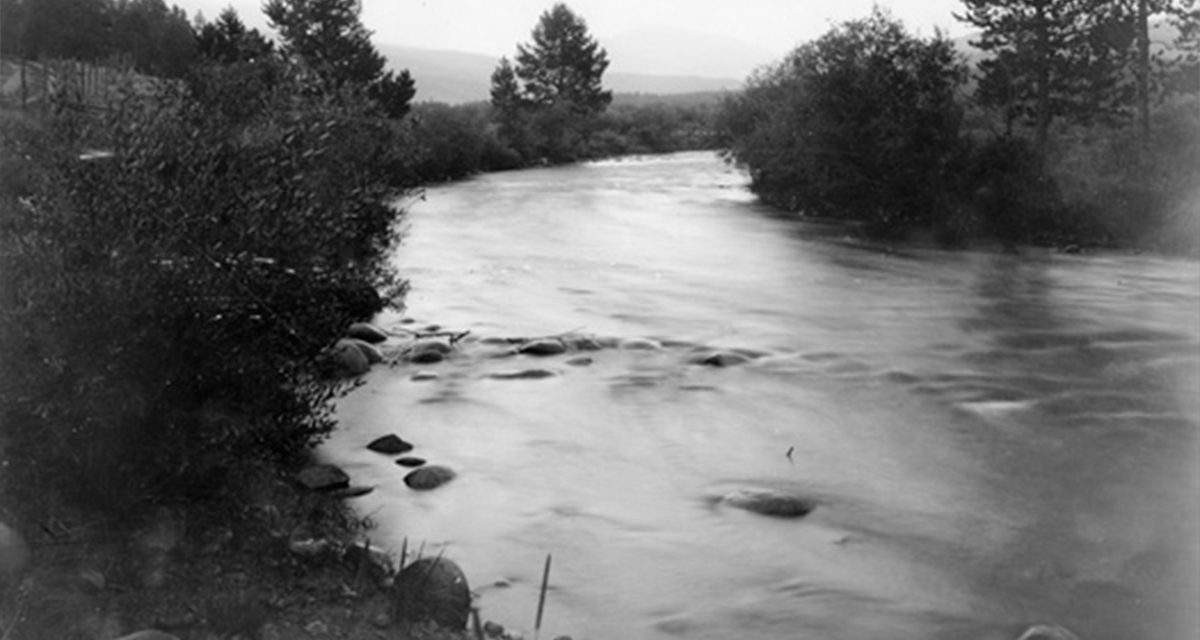 The Bureau of Land Management is hosting two public meetings next week to provide information and answer questions about the proposed Blue Valley Land Exchange in Grand and Summit counties.

The first will occur on June 4 in Silverthorne at the Summit County Library North Branch, 651 Center Circle; the second will be June 6 in Kremmling at the Grand County Fairgrounds Extension Office, 210 11th Street. Both meetings will run from 4 p.m. to 7 p.m. The public can stop by anytime during the open houses.

“Public comment is critical to our evaluation of this proposal because the BLM conducts land exchanges only if we determine them to be in the public’s interest,” said Acting BLM Kremmling Field Manager Hunter Seim.

The proposed exchange would result in the BLM and the public gaining access to nearly a mile of Blue River frontage near the confluence with the Colorado River, plus an additional 1.66 miles of river frontage that is currently inaccessible except by floating. In return, the BLM would relinquish title to 400 acres of land that provides 0.3 miles of walk-in Blue River fishing access near Trough Road. More than half of the BLM acreage that would be exchanged is surrounded by private land and has no public access. The majority of the other BLM-managed public lands considered for exchange are small, isolated parcels that receive little public use.

The proponent of the proposed land exchange, Blue Valley Ranch, would also fund several improvements on public land, including facilities for float-boaters on the Blue River near the confluence with the Colorado River. Facilities consist of a new take-out for raft and kayaks, wheelchair-accessible fishing platforms, trails, and parking areas, among others.

More information about the proposed land exchange, including maps, is available online at https://go.usa.gov/xnBJ5.

The BLM released the Draft Environmental Impact Statement of this proposal for a 45-day public comment period May 11. Comments may be submitted to kfo_webmail@blm.gov, faxed to 970-724-3066, or mailed to P.O. Box 68, Kremmling, CO 80459. The BLM must receive comments by June 25.