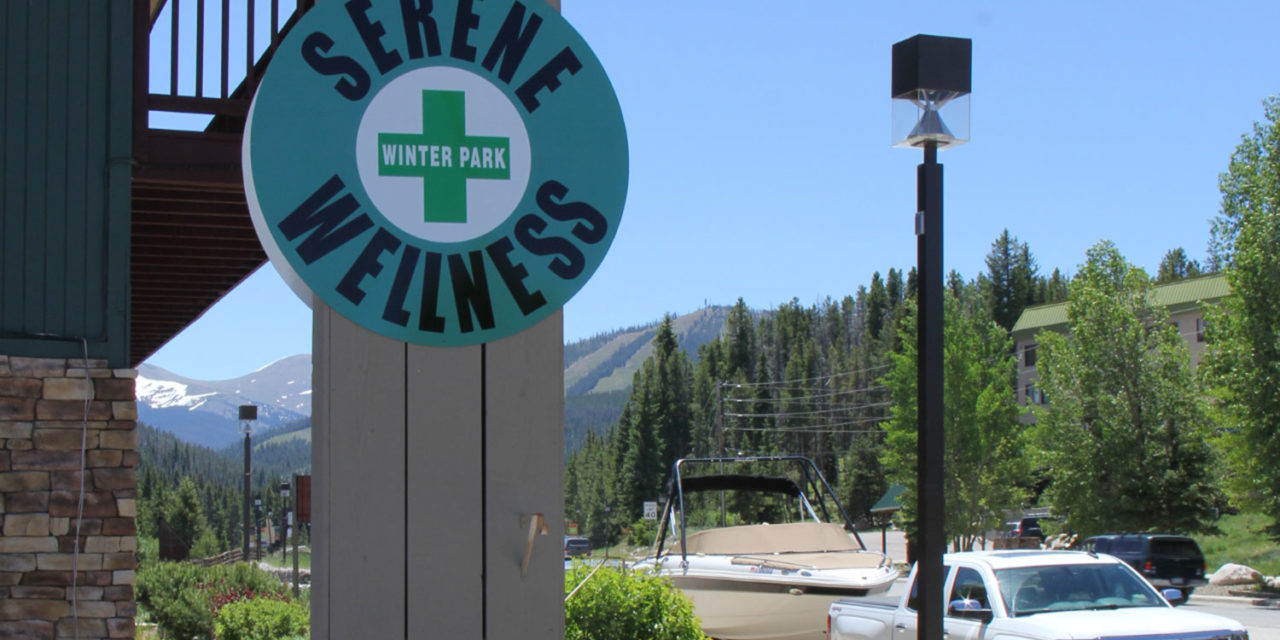 After fighting for a year, Dan Volpe has his permits and is open for business.

Serene Wellness dispensary, opened its doors for business last week in downtown Winter Park despite a ban on marijuana sales in Winter Park.

Dan Volpe fought for nearly a year to win final approval to open the shop. The catch was that the Valley Hi Motel avoided annexation into the town for almost 40 years, despite its location in the center of town. Volpe spent the last couple of months renovating two rooms within the hotel to setup the dispensary.

“This is probably the most difficult thing I’ve ever done,” said Volpe, who owns Serene Wellness dispensaries in Empire and Fraser. “I never thought it would take so long. If this was in another setting, I would have been open a year ago.”

Around this time last year, Volpe was hunting for a new shop location in the Fraser Valley when he discovered the Valley Hi had been left out of a 1978 town survey. This meant the motel was a county island and exempt from Winter Park’s 2010 ban on medical marijuana and 2013 ban on recreational sales.

Grand County’s three-member board of commissioners approved Volpe’s plan for recreational marijuana sales at Valley Hi last August. Winter Park vowed a fight, even securing a restraining order preventing the commissioners from voting on the proposal (That order was not delivered in time and the town ended up suing the commissioners to overturn the approval.). 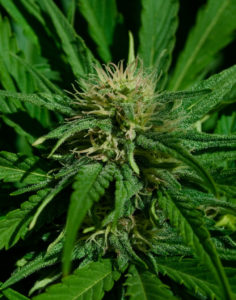 Volpe, whose medical sales license for his Serene Wellness shop in Empire was among the first issued in Colorado in 2010, started the process last August when the first amended, verified complaint was filed in District Court. The Winter Park council’s complaint didn’t necessarily target Volpe. The town’s lawsuit argued the commissioners violated procedures by not allowing town officials to “meaningfully participate” in the licensing hearing or to cross-examine witnesses.

“It seems like it was prudent for us to seek a mutually agreeable resolution,” Nelson said.

The Colorado Department of Transportation last week issued Volpe an access permit for his Valley Hi retail location off U.S. 40. The county issued a certificate of occupancy last week. Volpe also signed a settlement agreement with the Town of Winter Park, promising to follow signage rules.

With almost a solid year of statewide pot revenue exceeding $100 million, many municipalities are reconsidering prohibition laws. Still, a majority of Colorado’s municipalities retain bans on retail sales of marijuana, including Winter Park. And, according to Drew Nelson,”The council’s position has not changed.”  Nelson said the town’s leaders are moving on after losing the fight to block the motel pot shop. The town’s sales tax revenues are reaching record levels as growing numbers of visitors, locals and second homeowners spend more time and money in the town.

Volpe expects to see more traffic with his Winter Park store because of the proximity to town.