Net Neutrality: Our Digital Freedom is on the Line. 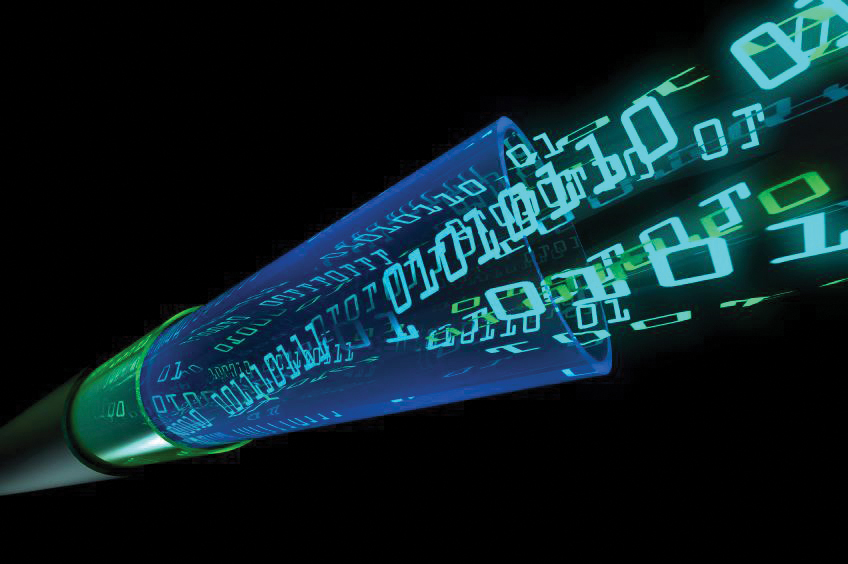 Net Neutrality is the principle that Internet service providers must treat all data on the Internet the same, and not discriminate or charge differently by user, content, website, platform, application, type of attached equipment, or method of communication.  We have grown up in the digital age, an age that started with a dialup connection to a place of mystery and intrigue that quickly consumed our lives.

The new FCC chairman, Ajit Pai, formerly worked as a lawyer for Verizon. His plan to eliminate net neutrality is cause for concern for America on many levels. His appointment was not by chance and it looks more like a political play to gain control of the information highway. President Trump elevated Ajit Pai to chairman of the Federal Communications Commission, giving control over the agency to a reliable conservative who’s been opposed to pretty much every big action the commission has taken in recent years, from establishing net neutrality to protecting consumer privacy to restricting major cable mergers.

In just a few weeks, the FCC will vote to eliminate net neutrality. The vote isn’t in doubt: with Pai in charge, the anti-neutrality votes have a 3-2 edge. Without net neutrality, Internet service providers will be able to charge web companies for “fast lanes,” which they can’t do now. Smaller online video and/or video game providers could be relegated to the slow lane. The biggest service providers (Netflix, Google, Amazon, and others) may have to cough up extra money, but the consumers won’t see any rewards–all the benefits will go to the ISPs. Consumers would see their rates go up and their services reduced.  The days of 150 channels and streaming live will be reserved for those that can afford the key to the fast lane.  Your sweet website would be reduced to the digital rabbit wheel. Much like the dial up days of a past generation, unless of course you can afford the high pricetag of the fast lane.

Higher fees for lousier service. Does this sound familiar?  In this instance societal complacency will be trampled by capitalistic greed and we won’t realize it until Youtube and Facebook have a gate keeper with his hand extended.

Not surprisingly, virtually everyone hates this idea except the telecommunications and cable companies.  The communications giants are super excited about the prospect of all the money to made controlling the information highway portal.

Here’s a version of what your Internet service could look like if Ajit Pai and the telecom industry giants get their way:

Your Internet service provider (ISP) will be allowed to bundle websites just like they bundle television channels. Of course, ISPs claim they will do no such thing, some experts say it’s unlikely that they would risk antagonizing consumers, but once they have poitical control do you believe they will do the right thing? I believe it will be more like a shell game and a shift toward plans where content providers favored by the ISP are given preferential treatment.  Say what?  Ok, how about this;  you can’t surf Youtube because you don’t have enough credits or your favorite sports team is blocked because your ISP doesn’t offer the home team channel.

If net neutrality goes away, the freedom to setup a website and turn it into a thriving business is crippled out of the gate. They’ll first need to raise money to pay the ISPs, or else face being relegated to the slow lane.  On the flipside people won’t be able to find your website without appropriate access.  A slow lane session will be much like the days of dial up internet when you made popcorn waiting for an image to load. These are only a couple of real life examples once we lose our online digital freedom. 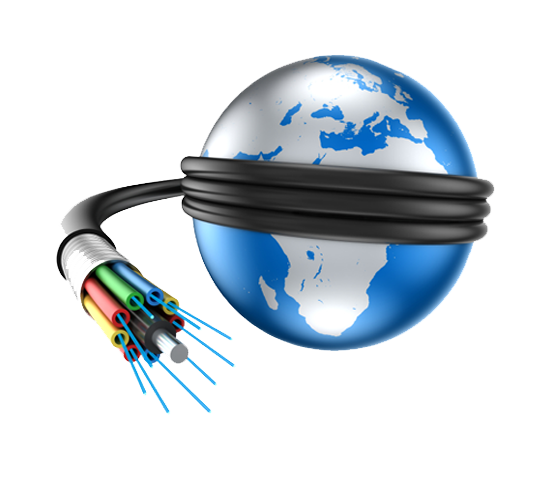 No one wants this change except a few large telecom companies. In an interview by The Nation, former FCC Commissioner Michael Copps said;  “There can be no truly open internet without net neutrality. To believe otherwise is to be captive to special interest power brokers or to an old and discredited ideology that thinks monopoly and not government oversight best serves the nation.”

Ajit Pai, our FCC chairman, clearly belongs to the former but don’t take my word for it. Check out this terrific and entertaining spin on the subject by John Oliver.  https://youtu.be/92vuuZt7wak  Must watch video.