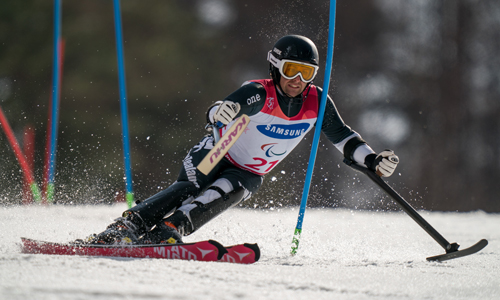 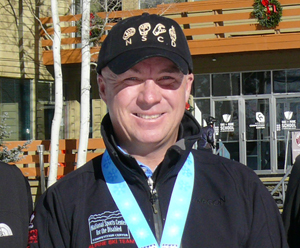 It has been a long road for the Director of Competition for the National Sports Center for the Disabled, Erik Petersen. He just returned from PyeongChang, South Korea, and the 2018 Paralympics.  He led a team of international athletes to the other side of the planet to compete at the highest level of disabled sports.  Petersen said, “This was by far the most organized, competitive and well attended events” in his tenure as director.

The 2018 Paralympics had their own Youtube Live Stream, daily coverage from major networks, and, an unprecedented amount of coverage around the world. Petersen commented that Russia stole the show for opening and closing ceremonies, but, he said, “This event went off without a hitch. There were an army of volunteers from around the world really making it happen. Russians, Koreans and Americans came together to in the spirit of competition.”  It was Petersen’s fourth Paralympics and one of the most enjoyable.

The National Sports Center for the Disabled started as a small grass roots organization in 1970 and has grown into the model for outdoor therapeutic recreation.  Petersen heads the competition program and says, “we want to give competitive athletes a foundation, a home for training and help them get to a competitive level.”  Some of our team members go on to make the podium, some fall short. Petersen says, “the sport has really come a long way. We see the disciplines improve each year and at this point, you have to be on your game to medal.”

Adam Hall is no stranger to the podium, he has more than one gold medal in his collection. Winning Gold in the slalom on Saturday, the final day of the event, still had not sunk in when he spoke of that final run, “When I came across the finish line I had nothing left, I had absolutely nothing left and left it all up there.” The Gold Medal in the slalom was icing on the cake, adding to the bronze medal he won earlier in the week in the super combined.

Hall skis for the New Zealand Ski Team, but lives and trains here in Winter Park most of the year.  He has been with the NSCD competitive team for nearly 16 years and said, “If it wasn’t for the NSCD family and the experiences I have had the last 15 years, I may have never gotten to this level.”

Medals were only a portion of his winter games recognition, Hall earned the top honor of the event, the Whang Youn Dai achievement award. 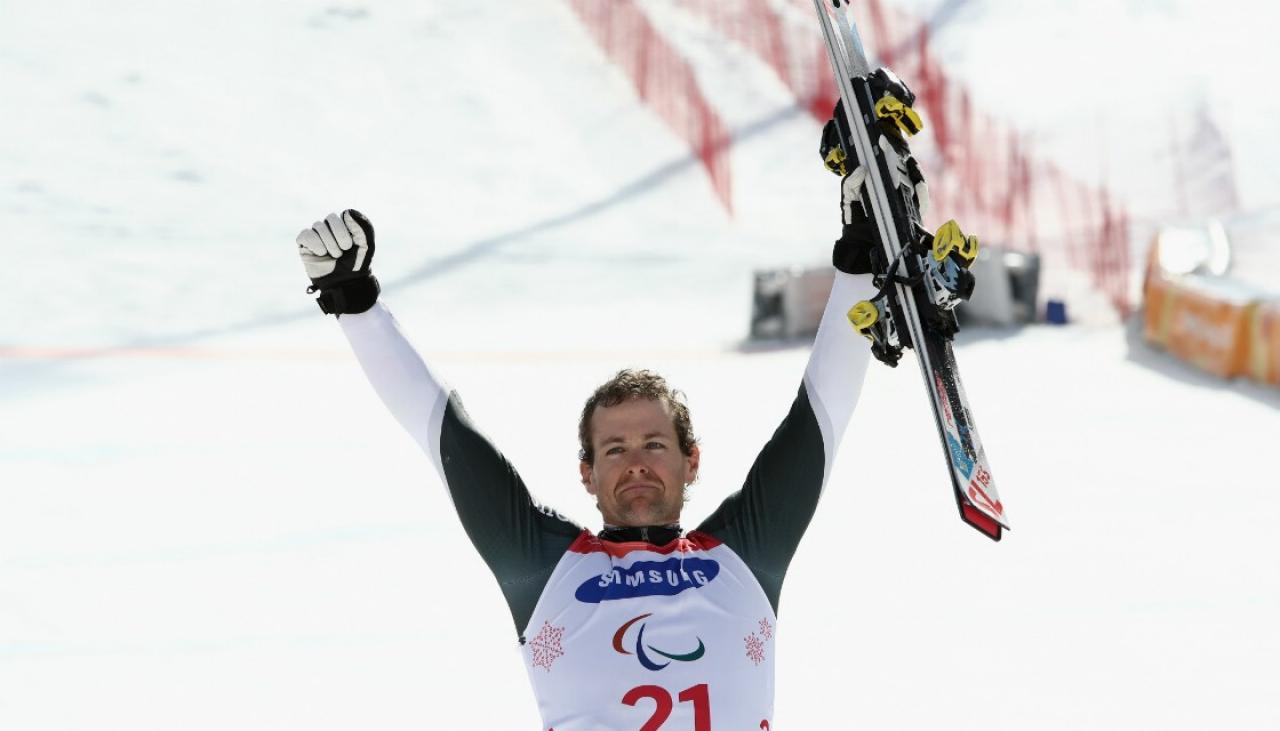 The award is given to those who best represent the spirit of the games.

The National Sports Center for the Disabled competitive team is a melting pot of nations. According to Petersen, nine nationalities come and go though the program throughout the year.  He added, “it is our job to help them be the best they can be. I am proud of the life changing work we do.”