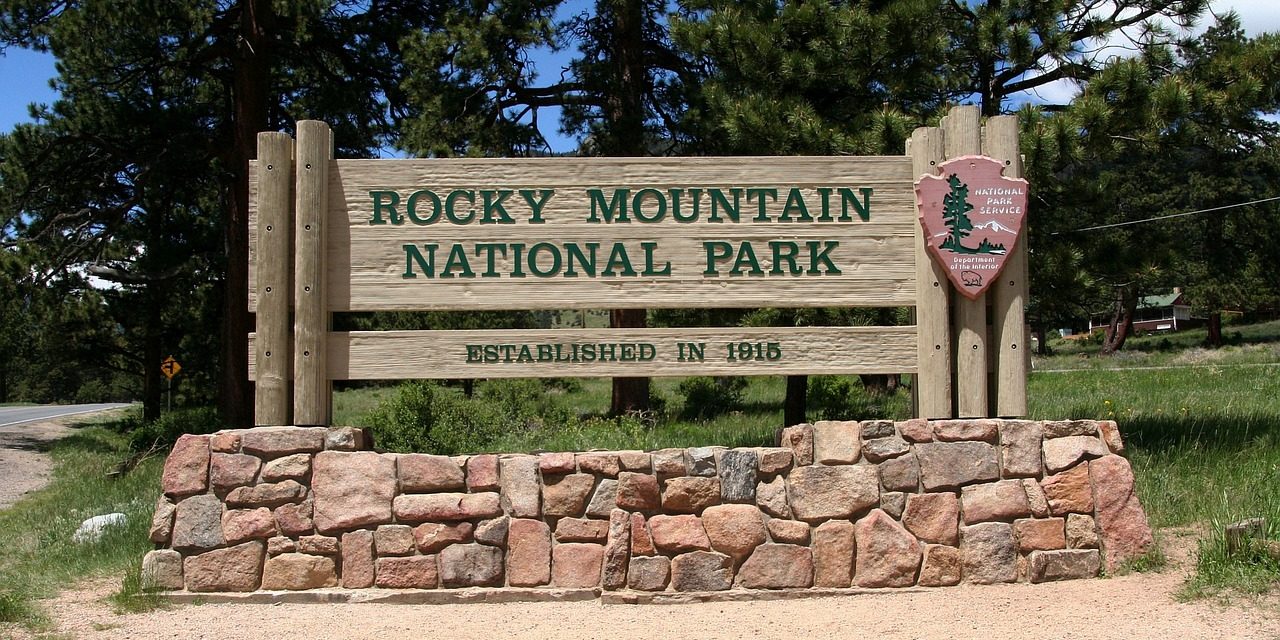 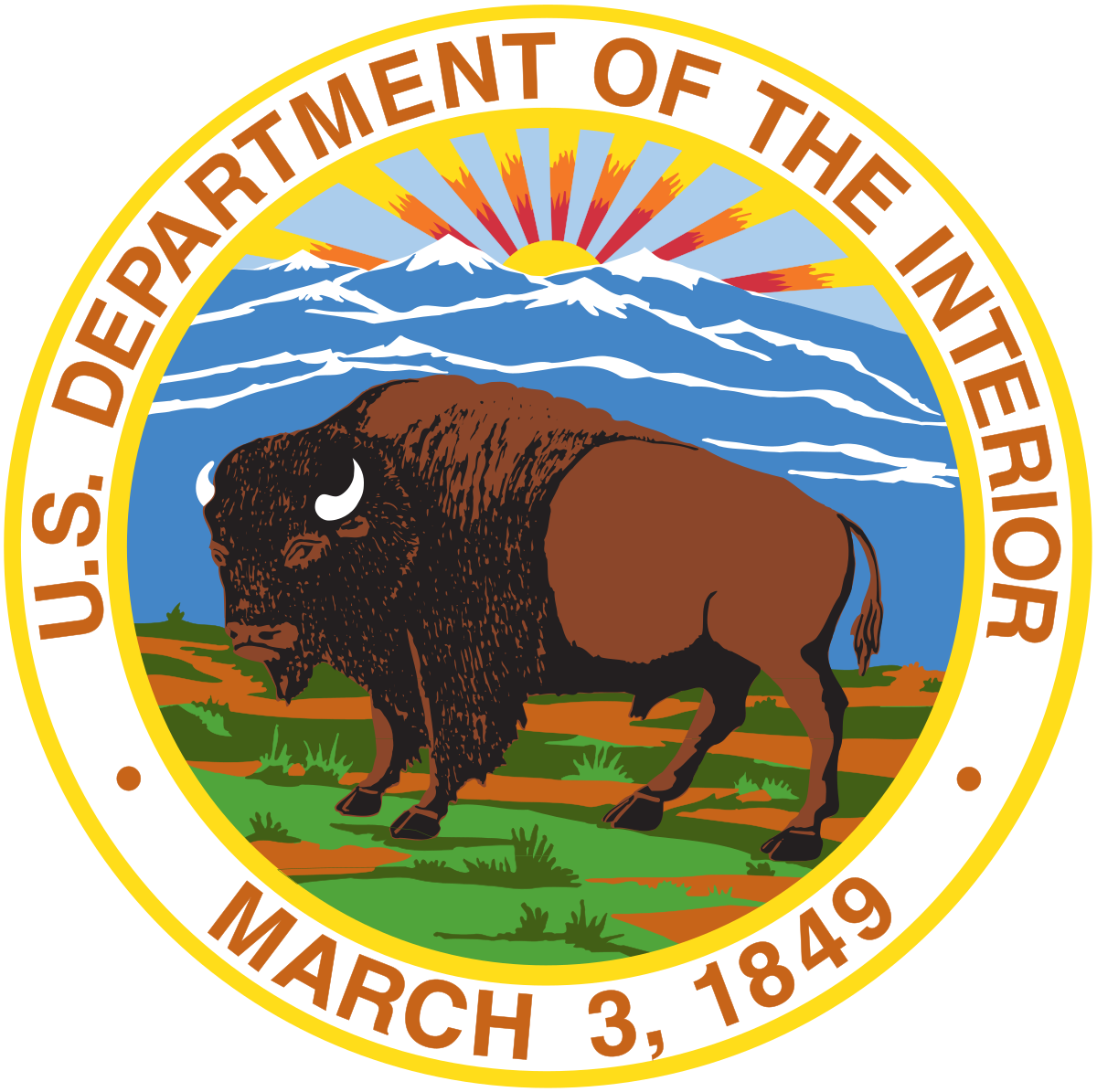 The National Park System Advisory Board was established 83 years ago by the US Government under the Historic Sites, Buildings and Antiquities Act to help guide our National Parks. The Board’s charter calls for two meetings per year, but, despite repeated calls from the Board, Secretary of the Interior, Ryan Zinke, has not allowed them to meet since he took office. Their last meeting was November 17-18, 2016.

The Board is non-partisan and advises the National Park System and the Secretary of the Interior on operations, management of the Parks, programs, national natural landmarks, historic sites and more. The Board has included scientists, educators, former governor of Alaska, an Academy of Science Award Winner, a Harvard professor specializing in budget and public finance, a cultural geographer, a water expert, and other talented people from both sides of the political aisle.

In frustration after being ignored by Interior Secretary Zinke, 10 of the 12 members of the unpaid volunteer Board, including former Grand Lake, Colorado mayor, Judy Burke, resigned last week. The current administration has set a record for staff turnover in its first year and we wanted to do a little investigatory interview after rumors of entrance fee increases seem to be looming.

In our interview, Mayor Burke expressed her frustration with the turn of events. She felt the Board’s years of hard work and programs that were already in motion to enhance the National Park System were being ignored. She was an enthusiastic supporter of the Board for years and commented on the Board’s positive, practical and fact-based approach.

Burke said the Board’s recommendations were always based on research, investigation, analysis, and science rather than politics. She added, “It’s been my absolute pleasure to be on this board. I’ve learned so much.”

Burke suggested the National Parks are facing an especially difficult time because of their ever increasing popularity coupled with funding challenges and years of deferred maintenance.

Other Board members expressed similar frustration. According to a Washington Post article, Board Member Carolyn “Carrie” Hessler Raddelt’s letter of resignation stated “[F]rom all of the events of this past year I have a profound concern that the mission of stewardship, protection, and advancement of our National Parks has been set aside.” She continued “I hope that future actions of the Department of Interior demonstrate that this is not the case.”

Outgoing Board member Gretchen Long commented on the administration’s “appalling lack of understanding.”

Interior Secretary Zinke faces many challenges. In the short time he’s been in office, he’s kept a low profile, except for announcing the shrinking of two national monuments in Utah, overturning some limits on coal mining and cutting back safeguards on oil and gas drilling while simultaneously opening the Alaska National Wildlife Refuge and almost all of the continental shelf to offshore drilling.

Zinke’s challenges with the National Parks are daunting. The Park System has roughly $12 billion in deferred maintenance. One proposal to address that challenge (which was made without consulting with the Board) is to roughly double entrance fees at most National Parks. The Department of the Interior feels that fee increase would raise about $70 million per year, meaning a 17 year payoff of the deferred maintenance needs.

Judy Burke expressed serious concern about the proposed fee increase making the Parks unavailable to Americans on limited budgets, while pointing out that families may simply buy a longer term pass, possibly yielding no net increase in revenue while simultaneously increasing issues of overcrowding in the already crowded Parks.

Meanwhile, the administration has proposed cutting an additional $1.5 billion from the National Parks budget.

During his time in the House prior to his appointment as Secretary of the Interior by President Trump, Zinke routinely voted against environmental issues including those relating to coal extraction as well as oil and gas drilling. With a lifetime score from the League of Conservation Voters at 4% it seems Interior Secretary Zinke is carrying out an agenda that may or may not be in the best interest of our public lands.