MPE refunds $1.6 million to its Member-Consumers 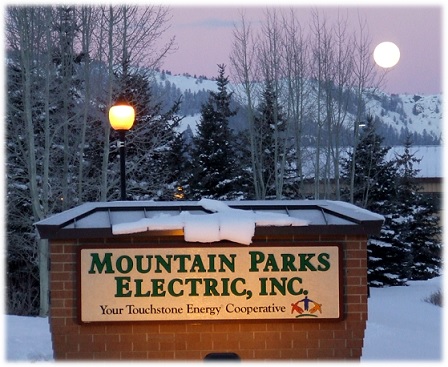 At its February board meeting, the Mountain Parks Electric (MPE) Board of Directors unanimously approved a $1.6 million refund to its member-consumers.  As a not-for-profit utility, a cooperative, MPE allocates margins (called capital credits) each year to active member-consumers proportionate to their electric consumption. However, since MPE is debt financed, the money is refunded on a 22-year retirement cycle. As such, the $1.6 million will be returned to those who purchased electricity from MPE in 1996-1997. The average refund for active residential accounts is more than $60.

Since MPE’s inception in 1946, it has now returned more than $12 million to its member-consumers through the refund of electric sales margins.

“It’s like receiving a dividend from an investment,” said MPE General Manager Tom Sifers. “When the check arrives in the mail, it’s always appreciated. The only difference between this and a dividend is that Mountain Parks Electric is owned by its consumers, not by shareholders. So if you buy electricity from us, you receive a share in our margins. That’s one of the things that sets us apart from an investor-owned utility.”

The $1.6 million capital credit retirement checks (refunds) will be issued over the next couple of weeks. Those who received electric service from MPE in 1996-1997, will either see account credits (if their refund is between $5 and $50) or receive a check in the mail (if their refund is $50 or more).