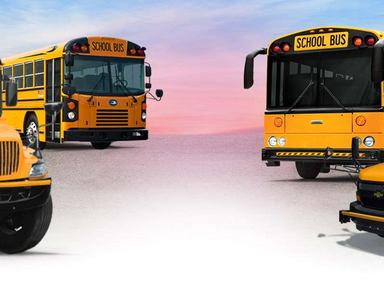 This fall, West Grand School District (WGSD) plans to add an electric school bus to its fleet – a 78-passenger Bluebird All American with a 120-mile range, to be used on daily routes. Perhaps the best thing about it, if you were to ask a WGSD board member, aside from its superior torque (v. standard diesel buses) and eco-friendly attributes (no tailpipe or exhaust), is the fact that the district will acquire the bus at no cost. That’s because it is being entirely funded by a state grant and contributions from its local and regional electric providers.

“We really appreciate everyone’s help on this project,” said WGSD Superintendent Darrin Peppard, “especially Mountain Parks Electric, for encouraging us to apply for the state grant and for providing additional financial support.”

In late December, the Colorado’s Regional Air Quality Counsel (RAQC) announced its grant award of more than $250,000 to West Grand School District. The grant was open to all public, private and non-profit fleets statewide, earmarked specifically for the replacement of medium- and heavy-duty vehicles, including buses. RAQC awarded a total of 20 grants in this cycle.

The remaining funds needed to purchase WGSD’s school bus came from Mountain Parks Electric (MPE), a not-for-profit electric cooperative headquartered in Granby, which contributed a portion of its members’ unclaimed patronage capital from years past, and from Tri-State G&T, MPE’s power provider. “We are thrilled to see the school district go electric,” said Mountain Parks Electric GM Mark Johnston. “Mountain Parks Electric’s power supply is becoming increasingly renewable. And one of the best ways to put that renewable energy to work is to replace fossil fuels with electric alternatives, like this school bus.”

WGSD expects to receive its new bus – the first electric bus in Grand County – in August. The bus will be used on daily routes beginning in the 2020-2021 school year.