More Americans Want to Legalize Marijuana Than Ever Before 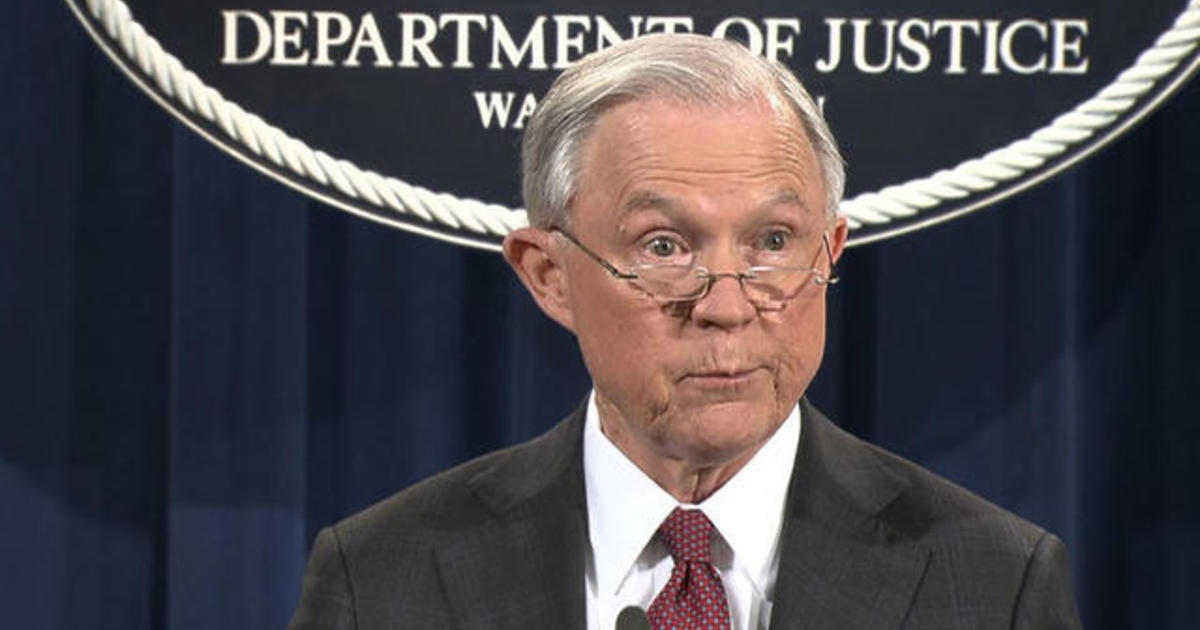 The percentage of adults in the U.S. who favor legalizing marijuana has doubled since 2000, to the highest level ever, according to a new survey.

The survey, released Friday by Pew Research Center, found that 61% of American adults believe the drug should be made legal.

Americans are divided along partisan and generational lines in terms of support for legalization of marijuana, according to the survey, which was conducted in October.

The highest level of support came from millennials, at 70%, while 58% of the Silent Generation opposes legalization. Sixty-nine percent of Democrats support legalization, along with 65% of independents. Only 43% of Republicans say the drug should be legal, but there’s greater support among younger Republicans, with 62% of those under 40 in favor of legalization.

Last Week, Attorney General Jeff Sessions brought uncertainty to the growing U.S. marijuana industry when he rescinded an Obama-era policy that made it easier for states to legalize marijuana without federal government interference.