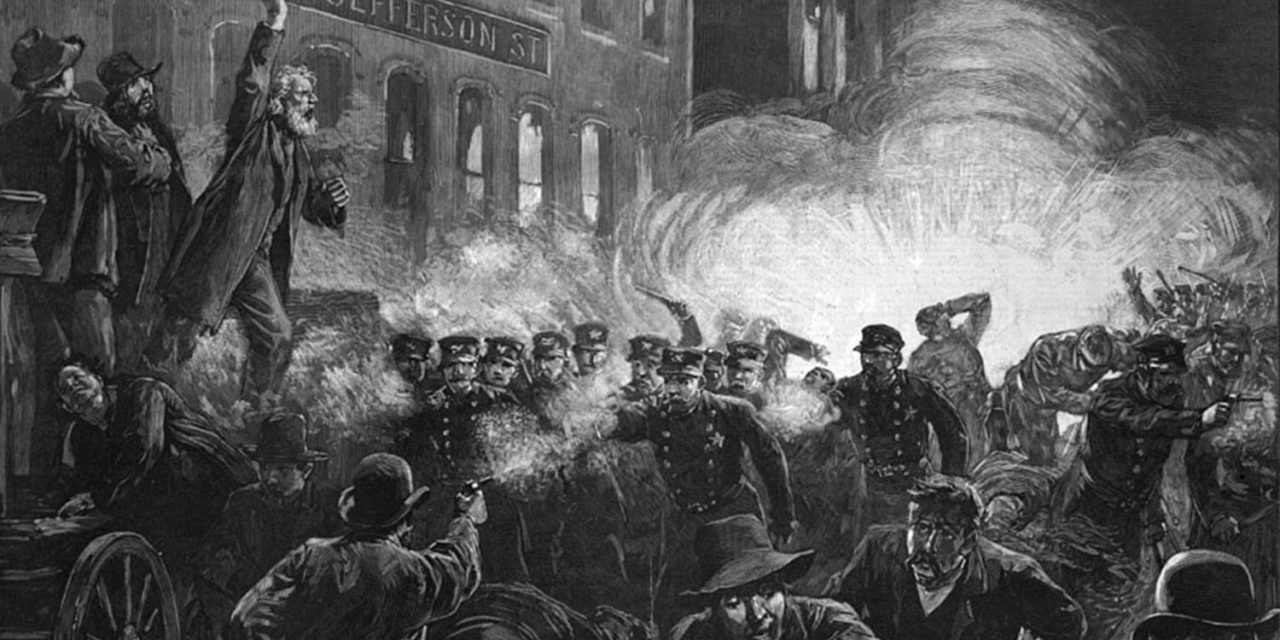 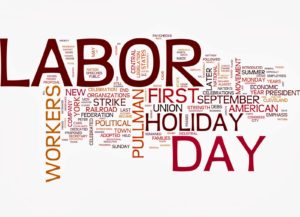 The perks of resort lifestyle are obvious although I find that I have less and less time to enjoy them and so the Labor Day Holiday is a grim reminder of my fleeting scope of freetime.  One of the drawbacks for the majority of Americans is we work too much.  Labor Day in particular is one of the holidays that has an irony of its own with a heritage of celebration and achievement, it is just another day at the office for many.

Recent studies have painted a grim picture of the American work force: Longer days, less vacation time, and later retirement, and that was all during the good years of the 1990s.

The last few years have done nothing to ease those conditions, adding job insecurity to the mix as an increasing number of companies “downsize”.  In the new world economy everyone can expect to be asked to do more, to make up for a “streamlined” workforce.

Road rage, workplace shootings, the rising number of children in daycare and the increasing demand on schools to provide after-school activities to occupy children whose parents are too busy have all been pointed to as evidence that Americans are over stressed and overworked.

Not only are Americans working longer hours than ever before, for more than a decade we have been working longer than anyone else in the industrialized world -Although a couple of studies dispute these findings as embellishment.  And while workers in other countries have been seeing their hours restricted by legislation, many Americans have been going in the other direction.

Today, most of us choose our path for one reason or another but this bitter sweet holiday started out as a celebration of achievement.

Labor Day originated during one of American labor history’s most dismal chapters. In the late 1800s, at the height of the Industrial Revolution in the United States, the average American worked 12-hour days – seven-day weeks in order to eke out a basic living. Despite restrictions in some states, children as young as 5-6 were exploited across the country, earning pennies on the dollar. People of all ages, particularly the very poor and immigrants, often faced extremely unsafe working conditions, with insufficient access to fresh air, sanitary facilities and breaks.

As the manufacturing workforce grew labor unions formed to protect the rights of the workers.  The unions became more prominent and 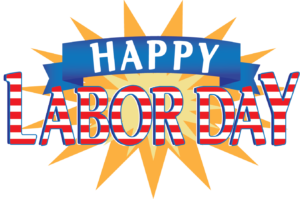 vocal throughout the 19th century. They began organizing strikes and rallies to protest poor conditions and compel employers to renegotiate hours and pay. Many of these events turned violent, including the infamous Haymarket Riot of 1886, in which several Chicago policemen and workers were killed. Others gave rise to longstanding traditions: On September 5, 1882, 10,000 workers took unpaid time off to march from City Hall to Union Square in New York City, holding the first Labor Day parade in U.S. history.

The idea of a “workingmen’s holiday,” celebrated on the first Monday in September, caught on in other industrial centers across the country, and many states passed legislation recognizing it. Congress would not legalize the holiday until 12 years later, when a moment in American labor history brought workers’ rights into the public’s view. On May 11, 1894, employees of the Pullman Palace Car Company in Chicago went on strike to protest wage cuts and the firing of union representatives.

On June 26, the American Railroad Union, led by Eugene V. Debs, called for a boycott of all Pullman railway cars, crippling railroad traffic nationwide. To break the strike, the federal government dispatched troops to Chicago, unleashing a wave of riots that resulted in the deaths of more than a dozen workers. In the wake of this massive unrest and in an attempt to repair ties with American workers, Congress passed an act making Labor Day a legal holiday in the District of Columbia and the territories. More than a century later, the true founder of Labor Day has yet to be identified.

As the clock ticks closer and closer to the next season let this holiday weekend shine light on the perks of resort life.