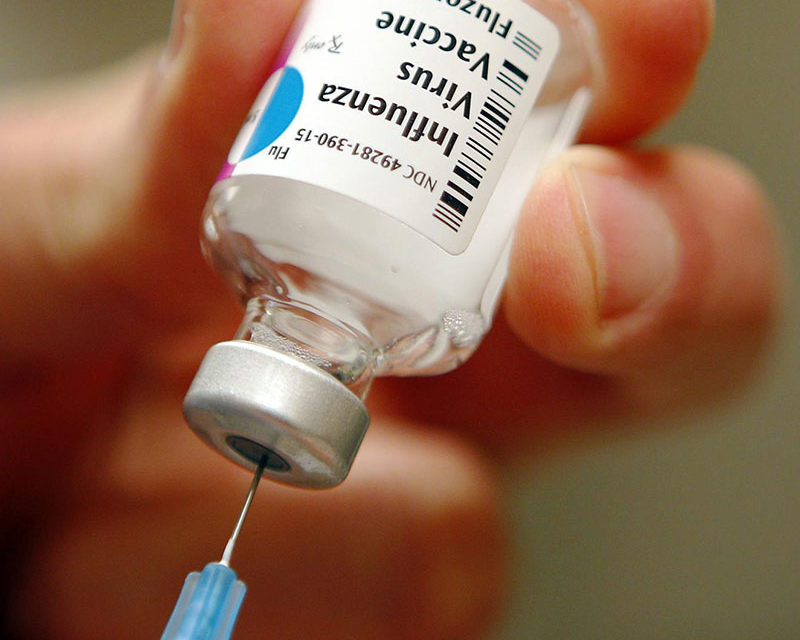 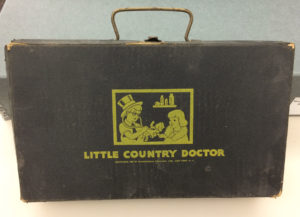 Approximately one human lifespan ago, around this time of year, people started dropping like flies.  Small children, elders, and healthy/fit young people were succumbing to an illness that spread like wildfire across the United States.  Governments, businesses, and health care entities struggled ineffectively to react – windows of transportation vehicles were ordered to be open to the fresh air, elevator use was banned, sporting events cancelled, and shuttered bars were taking customers in through back alleys.  Schools, theaters, and churches were shut down – some converted to makeshift hospitals to help with a sudden surge of sick people.  Health care workers, already stretched thin from the war, were bowled over by the firestorm of patients.   By the time the scourge fizzled out, around 675,000 Americans (50-100 million people worldwide) perished.

Influenza is a nasty and versatile little virus that has been ravaging the human race at least since Hippocrates and his minions started documenting cases about 2,400 years ago.   It is a fast-replicating, hardy, easily spread, and constantly evolving brute with the sole purpose turning healthy cells into a bag of viral goo.   Influenza strains that affect humans come in flavors of A and B; the A strains typically of more concern and named by the protein arrangement of haemagglutinin and neuraminidase (thus H-something N-something, such as H1N1/Swine flu).   The more malicious versions of the virus, like the 1918 Spanish influenza, are exceptionally rapid replicators that provoke overwhelming immune responses from infected hosts (ie, target young healthy people).  Influenza boasts some lovely little tricks called antigenic drift (an accumulation of genetic mutations) and antigenic shift (combination of strains to make a new strain) – meaning a couple of things.  First, the surface proteins are constantly changing such that your immune system can’t recognize it fast enough to fight it off.  Second, strains can also infect pigs/birds/bats, allowing for the re-assortment/combination of novel strains and subsequent emergence of pandemic influenza.

The influenza virus starts an invasion in the respiratory tract – entering the victim through the mouth, nose,  and eyes- via a shared drink,a wayward finger, or (more commonly) by breathing in a cloud of virus.  On a more disgusting, yet relevant, note – the viral cloud produced by a single sneeze can travel 200 miles per hour and spread up to 25 feet- so let’s all cover our sneezes, agreed?  At any rate, once the virus enters the respiratory tract, it attaches to healthy cells and picks the lock of the cell wall with some fancy proteins.  Once inside the cell, the viruses uses smoke/mirrors (releases RNA into the cell) to trick the cell into producing more virus in lieu of other healthy cells.  The cell balloons with teeming virus until it ruptures and spews more virus into the respiratory tract, where it simultaneously continues its proliferative assault on the victim, and stimulates mechanisms to escape its host in order to infest more victims (saliva, mucous, coughing, sneezing, etc).  The human immune system will eventually realize it is under attack and mount a defense: increase body temperature (fever slows down viral replication); turn on the faucet of mucous; project viral particles out of the respiratory tract (coughing, sneezing) to help rid the body of virus.  A tiny little army of antibodies is ultimately produced – a delayed reaction as it takes time to develop the correct weapon.  The antibodies are the military team that will win the war, bind to the virus, and allow the cells of the human body to finish off the invader.  The influenza vaccine, by extension, allows your body to produce a preemptive attack- a tiny little army that will strike the influenza on sight- thus keeping you from getting sick, or allowing for a less severe illness, and/or preventing  the ravaging of your immune system that leaves you susceptible  to other infections (such as bacterial pneumonia).

The best way to prevent influenza is by annual immunization, hands down.  There are some antivirals that are nominally effective against influenza, but not nearly as good as not getting the flu in the first place.  Yes, you can wash your hands, not touch your face (or if we’re being honest, not pick your nose), wear a mask during flu season in public places, and make sure your immune system is healthy (sleep, exercise, eat right, etc) – but these methods don’t hold a candle to immunization.  You can even employ methods utilized during the 1918 Spanish influenza and fly down highway 40 with your windows down in the freezing cold, if it suits you -but realize, with the frost crusting your hair and your eyes frozen wide open – the flu immunization is the best thing we’ve got.  It usually takes about 2 weeks for the vaccine to stimulate the immune system to make the appropriate antibodies/army  to fight off this year’s strains, so don’t dillydally (unless you’re doing the little ski run at WP, which we can all agree, is just delightful).

Here is the summary of the 2017-18 influenza vaccination recommendations from the CDC (if you don’t feel like reading it, my personal two sentence summary is at the bottom):

In other words, just about everybody should be getting the influenza vaccine.  So make sure you get yours.