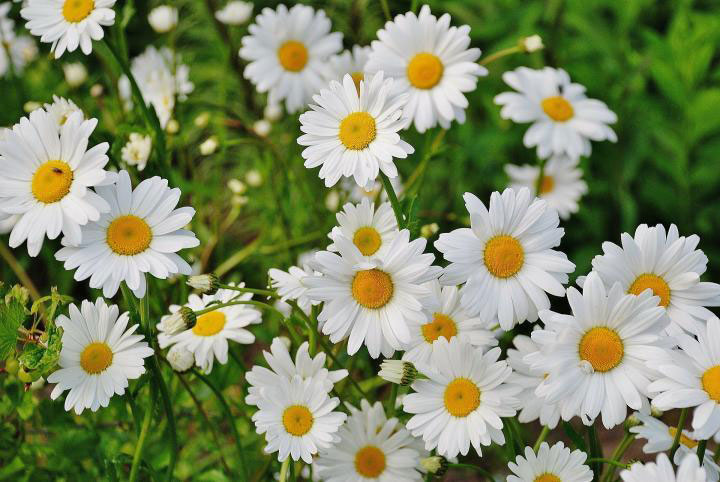 The original FDP had been approved in 2007 and WP Idlewild is requesting to add additional accommodation units, change from hotel to condo/hotel, increase building height, a reduction in building coverage and reduced setbacks.

Schrag told the Commissioners he had made changes and hoped the submittal would be sent on to Town Council. “We have answered, but you may not like it”, said Schrag.

The Commission next opened the Public Hearing, allowing each person making comments on the development 3 minutes to convey their message.

Five residents of the Rendezvous subdivision and the Town expressed their concerns with the plans citing traffic safety, the rationality of utilizing an 11 year old traffic study, the lack of respect shown to the adjacent homeowner, the request for building height variances, the certainty of securing a full-service hotel and conference facility (a 150-room hotel is smaller than is typical for a convention facility), incomplete application submittal, signage, employee housing; and, preserving and maintaining the town’s character.

Two residents spoke in favor of the development, primarily of the town’s need for a full-service hotel and conference facility. “This would put Winter Park on the map as a destination resort”, said one resident.

After the public hearing closed, Town staff gave the Commissioners an overview of the Idlewild project status. A continuation of the June 12th meeting allowed the developer time to revise the application and review six items the Planning Commission requested. The Town had since added four more items to be addressed. A total of 9 letters from citizens had also been received prior to the meeting.

Staff had provided comment to the Planning Commission on the response received from WP Idlewild LLC. Of the six items requested at the last meeting, the developer met one. However, the four additional items had been addressed.

The commissioners discussed the items they had requested at the last meeting and the responses received. The 2007 Traffic study, building height variance, shared access to the Wheeler and VZF properties and the trail easement (even temporary) to allow continued access in winter were items the Commission was not willing to negotiate.

As for the Hotel and Convention Center, the developer does have two letters of interest from IHG and Hilton hotels, but neither constitutes an agreement. Commissioner Davlin stated “I’m not comfortable giving variances in perpetuity with so many unknowns. If there was a guarantee of a name brand hotel, I could live with a 75’ height variance, but there are still too many unknowns”. The Commission also reiterated the need to define a full-service hotel and conference center before considering approval of a variance.

PA3 must be full-service conference center condominium hotel with height not to exceed 75’, parking enclosed, maximum percentage of condo vs hotel units at 80% (accommodation units) and no more than 20% condo units. The hotel must be 90% internal parking and 10% surface parking to accommodate oversized vehicles such as buses and RVs.

An updated traffic study, using 2018 numbers, using methodology acceptable to the town traffic engineer be performed before final approval is granted. All access points, including Roam to the south and Rosie’s Way, must be included in the study.

In the FDP, easements must be located and defined for the VZF and Wheeler properties, and shared access be defined.

Trail access, as outlined in staff report, be dedicated.

The balance of development is not contingent upon the hotel. Single parcels can be developed without approval of other parcels.

The sight line verification was dropped and will be addressed at the time of building.

The amended FDP was approved with conditions, unanimously.  The FDP moves on to the August 7th Town Council meeting, Comments on the project will be accepted through August 2. For more information, visit wpgov.com.