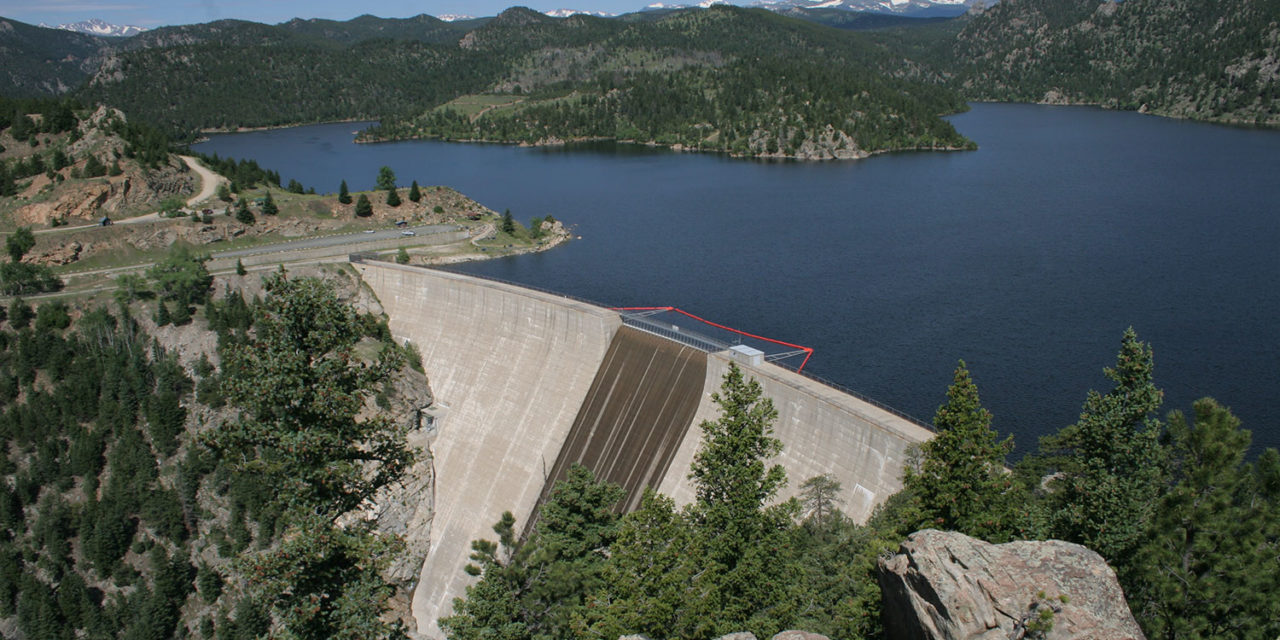 Larger pool to hold more water from the Fraser River.

News from the Army Corps of Engineers and Denver Water will put more strain on the Upper Colorado and the Fraser River Ecosystems.

The approval comes in the form of a record of decision and 404 Permit — two documents required by the federal government as part of the National Environmental Policy Act.

“Denver Water appreciates the Corps’ dedication and commitment to careful study of the anticipated impacts of this project,” said Denver Water CEO Jim Lochhead. “We will complete this project responsibly, as evidenced by our actions during the public process and the resulting robust environmental protections we’ve agreed to along the way. We’re proud to be doing the right thing.”

The existing dam was built in the early 1950s and was designed to be expanded in the future to increase water storage capacity. The Gross Reservoir Expansion Project approval completes this original vision.

“Issuance of this permit will unlock significant resources that will allow us to do good things for the river and the environment,” said Mely Whiting, counsel for Trout Unlimited.

In accordance with existing agreements, including the Colorado River Cooperative Agreement and Grand County’s Learning By Doing, and conditions in the 404 Permit, Denver Water will provide millions of dollars to improve watershed health in the critical Colorado and South Platte River Basins. Lochhead said these commitments are one reason that last year Colorado Department of Public Health and Environment found that the project will have a “net environmental benefit” on the state. 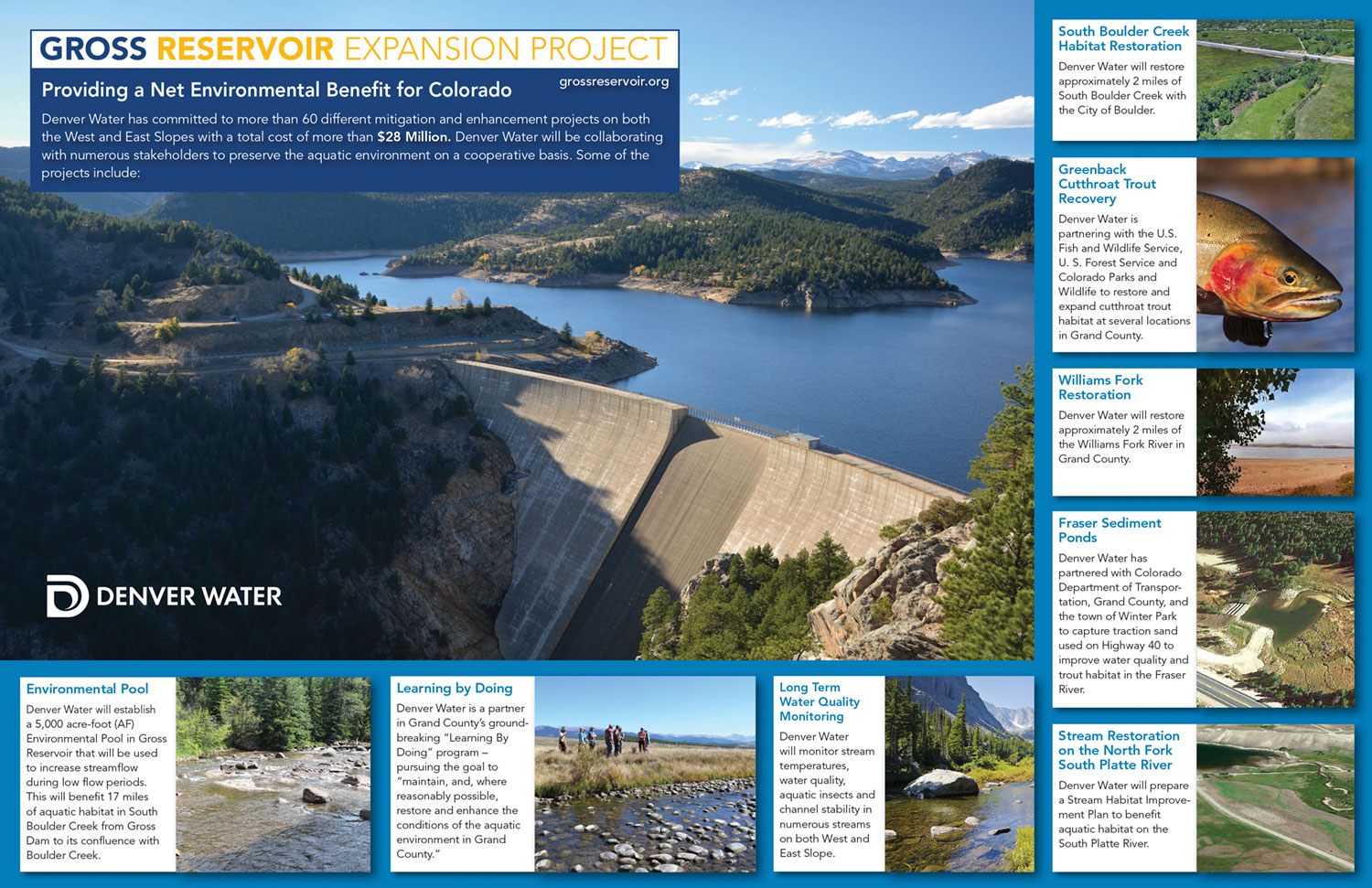 The project has earned key endorsements from Gov. Hickenlooper, state and federal lawmakers, major environmental groups, local mayors and city councils, chambers of commerce and economic development corporations, county elected officials and water interests on both sides of the divide.

“The next milestone we anticipate is approval by the Federal Energy Regulatory Commission of Denver Water’s hydropower license amendment application at some point next year,” said Jeff Martin, Gross Reservoir Expansion program manager. “In the meantime, Denver Water continues to make significant investments in setting a firm foundation for the project’s overall success by recently hiring Black and Veatch as the owner’s representative. We are also in the process of procuring a design engineer.”

Preconstruction activities, including dam design and geotechnical work, are expected to begin in 2018. The entire project is expected to be completed in 2025.

Denver Water serves water to 1.4 million people in the city of Denver and many surrounding suburbs. Established in 1918, the utility is a public agency funded by water rates, new tap fees and the sale of hydropower, not taxes. It is Colorado’s oldest and largest water utility. Visit grossreservoir.org to read more about the project and denverwaterTAP.org for additional information.