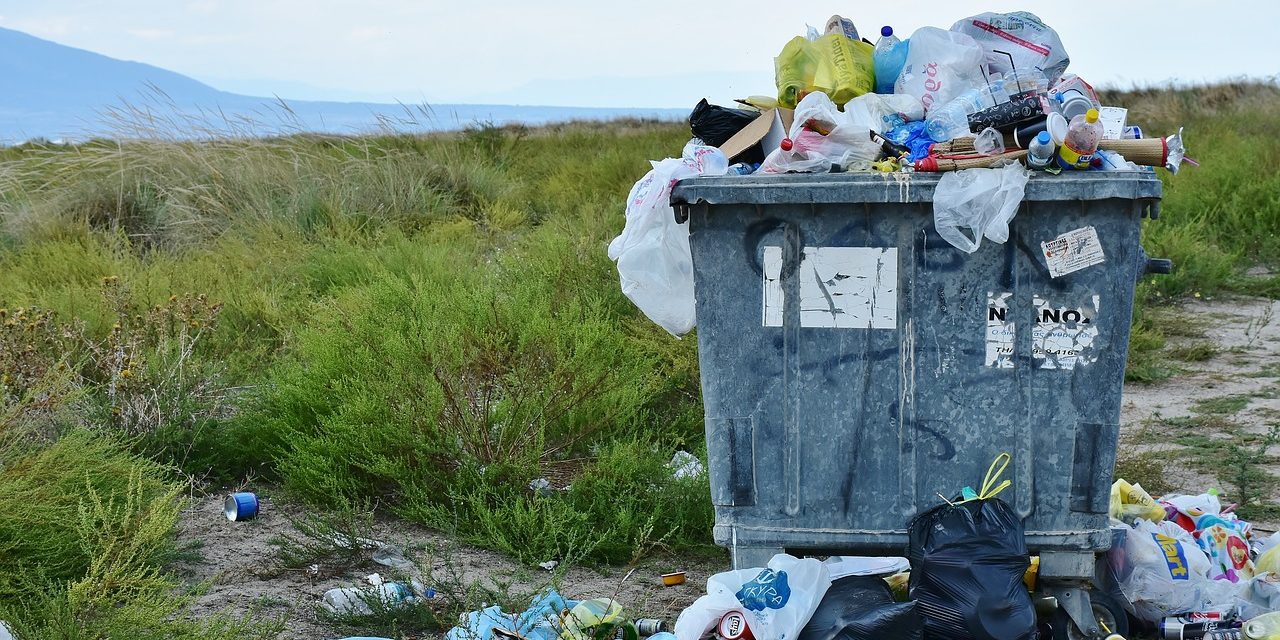 The Town of Fraser has now joined other Colorado mountain communities in the battle against single-use plastic bags. At the October 3rd Board of Trustees meeting, the Trustees talked through two versions of Ordinance 458, which establishes a new “disposable bag fee” in the Town of Fraser. The first version applied solely to “Food Stores” and the second added “Retail Stores” to the mix. In the end, they approved a $.20 fee for single-use plastic or paper bags, applicable to both Food and Retail Stores which will take effect on April 1, 2019.

Town Manager Jeff Durbin provided background on the initiative, which has been the subject of many discussions since residents presented the town with a signed petition several years ago. The petition lead to a countywide waste diversion study in 2016. The results of which allowed the town to establish The Drop “Pay As You Throw” facility, and to look at a Bag Fee and work on educational programs.

Assistant to the Town Manager, Michael Brack, presented the two versions of Ordinance 458 to the Trustees. “This addresses a problem that we’ve seen for a very long time, the negative effects of disposable bags” said Brack.

contaminating other purchased items when placed in a reusable bag are excluded from the fee. It also excludes bags provided by pharmacists to contain prescription drugs and newspaper bags, door-hanger bags, laundry-dry cleaning bags, or bags sold in packages containing multiple bags for uses such as food storage, garbage, pet waste, or yard waste bags.

Food and Retail stores will be responsible for collection, tracking and remittance of bag fees to the town. To offset the costs of administration, education, signage and improved infrastructure to increase plastic bag recycling, the stores will retain 40% of each bag fee collected.

To implement the program successfully, the stores will have to update their point of sale systems in order to charge appropriately. “The town will work with any business that has issues setting up their system”, stated Brack.

The Ordinance was drafted with a $.10 per bag fee proposed, having found that amount to be most suitable for the community.

“It’s a buck a bag in California – you can’t get plastic bags in San Francisco, but you can buy a paper bag for a dollar” said Trustee Miller.

“10 cents is not going to stop me from using plastic bags, I think it needs to be higher” said Mayor Vandernail.

Safeway Store Manager Nathan Svoboda worked with the town on drafting the ordinance. Trustee Waldow asked Svoboda how the bag fee implementation went in the town of Breckenridge. “The biggest thing up front is customer push back”, said Svoboda. He said an Outreach program from the town will help educate customers to understand the positive impact the fee will have for the town. He added that Breckenridge gave away a lot of reusable bags at the beginning to help soften the blow.

Durbin stated that “the town will create materials to tell the story, why we are doing it and why it’s important”.

Trustee Waldow shared that she had recently spoken with an outreach coordinator in Breckenridge who advised that it is important to get with local lodging companies and explain that “we are a sustainable community, we love our environment and we do what we can to protect it”. She added that Breckenridge is now considering raising their bag fee from $0.10 to $0.20 per bag.

“I’d rather do it once”, said Trustee Barwick.

Trustee Soles stated that she was hesitant and suggested defining a square footage of a retail store, so that small businesses are not impacted by the bag fee. “Some of our top ten retailers are in smaller buildings”, said Durbin, eliminating the suggestion from consideration.

The Trustees next discussed the Exemption which applies to participants in a federal or state Food Assistance Program. The Trustees were split on whether to leave it in or remove it, ultimately deciding to remove it.

The draft documents had also been shared with the towns of Winter Park and Granby, but the town had not yet received any feedback.

Trustee Miller agreed with Royball, saying “Breckenridge put some money into their kickoff. We should make an investment to kick this off successfully”.

Trustee Waldow made a motion to approve Ordinance 458 for both Food and Retail stores, with a fee of $0.20 per bag, no exemptions and to take effect on April 1, 2019. All Trustees voted in favor with the exception of Trustee Soles who cast a dissenting vote. 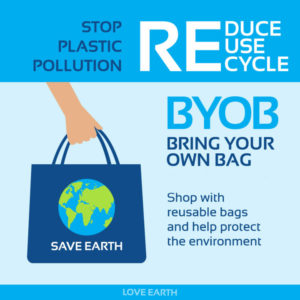