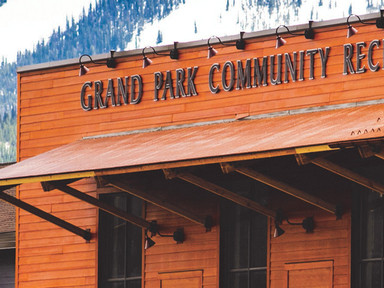 The Fraser Valley Metropolitan Recreation District recently completed a refinancing of its outstanding general obligation bonds saving over $2.5 million for district taxpayers. Together with previous refinancing efforts completed in 2013 and 2015, the District has lowered its total bond payments by nearly $4.5 million.

“The District Board and staff made this refinancing a priority. The District was able to lock in an interest rate of 1.71% and shorten the final maturity of the bonds by two years. The bonds will be completely paid off in 2035.” said Board President Roger Hedlund.

The District’s 2008 bonds were originally issued to finance the voter-approved FVMRD Community Enhancement Projects. These projects included the Grand Park Community Recreation Center, the addition of the IceBox ice rink, and a new irrigation system and clubhouse at Pole Creek Golf Club.