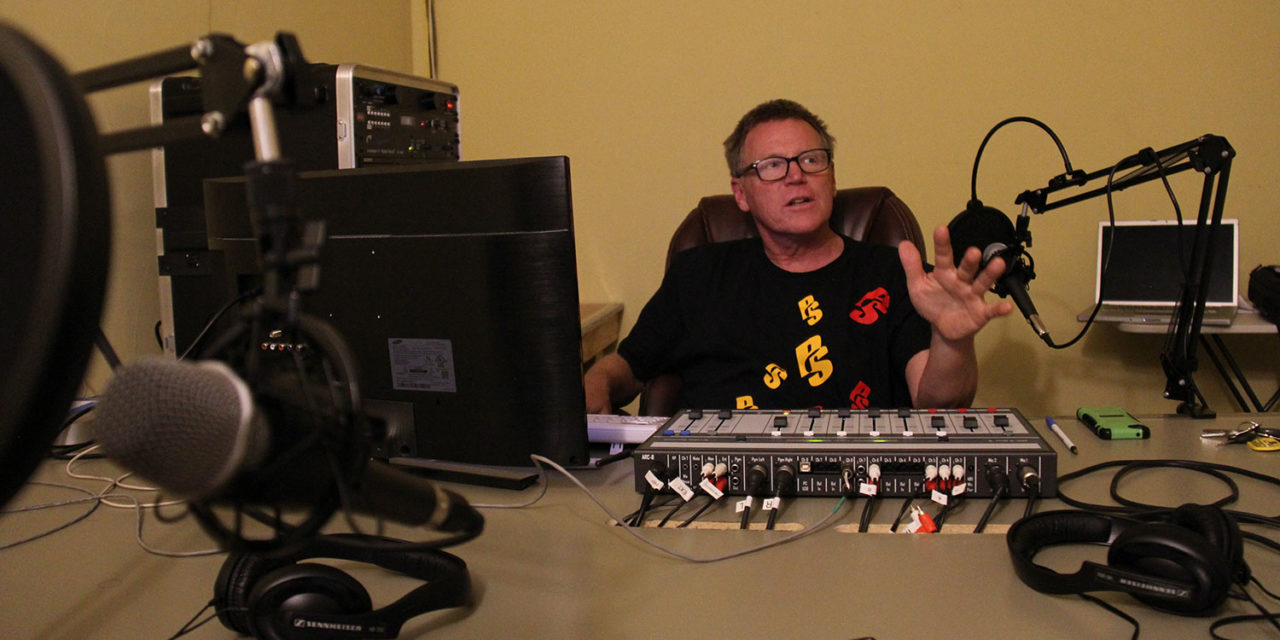 You have probably heard rumor of a new radio station in the last few years, and, maybe you’ve even seen the sign in Murdochs’ Plaza, but, have you turned it on for a listen?  It’s now real and live!

The new radio station, KFFR  88.3 FM, officially fired up a couple of weeks ago, even though it has been out there for a couple of years. What you probably don’t know is the man behind the mission. 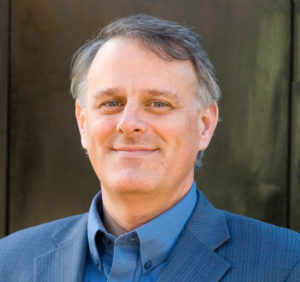 Denis Moynihan is the man behind the mission at KFFR 88.3 FM in Fraser, CO

“It was really a once-in-a-lifetime opportunity. The FCC rarely opens this application process” said Moynihan.

The FCC opened the 5-day window for licensing to boost Free Radio market and cut down on the airwave monopoly. According to Moynihan, it was nearly impossible for anyone to have been in the running because you had to do months of prep work to be ready for the short application window.

Moynihan added, “It is still a work in progress, we have managed to clear some significant hurdles, and, we are headed in the right direction.”

KFFR is working out of a small studio space in Murdochs’ Plaza until the new studio space is ready in late 2017. The plan is to be completely powered by volunteers. The station format is wide open and will include local news, music events and programming, with some national shows such as Democracy Now!

Steve Skinner, weekly columnist for the Aspen Daily News and former GM of KDNK, community radio in Carbondale, is helping train DJs and keep the station running while building a foundation of supporters.

“We want the DJ to pick the music and create their own show” said Skinner. Disc jockey’s can bring their own collection and flavors to the table, or, pick from our extensive library. “The creativity of each DJ will build a vibe and make it interesting”.

Steve and I did some on air bits and talked grand county lifestyle and cooking, one of my life passions. It was really fun hanging out on air. If the door is open, pop in and say hello.  You may get a few minutes on air.

KFFR service area is from Tabernash to Winter Park, although plans are being finalized to extend service significantly with a tower which has been thwarted until final approvals and funding are negotiated

Want more information on how to volunteer? Visit their website kffr.org