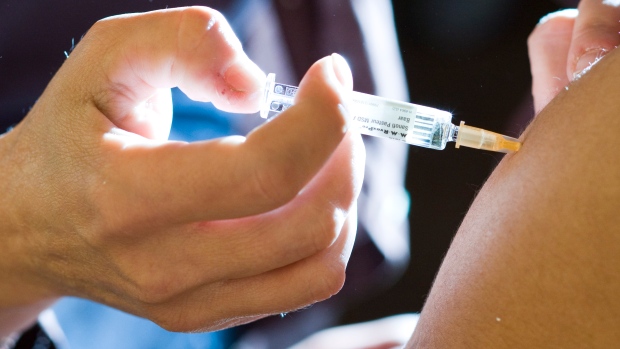 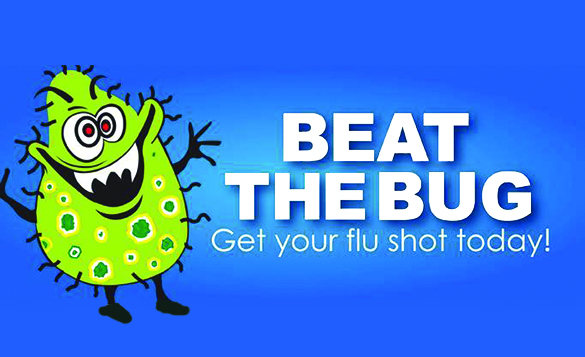 Flu has hit Grand County, Colorado and the Nation.  The majority of the flu circulating today is a Type A flu (H3N2), it is infecting those over 65 at a higher rate in Colorado and Nationally.  According to the Colorado Department of Public Health the vaccine for this 2017-18 season is working in the 50 percent range.  You can still get a flu shot to protect you and those around you.

The flu has ramped up early this year and is rapidly spreading across the country, with widespread flu activity in 46 states, according to the latest data from the U.S. Centers for Disease Control and Prevention.

Brene Belew-LaDue, RN Director Grand County Public Health & Health Services said, “We tend to see the spikes around the holidays. Thanksgiving and right after Christmas Break”  adding that the typical peak is January and February but the Flu season can linger well into April.

Doctor’s visits for flu-like illness are on the rise. This year’s numbers are almost identical to three years ago, in the 2014-2015 season — both years surpassed what was seen last year, 2016-2017.

Twenty-six states are reporting high flu activity, with some of the worst in Arkansas, where 14 percent of outpatient doctor visits were for influenza-like illness last week according to a national report. Grand County is seeing a steady increase in clinic visits and emergency room patients according to Belew-Ladue with nearly 10% of the visits related to flu-like symptoms.

But when patients must be admitted to the hospital, flu can turn deadly. The number of patients in the hospital for flu-like illness nationally has doubled in the past two weeks and is higher than in recent years — about 35 percent up from the same time last year. Most of the people who are hospitalized for the flu are over the age of 65.

The good news is that this year’s flu seems to be quite susceptible to the available flu medications, like Tamiflu, also known as oseltamivir. What’s more, Tamiflu, is “widely available” according to its manufacturers, who do not expect any shortage of the medication. It is most helpful if taken within 48 hours of the start of the flu.

Grand County Public Health, Belew-Ladue points out that the vaccine provides good protection against the other influenza strains as well, which are becoming more common this season.

“It’s an imperfect vaccine, but it’s the best we have, and it still does provide a terrific amount of protection especially for those around that could be susceptible – complete protection and partial protection,” she said. “You contribute to your own protection and a healthier community – a community where there is less likelihood of spread.”

It can take up to two weeks for the body to build up defenses against the virus, Belew-Ladue added. 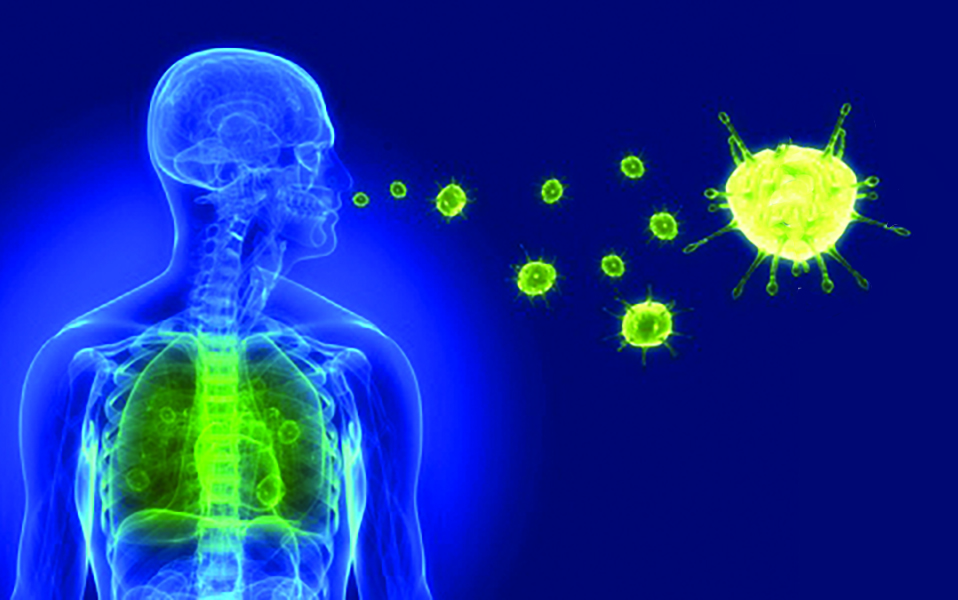 The vaccine protects individuals from the flu, but also helps prevent spreading it to the sick, the elderly, pregnant women, and children — all of whom are more likely to have serious consequences from influenza.

It is especially important for pregnant women to get the vaccine, according to Belew-Ladue.

“There is dual benefit for the pregnant woman to get vaccinated,” she said. “Not only will she get protection, but she’ll also pass those antibodies along to her infant, which will protect them for the first 6 months of life when the infant is too young to get the vaccine. And the vaccine is safe for pregnant women and the fetus.”

For those who contract the flu, the vaccine could make symptoms less severe, Belew-Ladue added. According to the CDC, the vaccine helps to reduce doctor’s visits, missed school or work and hospitalizations due to the flu bug.

“If you get sick, call your provider, because your provider might prescribe an antiviral,” Schaffner said. “If we get in early enough, we can make your infection less severe, perhaps shorten it by a day and make it less likely that you get the complications.”

Grand County Public Health would like to remind everyone about some flu basics.

For an infant get immediate help with these symptoms in addition to above:

Most people that get the flu recover in a few days to less than two weeks, some people develop complications such as pneumonia, bronchitis, sinus and ear infections.  Some people are at high- risk of developing complications, this includes people over 65, people with chronic diseases, pregnant women or immediately after birth, and young children (under 5).  Some people believe that the flu is not that bad, but to high-risk people, like those just mentioned, it can cause severe illness that leads to hospitalization and even death.  Please consider protecting yourself and those around you that are vulnerable by practicing the following prevention techniques:

How bad is it?
The flu has not yet reached “epidemic” proportions, according to last week’s CDC data, but it may happen soon. A flu epidemic occurs when the percentage of people who have died from the flu exceeds a threshold set by the CDC using data from prior years. Last week, the number of people who died from the flu this year was only 0.2 percent below that threshold.

Additionally, years in which H3N2 is the predominant influenza strain tend to have higher death rates, with approximately 20,000 deaths in the 2012-2013 and 2014-2015 seasons when H3N2 was the predominant bug.