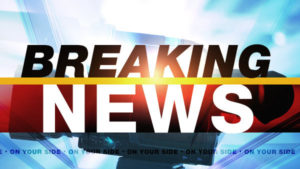 Early morning explosion was more like  a giant “WHommmmmffff” according to chief Todd Holzwarth of East Grand fire Department.  The main boiler for the Distillery had apparently leaked gas into the distillery room and ignited.  The Plaza has been upgrading and adding new sprinkler systems to the aging building and the fire was immediately extinguished.  The exact cause for the leak is still under investigation by the gas crew.   According to Holzwarth, the still will be out of operation until the exact problem is identified.

The business was not open at the time of the incident and no one was injured by the blast.  The Restaurant and Bar area were not affected by the explosion and should operate business as usual.