DUI enforcement efforts ramp up for the holiday season 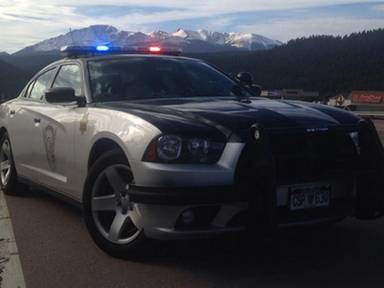 Each year in Colorado, more than 20,000 people are arrested for DUI — that’s an average of 55 DUIs every day. In 2019, 171 people died in impairment-related crashes on Colorado roads, accounting for nearly one-third of Colorado’s traffic deaths.  To curb impaired driving during the holiday season, the Colorado Department of Transportation (CDOT), Colorado State Patrol (CSP) and local law enforcement agencies will combine efforts to conduct The Heat Is On Holiday DUI enforcement this month.  Eighty-one law enforcement agencies will increase DUI patrols to support the enforcement period.

With COVID-19 cases continuing to grow dramatically, the state is urging people to cancel gatherings with people who don’t live together. People are also reminded to always wear a mask if they must go out and stay six feet apart from others.

“The holidays should be a memorable time for our community, but not because it marks the loss of a loved one due to an impaired driving crash,” said Chief Matthew Packard, Colorado State Patrol. “We will be actively looking for people who fail to plan for a sober ride after using drugs or alcohol.”