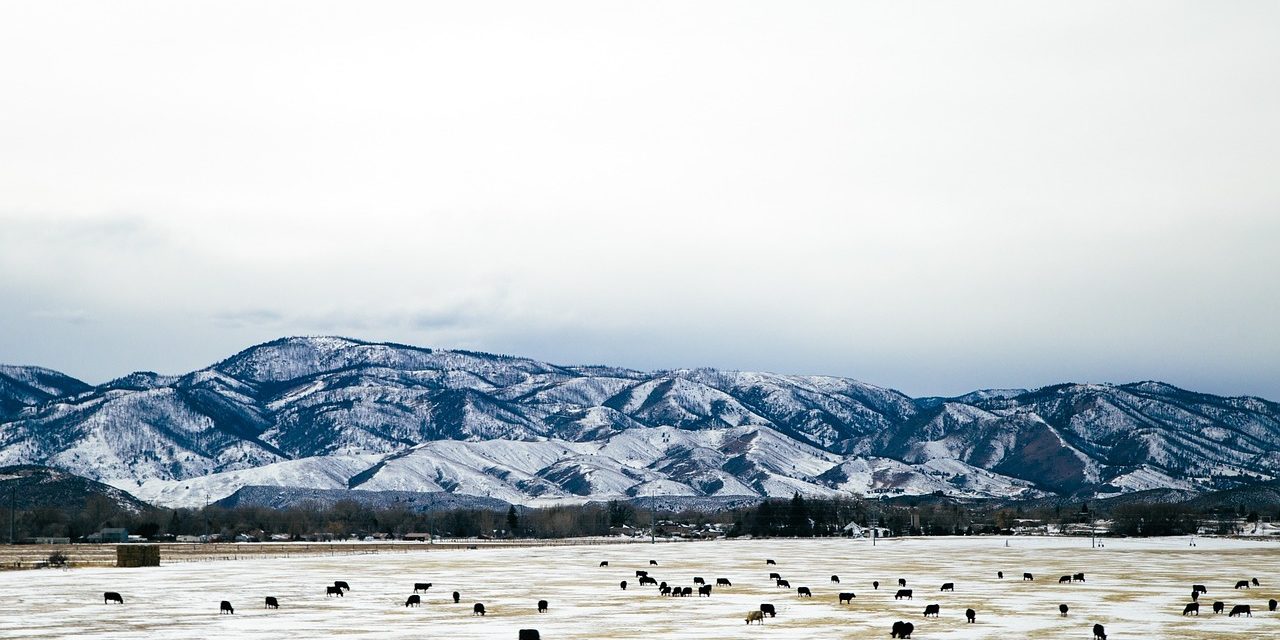 The 14th Judicial District Attorney’s Office has declined to press charges against Cole Sammons related to the fatal shooting of a four-month-old husky named Demon, in Kremmling mid-December.

According to the DA’s office, from the evidence, it appears that the young dog “Demon” was owned by Robert Ballard and Gwendolyn Cook, left under the supervision of Jeffery Fowler, Cook’s brother, who let the dog out into their yard without supervision. The dog ran to the adjacent property and entered a livestock pen and began chasing and “playfully” biting at the animals. According to the police report, Mr. Fowler called for the dog “several times” but was unable to get his attention.

Cole Sammons saw the dog chasing, biting and barking at the family livestock in the bull pen and fired one shot wounding the dog and a second shot to put the dog out of his misery.

Colorado Revised Statutes, § 35-43-126, state that  “Any dog found running, worrying, or injuring sheep, cattle, or other livestock may be killed, and the owner or harborer of such dog shall be liable for all damages done by the dog.” “Worrying” is defined in case law as “to run after; to chase; to bark at or bite.” The statute’s express authority to kill the harassing animal contains no limitations.  For instance, there is no requirement for a livestock owner to fire a warning shot or make any effort to drive the dog away before killing the dog.

According to the DA’s office, “Because we conclude that Mr. Sammons had complete authority under the Colorado Statute to kill “Demon”, the District Attorney’s Office will not bring charges against Mr. Sammons. The conclusive statement added, “It appears that Mr. Fowler did not exercise appropriate control over the dog.” However, the District Attorney’s Office elected not to file charges against Mr. Fowler for having a “Dog at Large,” which is a Grand County ordinance that states it is unlawful for any person owning a dog or other animal or any person in possession of someone else’s dog or animal to permit it to run at large. The DA’s office recognizes that Mr. Fowler and the owners have suffered the loss of a family pet.