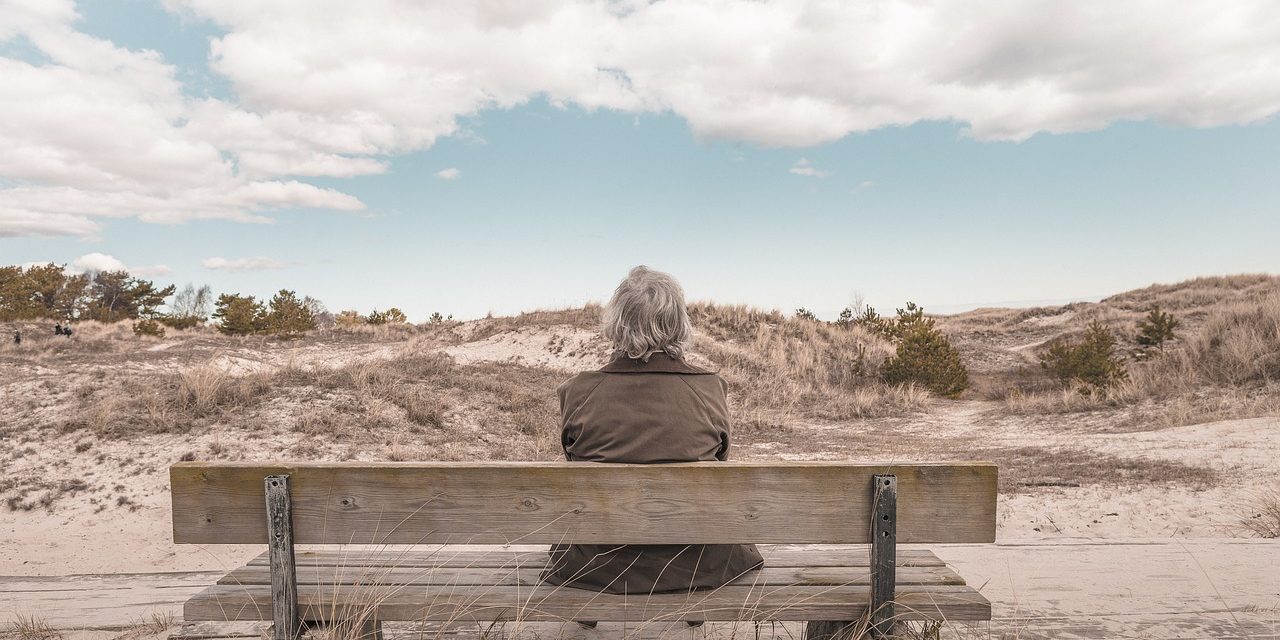 The issue of elder abuse was taken up at the most recent Grand County Board of County Commissioners (BOCC) meeting, with Commissioners Kristen Manguso and Rich Cimino hearing from both public and private community members on the issue.

County Manager Lee Staab opened the workshop with a PowerPoint presentation and an outline of the workshop’s purpose. He explained that purpose as being to define the roles and responsibilities of agencies working with elders and at-risk populations, to explain the laws that govern related agencies’ work, clarify what and who is a mandatory reporter, and identify existing support services for seniors and at-risk adults. He stated that “it is very important to safeguard the health and well-being of this vital segment of our Grand County community,” and cited a statistic expecting Colorado’s elder population to increase by over 50 percent in the next decade.

Those objectives differ slightly, however, from public expectation of the workshop. Media outlets had described the meeting as intending to “discuss the needs and aspects of our aging population” and to “discuss best practices for local law enforcement and other local officials when handling cases involving senior citizens.”

Government representatives were present to describe the legal definitions of at-risk elders, elder abuse, and mandatory reporting. Staab, Grand County Sheriff Brett Schroetlin, and members of Grand County’s Department of Health and Human Services-Adult Protective Services all reiterated that, under Colorado law, an at-risk elder is anyone over the age of 70. State statute identifies their abuse, given the “non-accidental infliction of bodily injury or death, unreasonable confinement or restraint, caretaker neglect, exploitation, or subjecting a person over 70 to unwanted sexual conduct or contact classified as a crime.”

In-turn, they each listed those individuals considered under the a 2016 Colorado statute to be mandatory reporters of elder abuse or other abuse of at-risk adults and what mandatory reporting entails. The list of mandatory reporters is long, consisting mostly of health-care professionals, human service providers and caretakers but also other individuals who may be in a position to observe abuse, such as clergy and financial representatives. Under statute, mandatory reporters who suspect abuse are required to report to law enforcement within 24 hours of witnessing or becoming aware of the mistreatment.

Karen Krabb of GC Adult Protective Services presented local statistics, stating that there had been 33 reports of elder abuse received this fiscal year. She described the process by which most calls come in through the States reporting hotline. Social services then will forward the reports to whichever jurisdiction in which the potential victim resides. She stated that social services is prohibited by law from directly contacting the subject of a report and that they are under no obligation to contact the reporting party. In this fiscal year, she indicated that only about 30 percent of received reports had been deemed necessary for case assignment, a percentage in line with state statistics.
Then County and other non-profit providers serving the elder and at-risk adult populations in Grand County were invited to present on their services. The Grand County Rural Health Network, Grand County Council on Aging, Northwest Center for Independence, Grand County Public Health, Mindsprings, and Horizons were all represented, presenting their respective missions and describing the ways in which they support older adults in our community.

Missing, however, was a platform for community members, especially older persons, their caregivers or designated advocates, to vocalize exactly what the needs of Grand County seniors are and discussion of best practice by systems officials, as opposed to legal obligation.

As the Sheriff did not stay for the entirety of the workshop, attendees were permitted to ask him questions following his presentation. He was asked mostly about training that he and his staff undergo, and he described an annual mid-year training on legislative changes that the District Attorney’s office provides for the Sheriff’s staff.

Other community participation was pushed to the end of the workshop, a time period of about 10 minutes for residents to ask questions or provide comment. While there were a few questions about definitions, referrals, and access, most workshop attendees wanted to provide comment on either their experience or the experience of someone close to them.

Jo Cogill of Grand Lake described a feeling of “We can’t help you. Crimes can happen to you as a senior and nothing will happen, even if the person admits to the crime. — It is a travesty.”

Ronda Meyers of Hot Sulphur Springs, a former in-home caregiver, expressed frustration that there are no in-person mental health providers located in the county that can be accessed by those with restricted incomes.

Further comment and possible response was cut short by the next scheduled agenda item, leaving attendees unclear and frustrated. Upon follow-up, Cathy Walton-Smith, who accesses various services with her disabled husband, thought that the workshop was “helpful and informative.” But she continued to say that it was “revealing how things can fall through the cracks.” She hoped that next steps would include the County agencies discussing collaboration and how to make services “more functional and accessible.”

Cogill was still looking for feasible options for elder community members who had suffered abuse or exploitation but couldn’t provide proof that satisfied the Sheriff’s and District Attorney’s office for arrest and prosecution. Another attendee who declined to be identified said that the workshop was “a good first step, but I don’t see that it pulled in the community.”

As for the County, Staff seemed to feel as if their objective had been achieved. Manager Staab stated that, “The workshop allowed all agencies, along with the BOCC to identify any gaps or duplication of services.” Identifying the issue of one of importance to him personally, he said, “I am personally thankful to all of the agencies and citizens for bringing this issue forward so that we can collectively improve the services and care that we provide to our valued citizens. We will now analyze all of this information in order to determine any action forward.” To date, however, any next action has been left unspecified.