At the Town’s Workshop and Board of Trustees meeting on February 21, Martin Lander and Gerry Dahl of Plan Tools walked members of the Planning Commission and the Board of Trustees through an updated Land Development Code and Zoning draft, making note of requested changes during the workshop. The draft includes several proposed changes that would increase density in downtown Fraser with the addition of two overlay districts: the Riverwalk Mixed Use District and the Victoria Village Overlay District.

A public hearing was scheduled for February 28 where several community members gave their input and support for the revisions. Members of the Planning Commission, Board of Trustees and Town staff also gave their input for finalizing the documents. The Planning Commission adopted Resolution 2018-02-01 and the Board motioned to continue to the March 21 meeting where the final documents will be considered for approval. 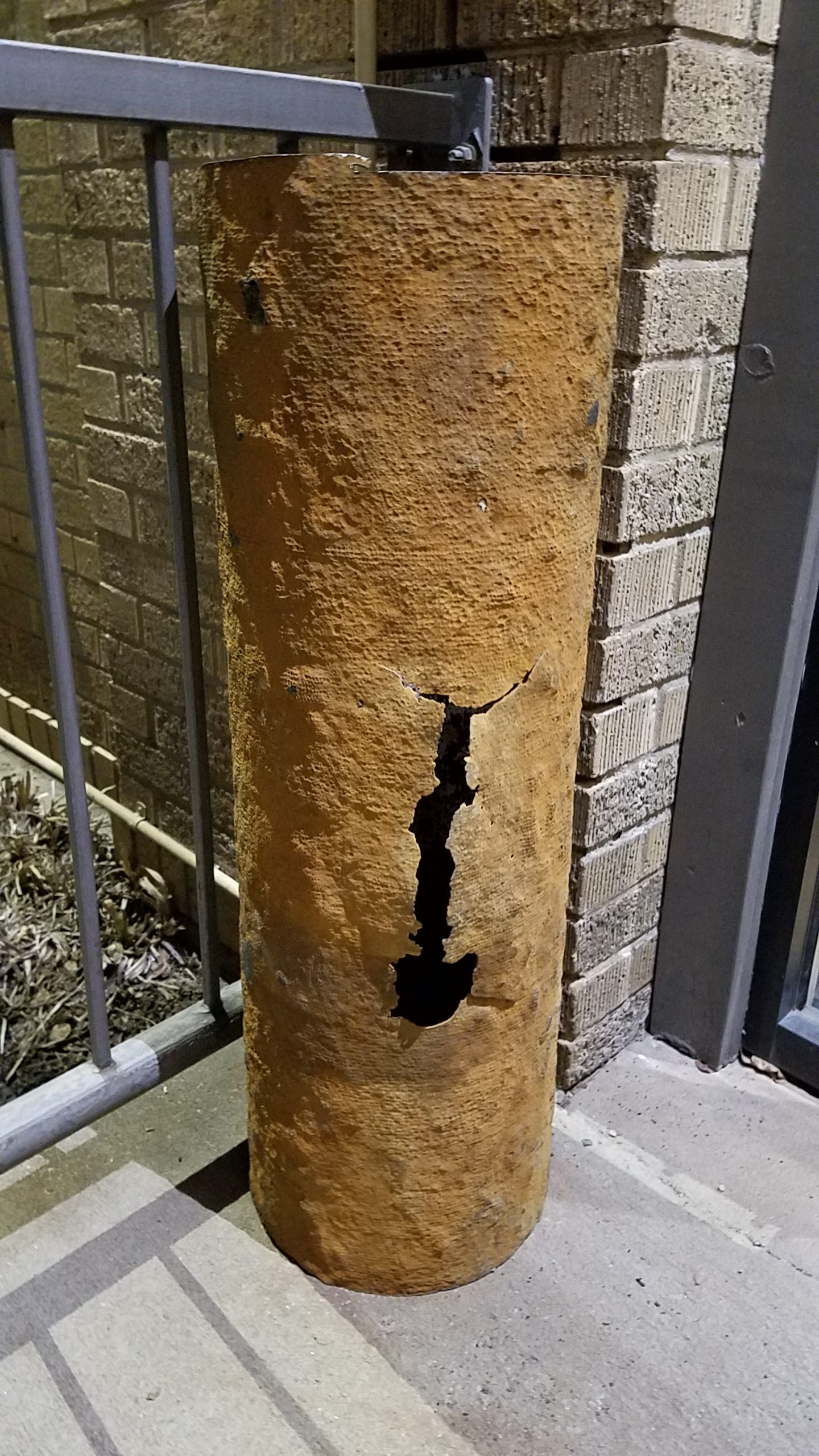 Fraser to replace faulty water pipe
Last week, a water main break caused a break in service to residents of The Divide condos in Fraser. The Town has inspected the existing pipe, which continues to leak and has determined that an emergency pipe replacement is necessary. The Town will begin work on replacement next week between Elk Creek Drive and Mill Avenue on Doc Susie Avenue.

Town of Granby Board of Trustees Updates

At Tuesday night’s Board of Trustee’s meeting, special guest Alden Wilson was in attendance earning a merit badge on his path to becoming an Eagle Scout.

Flying Hills Rodeo representatives Tish Linke and Pam Minear addressed the Board, requesting a $1,000 sponsorship for a prize saddle which will bear the Town’s logo. This represents an increase of $250 over 2017’s sponsorship. The Board approved the amount requested, since they have collected additional revenue from which to to draw the funds. Upon approval, the Board requested that the team return in late August or early September, during the Town’s budget cycle, to ensure the sponsorship amount is budgeted appropriately for the next year.

Granby Chamber Director, Jessica Blair, next presented a Chamber update to the Board. She told the Board that the 3 Lakes Fishing Contest was an overall success, earning more this year than in 2017.  In total, 1,011 fishermen and women from 12 states registered for the event, with 520 fishing all 3 days and 412 fish officially weighed. She said that she has received positive feedback from local businesses who benefitted from the added numbers of visitors that weekend.

Looking ahead, the Farmer’s Market will return for four Fridays in July and August. They are seeking to add more farmers and increase the amount of produce and food product offerings. Blair also told the Board that the Ride the Rockies Cycling Tour comes through Town on June 14, the Thin Air Baseball Tournament is returning June 15-17, they have secured the Westernaires for the Fourth of July, and, there’s a possible Christian Motorcycle Group coming through this summer as well.

The Chamber is looking to move from their existing location and a potential opportunity has opened up for consideration. Local entrepreneur and Mayor, Paul Chavoustie, recently purchased the Mini-Mart at the east end of town and has been remodeling the building. This offers a more visible location, better parking options and space for the Town’s Visitor Center. A poll of the Trustees and meeting attendees was met with positive feedback in support of the move, but the ultimate decision lies with the Chamber’s board.

Moffat Road Railroad Museum Director, Dave Naples, requested short-term use of Town property to allow for the delivery of a Steam Crane, which will be leaving Forney Transportation Museum in Denver on April 14th, traveling at a maximum speed of 25 mph. The Town approved the use and requested that Naples meet with Police Chief Kraker and Town Manager, Aaron Blair, to address reported safety issues and landscape concerns.

During the Town Manager’s update, Blair asked the Board for input on adding a Code Enforcement Officer position. With resources strapped as they are, it is difficult to enforce Town Code, leading to unintended aesthetic challenges in town. Currently, the Building Department is shared with Fraser and Winter Park, with Winter Park issuing building permits. In the past 7 years, the Town has paid $575,174 to the Town of Winter Park for building permits. The Town does have the option to issue these permits instead, which could help pay for a new position. Town Finance Director, Sharon Spurlin, and Blair will look into the costs associated with adding or combining the position and will report back to the Board.