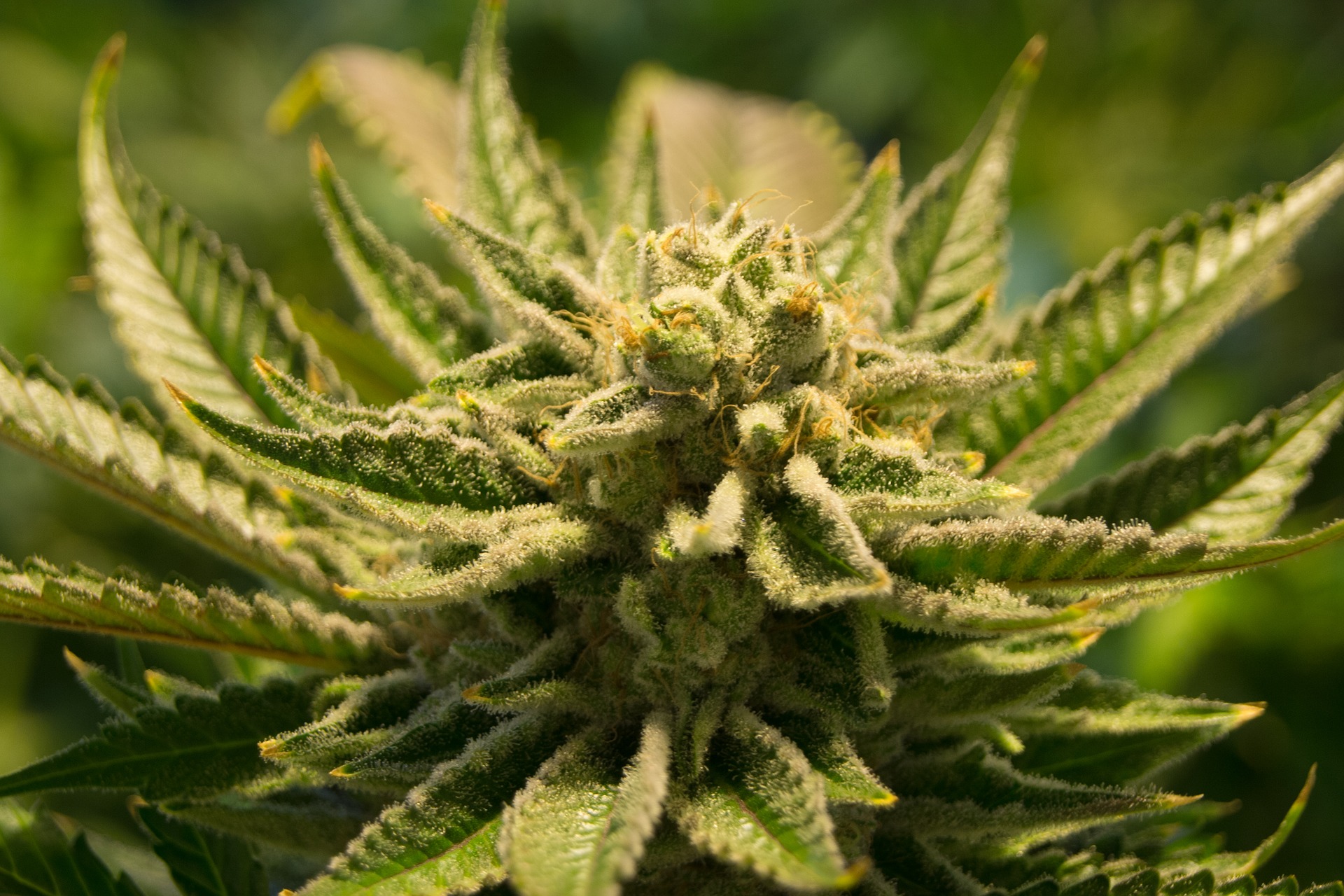 Recent meetings of the Grand County Board of County Commissioners (BOCC) has focused on end-of-year clean-up in order to get a jumpstart on preparedness for the new year. Discussion has included such diverse topics as ensuring that the temporary moratorium on marijuana-related business applications did not lapse without adequate replacement and that software usage continues to reflect the most beneficial and up-to-date functionality across County departments.

The Board recently voted on an emergency ordinance for the regulation of marijuana facilities, thereby extending by two months an existing moratorium set to expire on January 1, 2018.

In December of 2016, the BOCC voted to adopt a temporary moratorium on the “filing, processing, or accepting of applications and issuance of new licenses or permits for any business that cultivates, processes, dispenses or sells medical or retail marijuana.” The moratorium was intended to provide time deemed necessary to address state legislative changes to the newly regulated industry and to study and address the impact of initial regulation on the Grand County community, especially a concern that previous regulations were resulting in an “undue concentration of licenses” in a single area of the county.

In response to that original directive, a new regulation has been proposed by the Offices of the County Attorney and Clerk and Recorder. However, the mandated process of approval includes community participation, ensured by timely public notice, a public comment period, and a public hearing. Although an effort was made to complete the procedure before the expiration date, publication deadlines and holiday meeting schedules meant that the required time frame could not be met. The emergency ordinance was therefore presented in order to maintain “regulation of marijuana-related activities and continuity of regulation and control, for the immediate preservation of public health, safety, and general welfare.”

A public hearing has now been scheduled for 11:00 a.m. on January 9, during the regular meeting of the BOCC. If adopted, the proposed regulations will go into effect February 28, upon expiration of the extended moratorium.

SOFTWARE IMPROVEMENTS IN THE WORKS

Addressing other concerns of day-to-day government business, the Board recently approved requests from the Finance Department and County Clerk’s Office to enter into software contracts intended to improve County services.

First, Finance Director Curtis Lange recommended that the Board approve a contract with OpenGov for new budget preparation and reporting, financial reporting and analysis, and public transparency software. The OpenGov proposal was one of six received in response to an RFP, Request for Proposal, posted in October. That request prioritized proposals that provided public transparency reporting to citizens, financial reporting and analysis for internal management, budget preparation and reporting, and implementation and training.

Of the four proposals meeting the RFP requirements, the OpenGov proposal, while not the least expensive option, ranked highest on the department’s decision-making matrix. In examining the software design and capabilities, Lange presented that the software would improve accessibility and ease of understanding for private, internal, or public users. Data is presented graphically, with such tools as bar charts and use maps for capital projects. Graphics will be interactive and, according to Lange, “Users can click on them and drill down to find out what makes up that particular bar of information. It’s really powerful.”

In addition, the OpenGov software integrates with software currently in use at the County. It will track all budget adjustments, approvals and rejections in a central repository, allowing department managers to track and report financials across funds and years. The contract is for a 5-year period at an annual cost of $37,111.50. A one-time implementation fee of $18,600 will be assessed during the first year, and a total of $55,711.50 has been included in the 2018 budget to cover these costs.

Commissioners unanimously agreed to accept the bid, as described, with Commissioner Merrit Linke noting, “It will make it easier for the public to access information. (…) It seems to be the best of the best.”

Next, Sara Rosene, County Clerk and Recorder, requested that the Board approve a contract with Harris Recording Solutions, to update the existing 10-year-old software in use by the department. The newest version is presented as improving both customer and professional experiences through a more intuitive workflow, productivity aids, and multiple revenue generation controls.

Professional implementation services, including system installation and configuration, data/image conversion, training, and project management were proposed for a one-time cost of $47,040 and an annual maintenance agreement for $16,000. The bid included a 30 percent discount on services and a lifetime licensing incentive, valued at $20,160 and $75,000 respectively. Compatible eCommerce software was also proposed with a $10,000 licensing fee and $4,200 in implementation and setup.

There was brief discussion in which Rosene and County Attorney Alan Hassler indicated an intended change to the proposal that would clarify the previously uncapped travel and lodging expenses. The change would specify that such costs would be paid at a per diem rate, whichever was the lesser of the County’s and Harris Recording’s. The contract was unanimously approved by the Board.

Next week’s meeting of the BOCC will not take place, in observance of the Christmas holiday. Regular meetings will resume the following Tuesday, January 2.