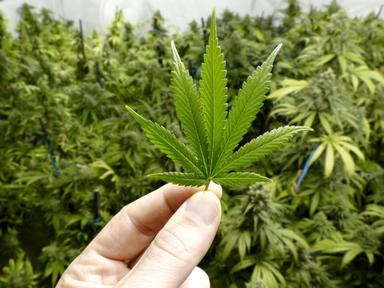 “Data collection continues to be a priority at the MED,” said Jim Burack, MED Director. “This ongoing analysis and compilation of industry information helps inform the public and contributes to our outreach efforts to stakeholders.”

Some key findings in this year’s update include:

Adult-use plants accounted for approximately 75% of the total plants cultivated in Colorado during the months of July to December.

An average of 1,316 new occupational (employee) licenses were issued each month. Approximately 30% of the employee licenses that expired in 2018 were renewed.

For the third straight year, Denver, Pueblo, El Paso and Boulder Counties had the highest number of plants cultivated each month.