Colorado Snowpack and its effects downstream 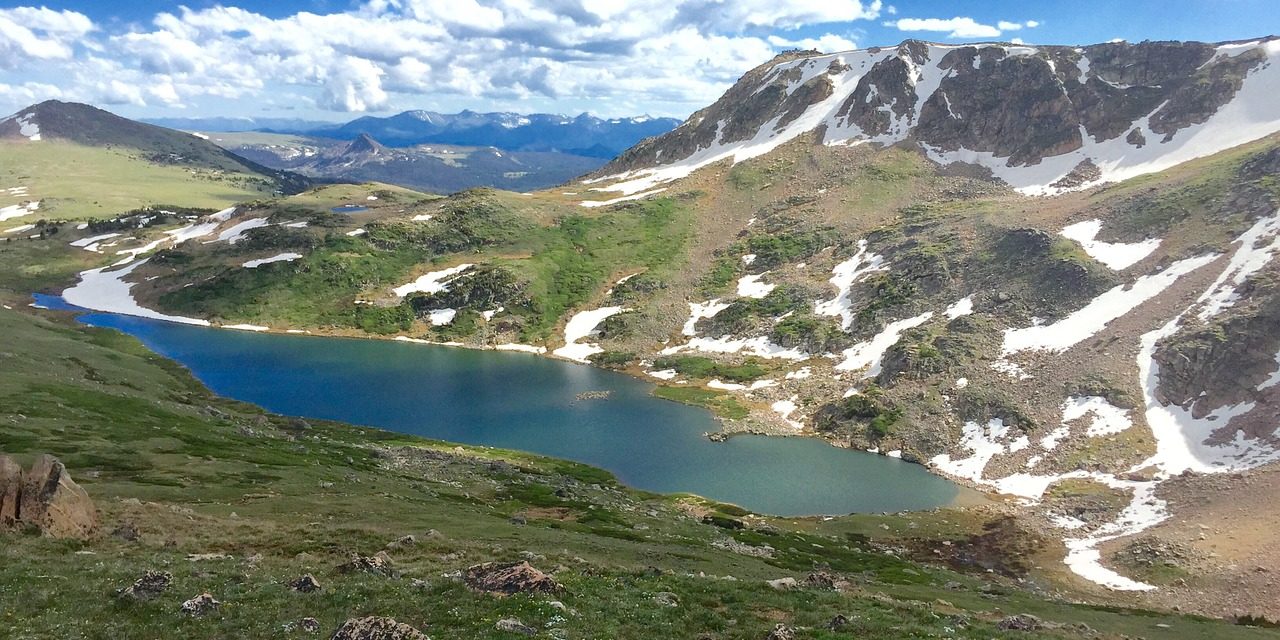 Colorado is currently a tale of two different river basins, with the northern half of the state closer to average snowpack while the drier southern half struggles to reach 50% of average.

More snow is predicted in the coming weeks, but with the sun moving higher in the sky and the days growing longer, much of it will be lost to unavoidable snowmelt and subsequent downstream migration.

The snow that falls in the Rocky Mountains provides the majority of the water for the Colorado River. But with warming temperatures, drought and increased dust settling on the snowpack, that water source is diminishing.

The front range should not be affected by the lack luster winter however, further downstream, after the dry winter, Colorado River forecasters say the Southwest should brace for the sixth-driest runoff season into Lake Powell since the government erected Glen Canyon Dam there 55 years ago.

Winter snowfall failed to measure up across most of the basin that supplies the river, with the exception of Wyoming’s Green River watershed. The result is a projected April-July runoff season supplying just 43 percent of what Lake Powell receives in an average year.

River flow into Lake Powell is a key measure of water supplies on the Colorado, a critical water source for millions of people in seven Western states.

Greg Smith, senior hydrologist at the Colorado Basin River Forecast Center
Some years steady spring rains can materialize to offset a dry winter’s losses, as they did during what water managers called the “Miracle May” of 2015.

But snowpack is so scant this year it would take something more miraculous than that to approach normal river flows, said Greg Smith, senior hydrologist at the Colorado Basin River Forecast Center.

There’s now just a 3 percent chance there will be enough precipitation to get the river back to its norm. “It would take kind of a record spring… We’ve just kind of run out of time.” lamented Smith.

Forecasters project 3.1 million acre-feet will flow into Lake Powell this season, with each acre-foot representing about what it takes to supply two Southwest households for a year. The average in-flow from winter runoff is more than 7.1 million acre-feet.

The worst year on record was 2002, when the reservoir collected less than 1 million acre-feet.

It’s a bad time for a historically dry year as Arizona watches the odds of a water shortage rising while Lake Mead falls. The U.S. Bureau of Reclamation currently projects that Lake Mead, filled by releases from Lake Powell, will stay high enough to avoid mandated cutbacks next year but could be on the verge of shortage levels by 2020.

If this year’s poor forecast proves accurate, four of Lake Powell’s six driest runoff years will have come since 2002.